The bicentennial book that will celebrate two centuries of Maine food

Telling the state’s story through what we eat and drink 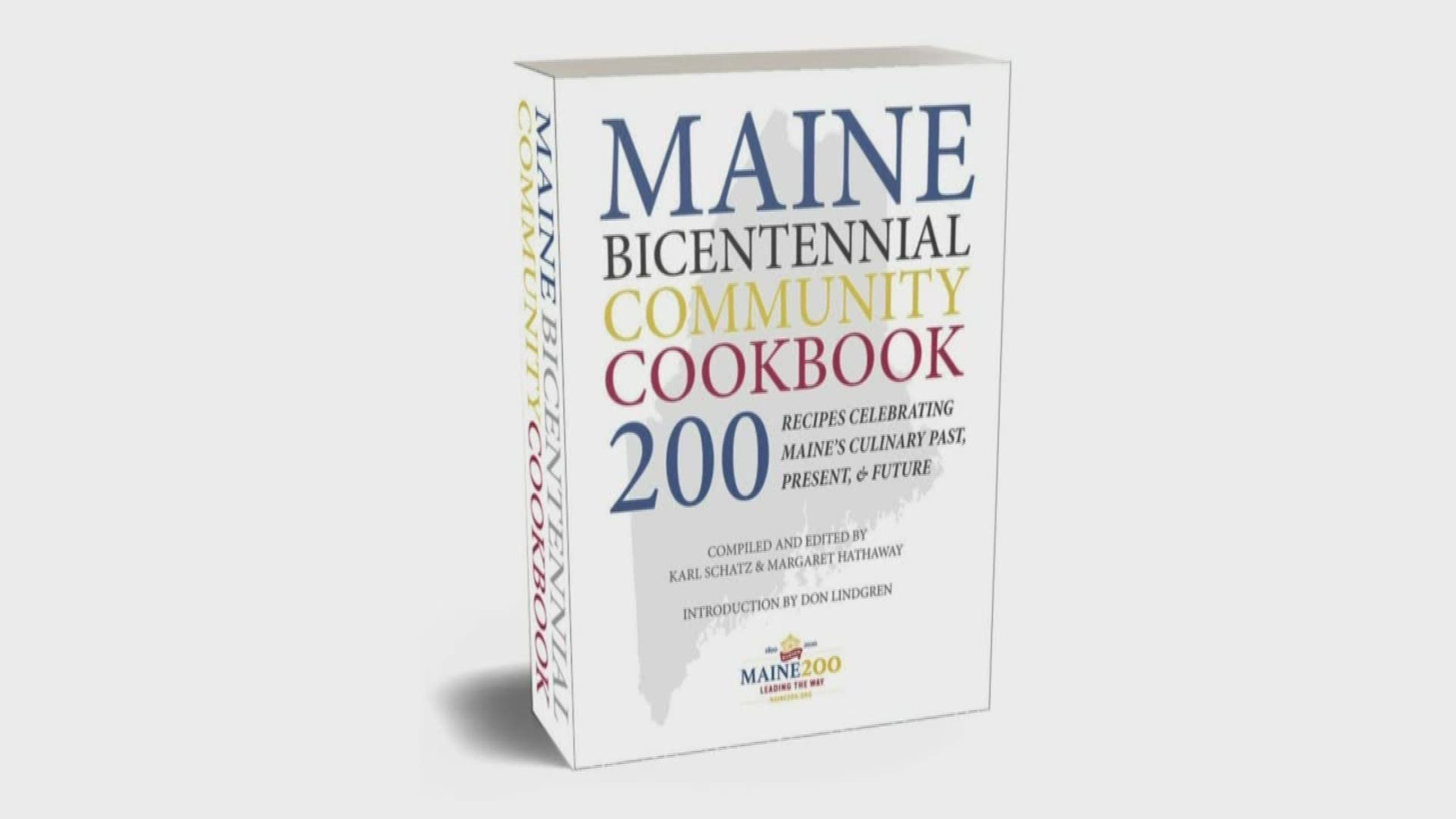 PORTLAND, Maine — What does every good party need? Food. Lots of it. And drink. A party without beverages is just a meeting.

Maine is throwing a party all year along as it celebrates its bicentennial, and as part of the celebration Karl Schatz and Margaret Hathaway, the team behind the books “The Food Lover’s Guide to Maine” and “The New Portland, Maine, Chef’s Table,” and Don Lindgren, the owner of Rabelais: Fine Books on Food & Drink in Biddeford, are overseeing the creation of a cookbook. This is not just another volume devoted to Maine’s flourishing foodie scene, not another paean to lobster and potatoes and blueberries.

The title tells the story. The “Maine Bicentennial Community Cookbook: 200 Recipes Celebrating Maine’s Culinary Past, Present & Future” aims to bring together recipes from award-winning chefs and new immigrants, from the coast and the farms and the forests, from church suppers and bean suppers and clambakes and—well, the list could go on forever.

Maine has a rich history of church cookbooks, but Don Lindgren says plenty of other organizations produced them too. “Grange halls, ladies auxiliaries, fire departments, VFW halls, hospitals. I saw one very recently that I purchased. It was assembled by Maine bikers and it was just food they liked to eat.”

Got a recipe that you think is special? The folks putting the cookbook together would love to see it. Many recipes have already been submitted, some them stained with gravy and covered with comments in grandma’s handwriting. That’s the kind of authenticity the book aims to capture.

If you’d like to submit a recipe to the “Maine Bicentennial Community Cookbook” or make a donation to its Kickstarter campaign, don’t delay. The deadline for submissions and sponsorships is January 10, and the goal is to publish the book in June. Photos would also be appreciated. Ditto for recipe cards. “All the visuals in the book will be made up of family heirlooms,” says Schatz.

RELATED: Some memorable people, pictures and stories from 200 years of Maine

RELATED: Why 112 random objects became the inspiration behind a book about Maine