Rich Brooks joins with a look at the top tech gifts this holiday season. 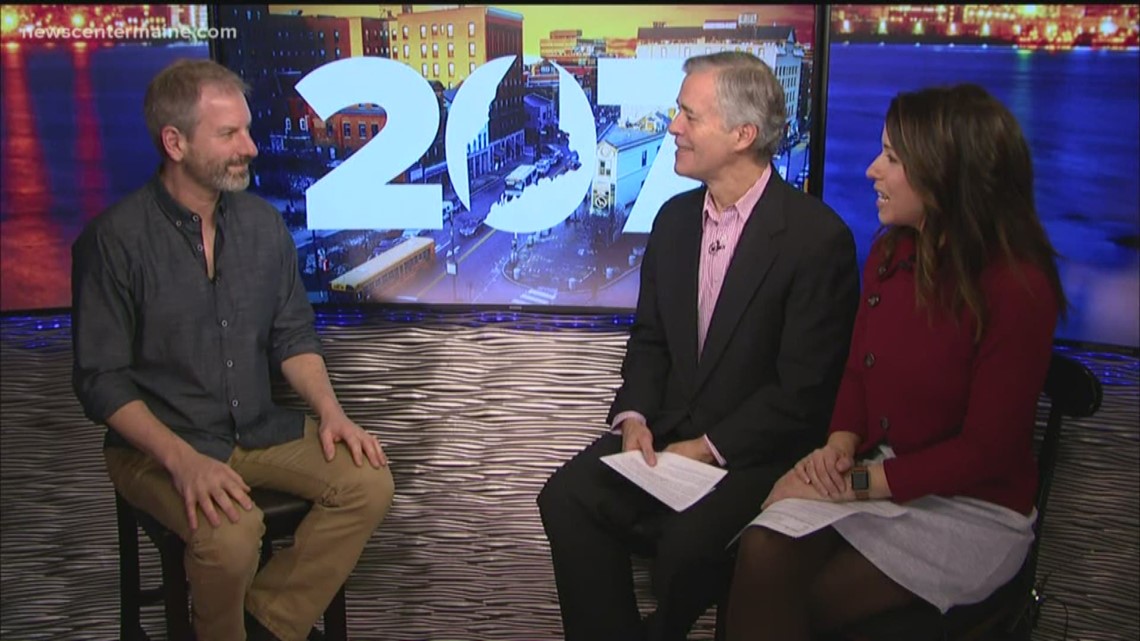 PORTLAND, Maine — Got a "geek" on your list this holiday season? We've got some great gift ideas. Rich Brooks of Flyte New Media joins us to look at some of the popular gifts.

What's at the top of your list this year, Rich?

Huge comic book fan, and for years I've been enjoying Marvel Unlimited, sort of a Netflix for Marvel Comics. But last year DC created their own offering, and it's more than just comics. It includes movies, TV shows, and exclusive series like Titans and the unfortunately cancelled Swamp Thing. $75/yr.

What else is popular among the geek set this holiday season?

I have a gift that keeps on giving...Disney+. My daughter asked for it. For about $70 for the year, you can streaming Disney, Pixar, Marvel, and National Geographic. For a few bucks more you can throw in Hulu and ESPN plus.

It comes with 4 screens, so it can really be a gift for the whole family. There's not nearly as much content as you'd get with Netflix, but if you've been meaning to catch up on the Marvel Cinematic Universe or heard good things about the new Star Wars series the Mandorlorian, this is a good call.

So far everything's virtual...how about something physical?

If you're looking for something you can wrap, a pair of bluetooth earbuds are a great gift. Most people are probably most familiar with the Apple AirPods, but there are tons of great options out there ranging from below $50 to several hundred dollars. CNet and many other sites have best of lists so you can find the pair that's just right for you, but one low priced option is the EarFun free which has decent sound, is completely waterproof, and comes in under $45.

We've been looking at a lot of screen time and earbuds...are there any social gifts on your list?

Board games have been making a comeback...different from the Clue and Monopoly games we played when I was growing up. I'd recommend some of the newer board games out there. Pandemic tops a lot of lists, pitting you against life threatening outbreaks across the globe. Or you can play Jaws, where one player is the creature and the other players are constantly in search for a bigger boat. I also liked Betrayal at House on the Hill, which plays like your own personal horror movie. There are also well received board games based on GOT, LOTR, Resident Evil, and more popular, geeky brands.

Any "stocking stuffers" or low-end gifts for Yankee Swaps?

Portable chargers, smartphone cords, car accessories for phones and such are always a good call. But if you're going to buy something like that that isn't name brand, do your research first as there's a big variety in product quality. The chargers you buy at gas stations in a pinch often only get you to the next gas station before they break.

Any techie or gifts for geeks we should stay away from this holiday season?

I'd be very concerned for any men who bought their SO a Peloton bike this year.

RELATED: Looking for music streaming services beyond the Big Three? Here are some suggestions