"I hated when actors made records" 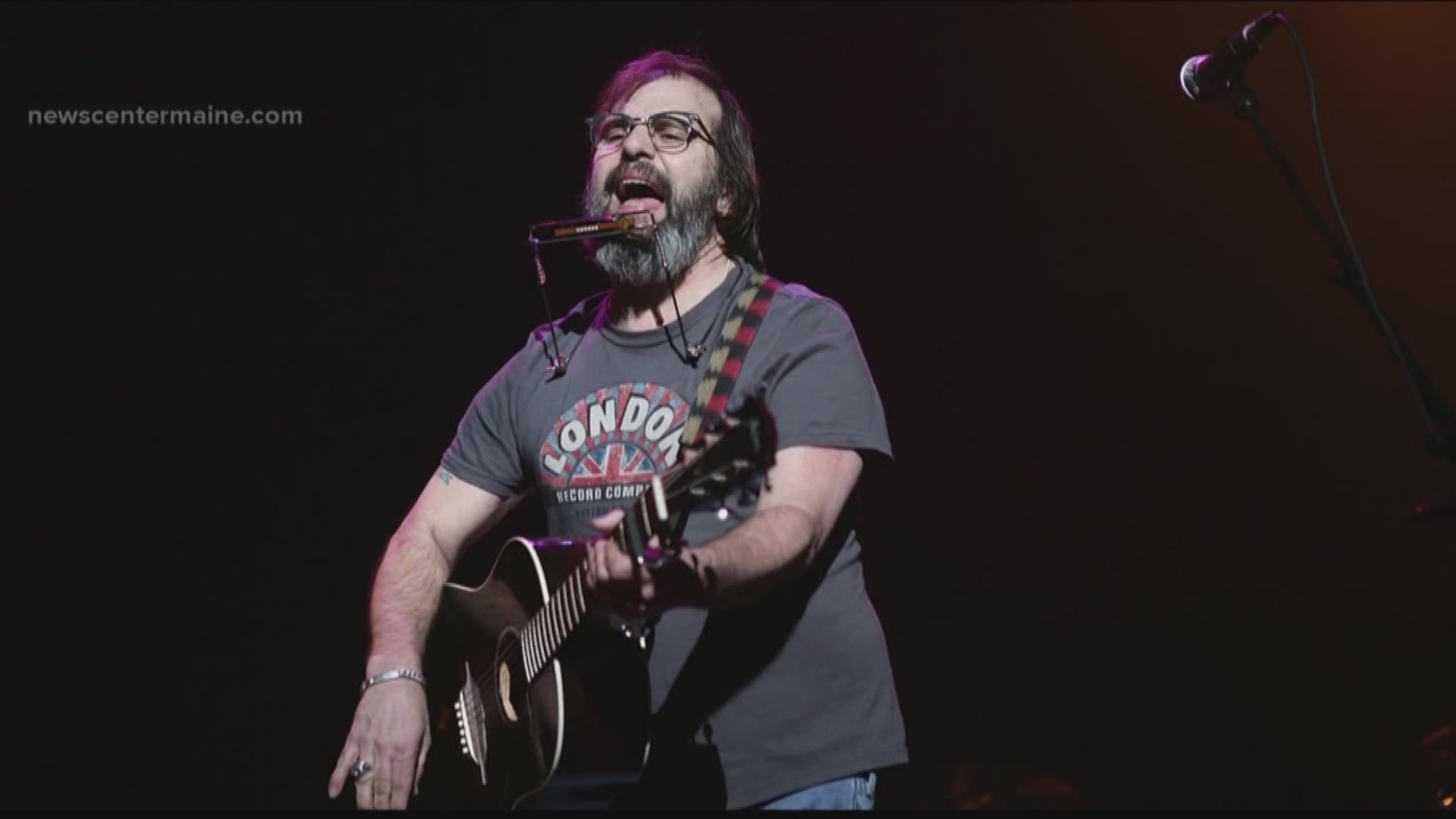 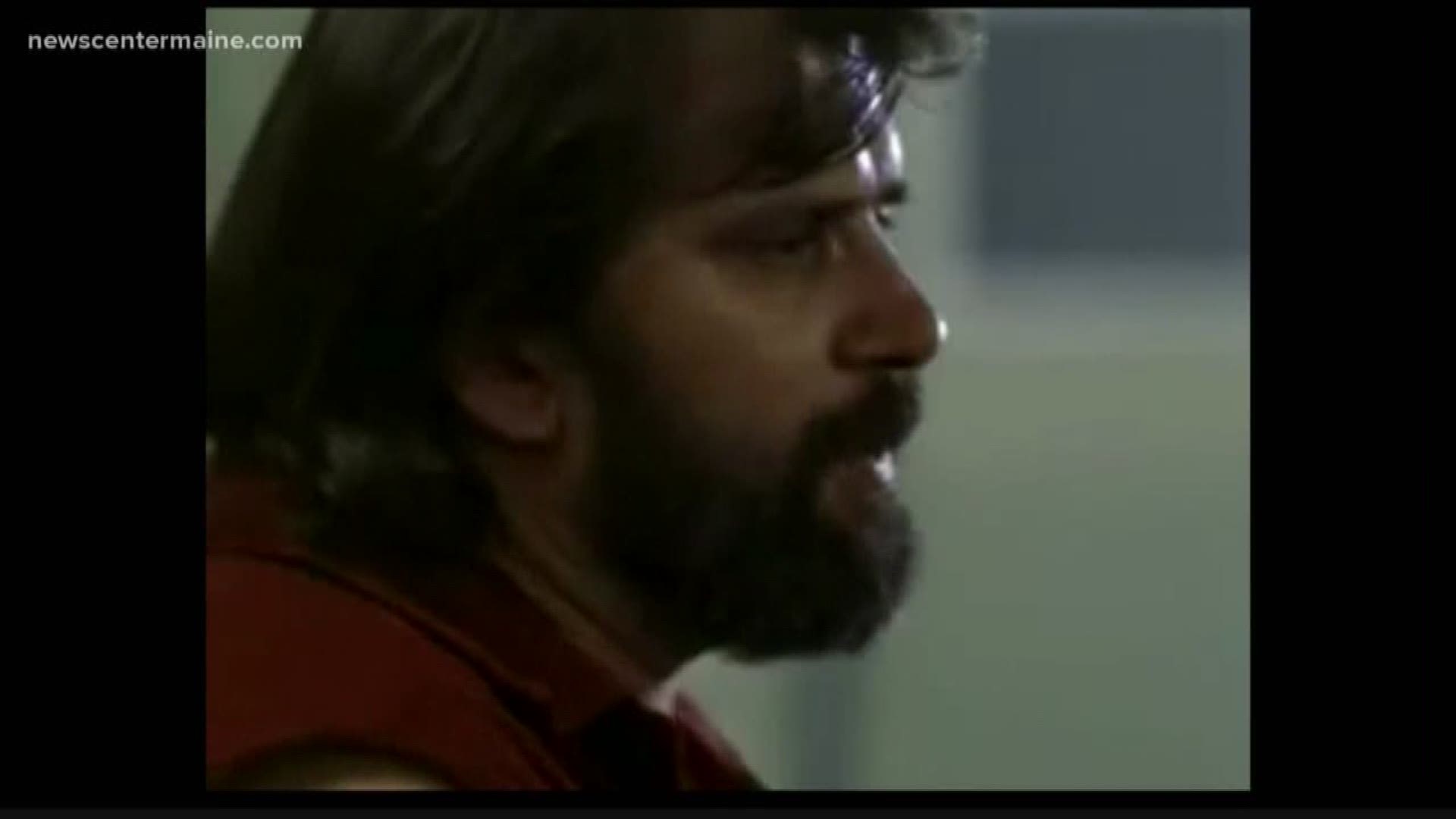 PORTLAND, Maine — Imagine being ten years old and wildly excited about the prospect of going to see your first real concert. That was Steve Earle, growing up in Texas in 1965 and getting ready to go to the Houston Coliseum to see a band called…the Beatles.

Yeah, the Beatles. For the first concert of his young life. So, how was the view from the summit of Everest, Steve?

The experience did not spoil young Mr. Earle for life, because over the last four decades he has managed to carve out a reputation as one of the best songwriters in America, at home with folk, country, rock, blues and more. Oddly enough, though, he may now be best known not for his music, but his acting. A role in the acclaimed HBO series “The Wire” put him in front of audiences far bigger than he ever commanded from a musical stage.

“I was offered acting roles when I was young and way better looking,” he told me during a conversation in the State Theatre in Portland, where he performed recently. His reason for turning down those roles was quirky, but not without logic. “I hated when actors made records, so I just kind of didn’t have any interest in acting.”

His dream now is to write a musical and have it produced on Broadway, and with that in mind he’s working on two projects, one of them with David Simon, the creator and producer of “The Wire.” Whatever Earle comes up with, could it possibly top the experience of that Beatles concert in ’65? Actually, it could. The screaming of the fans at that performance was so deafening that it drowned out the music. “I saw the Beatles,” Earle says. “But I didn’t hear them.” 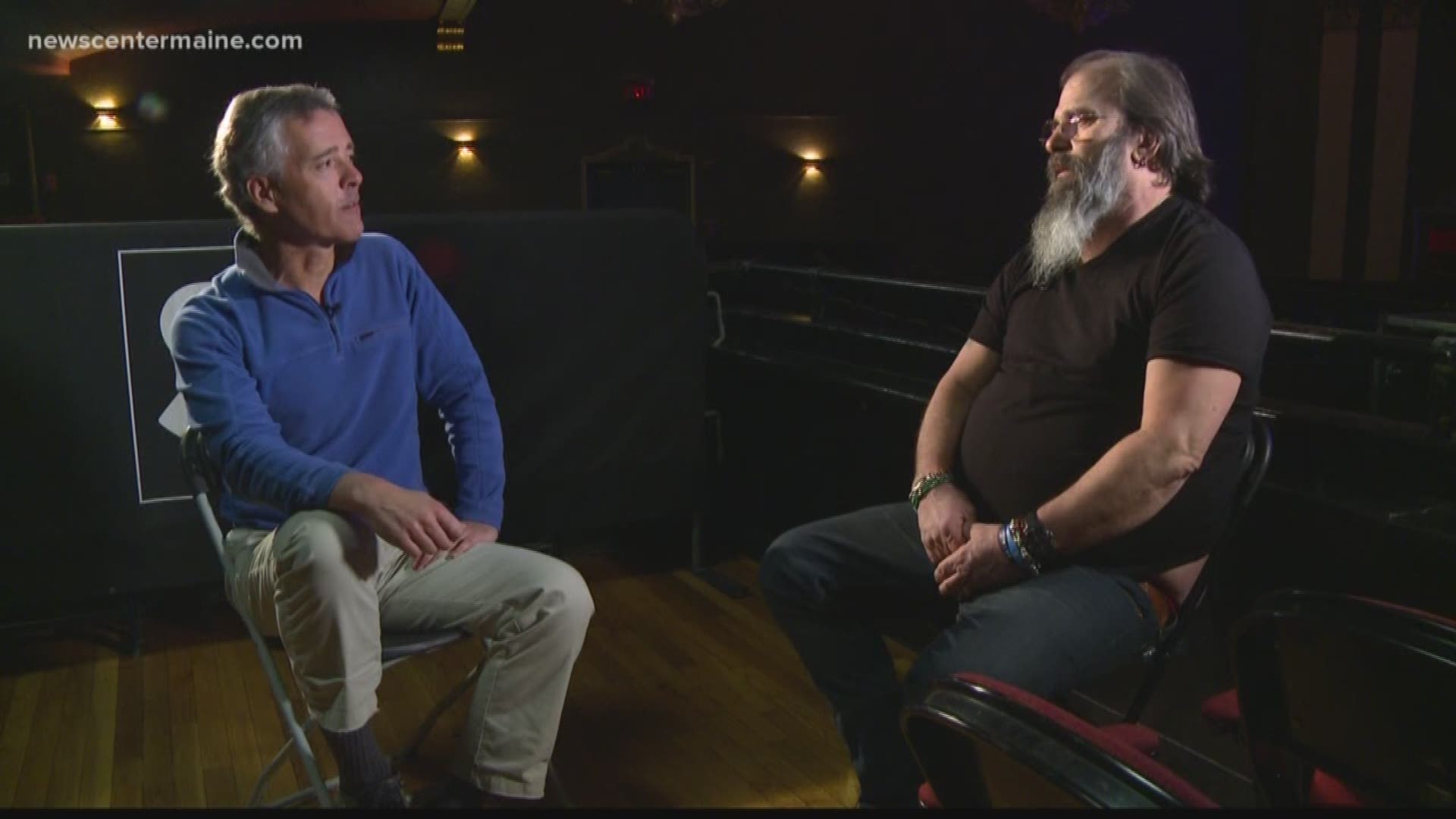 RELATED: Meet the manager who worked for Liberace and the Grateful Dead