During the month of January, Special Olympics of Maine is asking people to Lobster Roll in the snow or ice or water to raise money for their athletes. 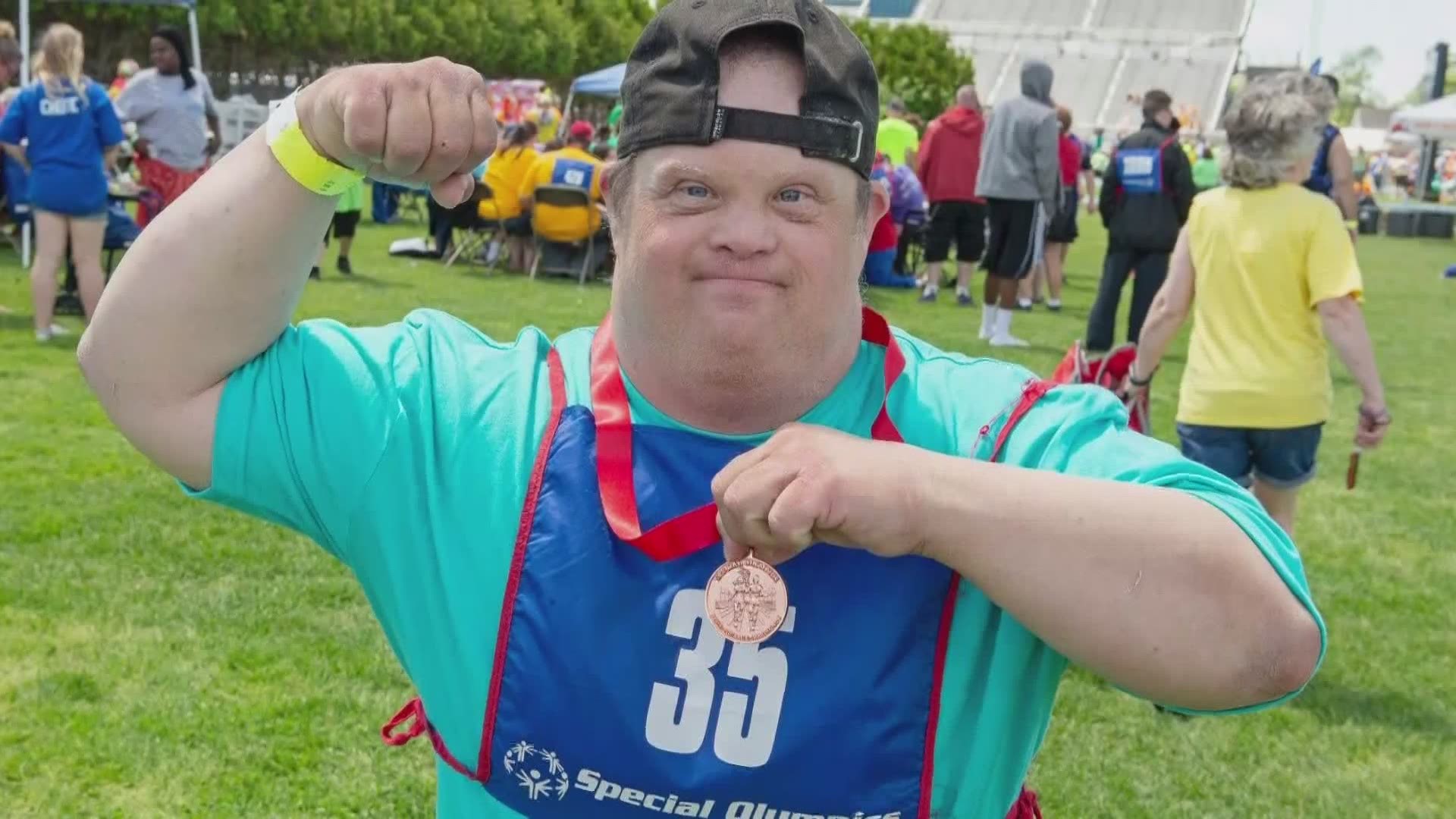 MAINE, Maine — During the pandemic, most things have changed including a lot of traditions. For most of us ringing in the new year quietly was not a big deal but for Special Olympics Maine having to cancel their biggest fundraiser of the year hurt.

For the last 32 years, Special Olympics of Maine has welcomed hundreds of Mainers to their Lobster Dip at Old Orchard Beach. Lisa Bird of Special Olympics Maine says it's the organization's biggest fundraising event all year, where they usually pull in $100,000, money used to support the more than 5,000 children and adults with intellectual disabilities statewide they serve.

This year the 'Lobster Dip', always held on New Year's Day, has turned into a virtual 'Lobster Roll' event taking place all month long. Special Olympics Maine is asking participants to take a picture or video of themselves rolling in the snow if they can find any, or in water, basically, anything that is cold.

"Take some sort of cold roll, even if there is no snow, fill up a kiddy pool or sled, we don’t care, and take a roll in the safety of your front or backyard," Bird said.

Special Olympics Maine usually holds 75 events a year. Like so many organizations they have moved almost all their activities online. Bird says it's been challenging but their athletes are adapting despite missing one another.

"We're looking at a group of people who have sat on the sidelines for so long and Special Olympics is there a way to be involved to be in the game," says Bird who explains canceling events has been heartbreaking.

Videos and pictures of Mainers taking part in the events are already rolling in proving that frigid water and snow aren't enough to stop people from welcoming a year they hope will be better than the last.