Mick Pratt and Chris Brown from Bull Moose share their favorite albums from their collections. 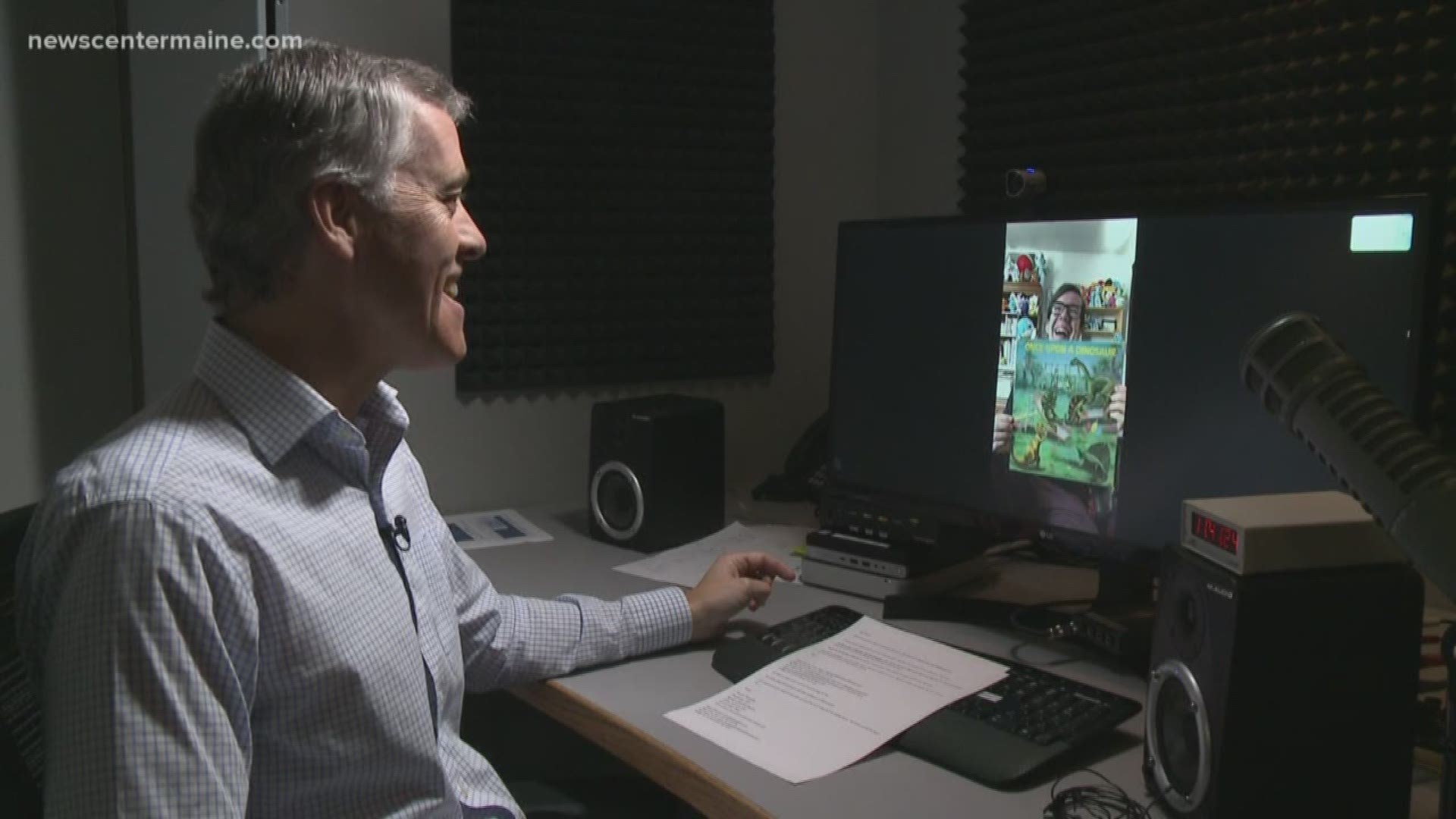 Heaven & Hell by Black Sabbath My hottest musical take is that Sabbath is better with Dio at the helm.

Once Upon a Dinosaur A weird novelty record I found in a dollar bin once. The cover alone was worth the .97 cents. In times of trouble its good to keep a sense of humor.

The Society of Seven – Simply OurSelves

The Society of Seven were based in the Outrigger Hotel in Honolulu. Like many lounge bands, they sold souvenir albums to hotel guests. What I love about this one is that all band members signed the cover. Why “Val and Berta” got rid of this LP, I’ll never know. I’m glad they did.

This is the soundtrack to one of the first Michael Crichton films. I don’t think you have ever seen a package like this before.

List price for this edition was $100 and it sold out nine months before it was available. Why would people line up to pre-pay $100 for a record? This one sounds amazing. By the way, “amazing” doesn’t mean what you think it does.

This album sounds like what it looks like. It was released in 1976, probably as a tax scam, but became popular when Public Enemy sampled one of their songs. It’s not those Jackson sisters.

RELATED: From the “Farmers’ Almanac,” some ideas to make your life a little easier

RELATED: The restaurant industry is hurting, but there are ways you can help