So you think you can act? Try portraying 25 characters—in a single play 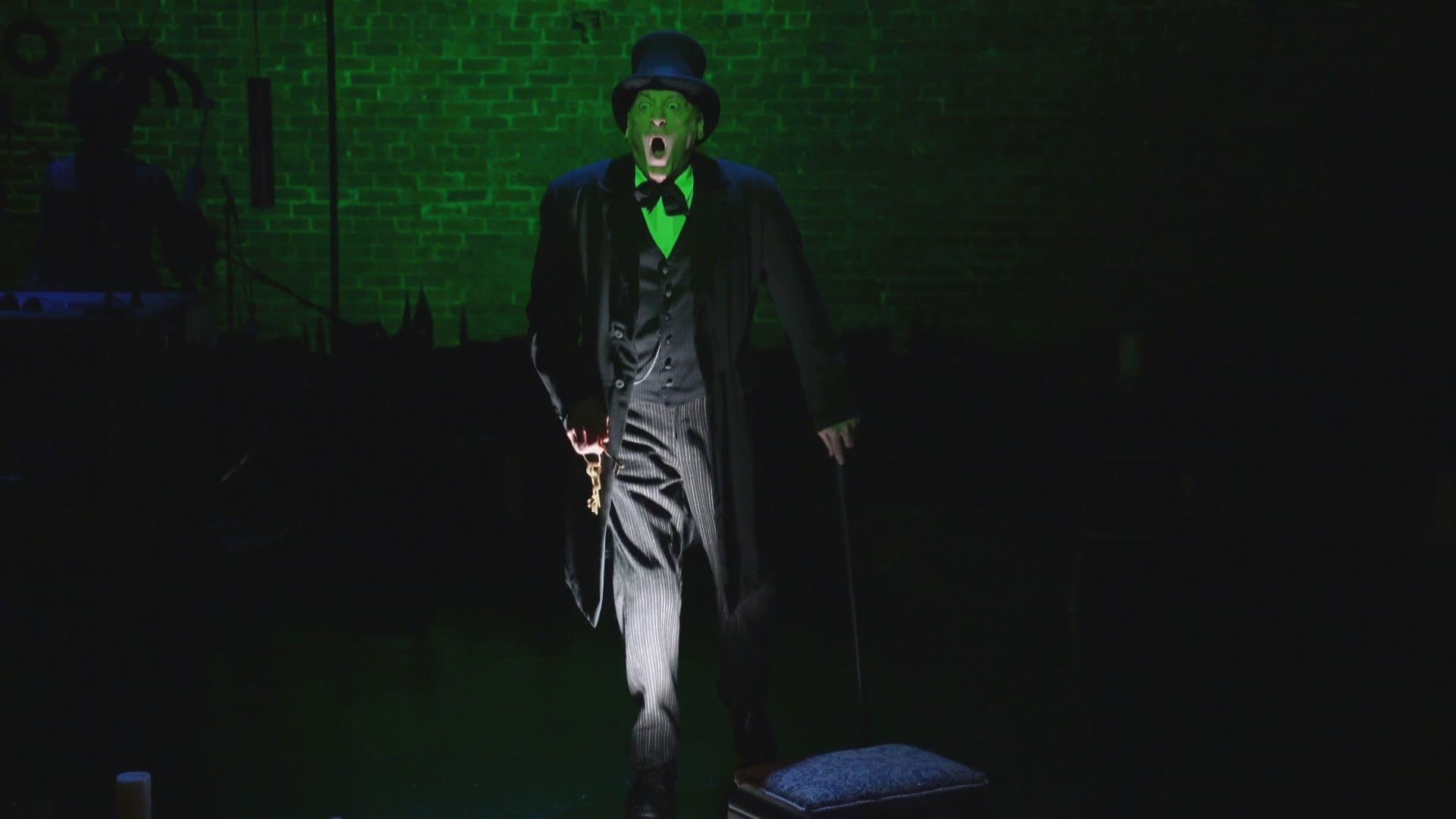 PORTLAND, Maine — Even though Thanksgiving is behind us, Joel Leffert is still giving thanks for his good fortune. Fate has dealt him a lucky hand: He’s an actor and unlike nearly all of his peers, he’s working.

As Portland Stage Company presents Charles Dickens’ “A Christmas Carol” this month, Leffert has as meaty and challenging a role as he could hope for, one that calls for him to play more than 25 characters in this one-actor production. “It’s delightful,” Leffert told us. “It’s absolutely wonderful. I could not be having more fun.”

Because of the pandemic, this production will be presented live to small audiences whose members will be spread out in the theater and also as a digital, on-demand show that people can watch from the comfort and safety of their homes. What matters most, though, is not the medium but Dickens’ message of change and redemption.

“Story is what’s key,” Leffert says. “As long as I’m telling the story clearly and you’re following along, then I think it’ll work.”

RELATED: Pandemic or no pandemic, the Magic of Christmas will go on