Babe, the little dog who defied the odds 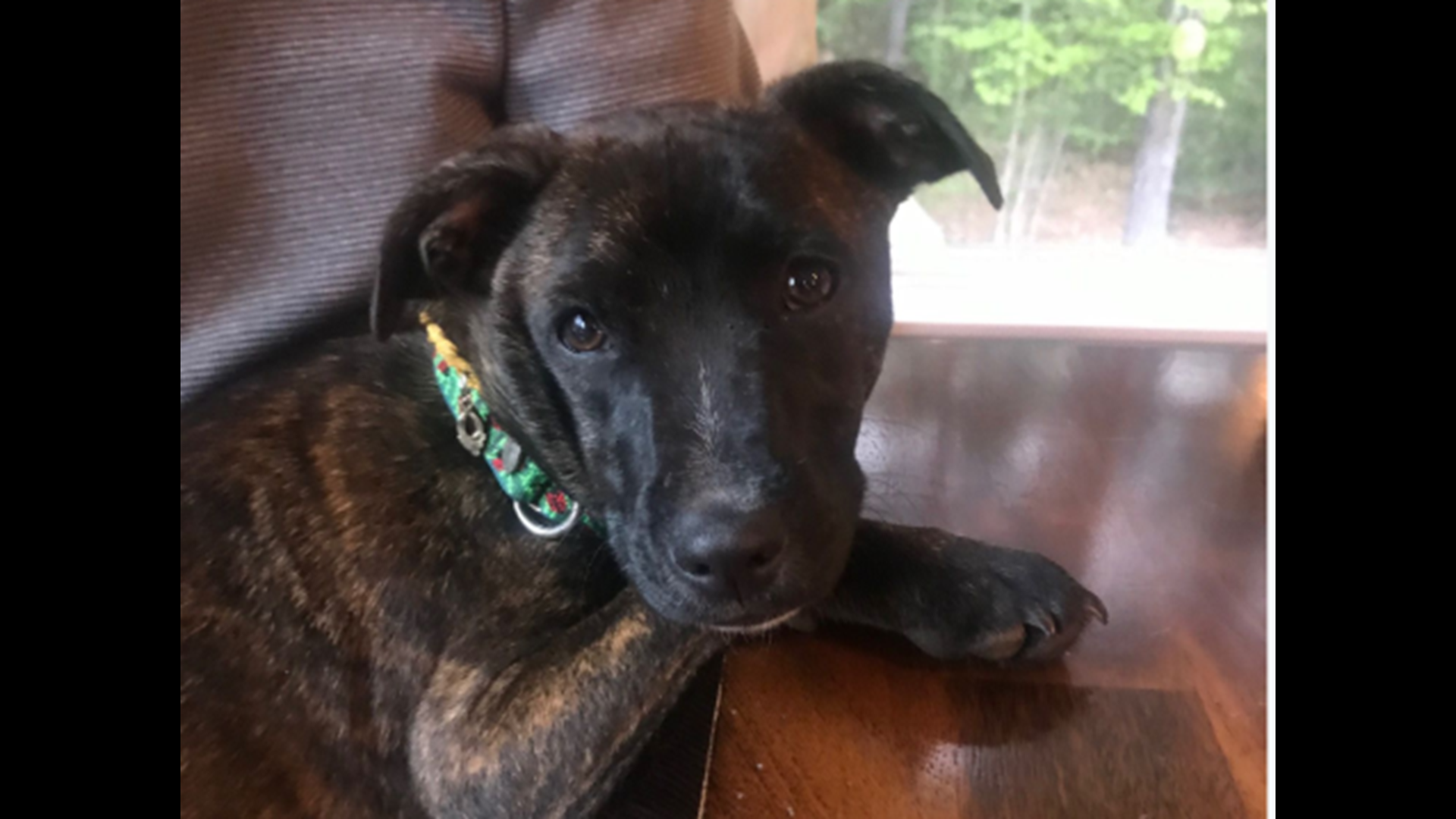 PORTLAND, Maine — She arrived on a cold January night, a year and a half ago. A shivering little puppy rescued from the streets of Puerto Rico and delivered into the welcoming arms of the staff at the Animal Refuge League of Greater Portland. As luck would have it, the family who had signed up that night to foster this little pup didn’t show up. And that changed the course of this little dog’s life.

"She’s 8 lbs, she’s shaking in this big dog kennel and I said, “Okay. Let’s do this. I’ll take her home tonight, we’ll look for a foster tomorrow." Patsy Murphy is the Executive Director of the Animal Refuge League of Greater Portland. Scooping up a little dog that needs some special attention and bringing her home on a cold winter night? Well, that’s just what she does. "As soon as I got home, I noticed something wasn’t quite right about this dog."

It was an acute kidney infection called Leptospirosis -  serious stuff for dogs. "She started to decline rapidly, and the vet said to me – she might have two months to live."

In her ten years at the Refuge League, Patsy’s easily seen tens of thousands of dogs come and go through these doors. But there was something about this pup, now named Babe – that captured her heart. "For two months I was committed to making her life as comfortable as it could be."

At first that meant round the clock medical care, special diets and mostly hanging out on Patsy’s desk. The efforts paid off.

"She started to show some puppy stuff. She moved off my desk out of the office and started engaging with the rest of the shelter. She was starting to feel better and we were elated for her."

Babe started to act ...  like a puppy. Her health improved dramatically, and pretty soon – she defied the odds, gained some weight, and began to stabilize. Since she spent so much time at the shelter, they kind of made her part of their team. "She was almost like our ARLGP ambassador for the 18 months we had her because pretty much everywhere I went, she was in tow. Anywhere we went, she went, and she was a big deal. She was a little big deal."

Babe would not be an easy puppy to adopt; her health challenges meant she’d need special care for the rest of her life. "Adopting an animal with special needs takes time, takes patience, and it takes perseverance," says Patsy.

And so Babe settled in to her life at the League.

"We just go for the hard luck cases," says Liz.

In her two years, Penny had already had a pretty rough life. She was withdrawn and fearful. "I started talking to Liz about … you know what I think she needs?... is a sibling! But the right sibling…you know?" says Anne.

Anne happened to see a neighbor – who fosters dogs for the Animal Refuge League – walking  (you guessed it!) --  Babe through their neighborhood. If dogs can ‘hit it off’, Penny and Babe did just that.

"Liz was working in her office, and I hear her tapping on the window and go like this and I say “C’mon down!” says Anne. "I was kind of pretending because I saw what was happening in our yard and I knew it was over. I knew that that dog….was not gonna leave!" says Liz.

Anne and Liz knew Babe would need special care for the rest of her life. "'Course that didn’t intimidate me at all – I was like, sounds perfect for us!"

Anne recalls the 'official' time to bring Babe home. "When we went for the formal adoption, it was overwhelming walking in there. The people, and the cheering, and Babe just like ran around to all of them, so happy, and we were both almost crying when we saw how loved she was by everyone there. When we were like it’s time to go – she just like – 'no I’m with you guys now'. It’s like she knew! We were home now."

The staff at the Animal Refuge League work to get dogs ready to be adopted. Babe touched so many hearts with her determination and spirit. "Babe’s pretty unique. She’s got a fight in her that is incredible. She has a will and a constitution that’s like no other. She might be small, but she is mighty."

Babe, now known as "Millie",  has settled into life with her new sister, her four cat siblings and her two moms. Penny has come out of her shell, with Millie by her side – and the two gallop through the woods together – something Penny would never have done just a few short weeks ago. If you would like to learn more about the work of fostering or adopting an animal through the Animal Refuge League of Greater Portland, click here.

RELATED: Bangor Humane Society is back open for adoptions