She studied English literature in college. Now she’s one of the most acclaimed chefs in Maine.

From New York to Las Vegas to Maine, chef Krista Kern Desjarlais did it her way 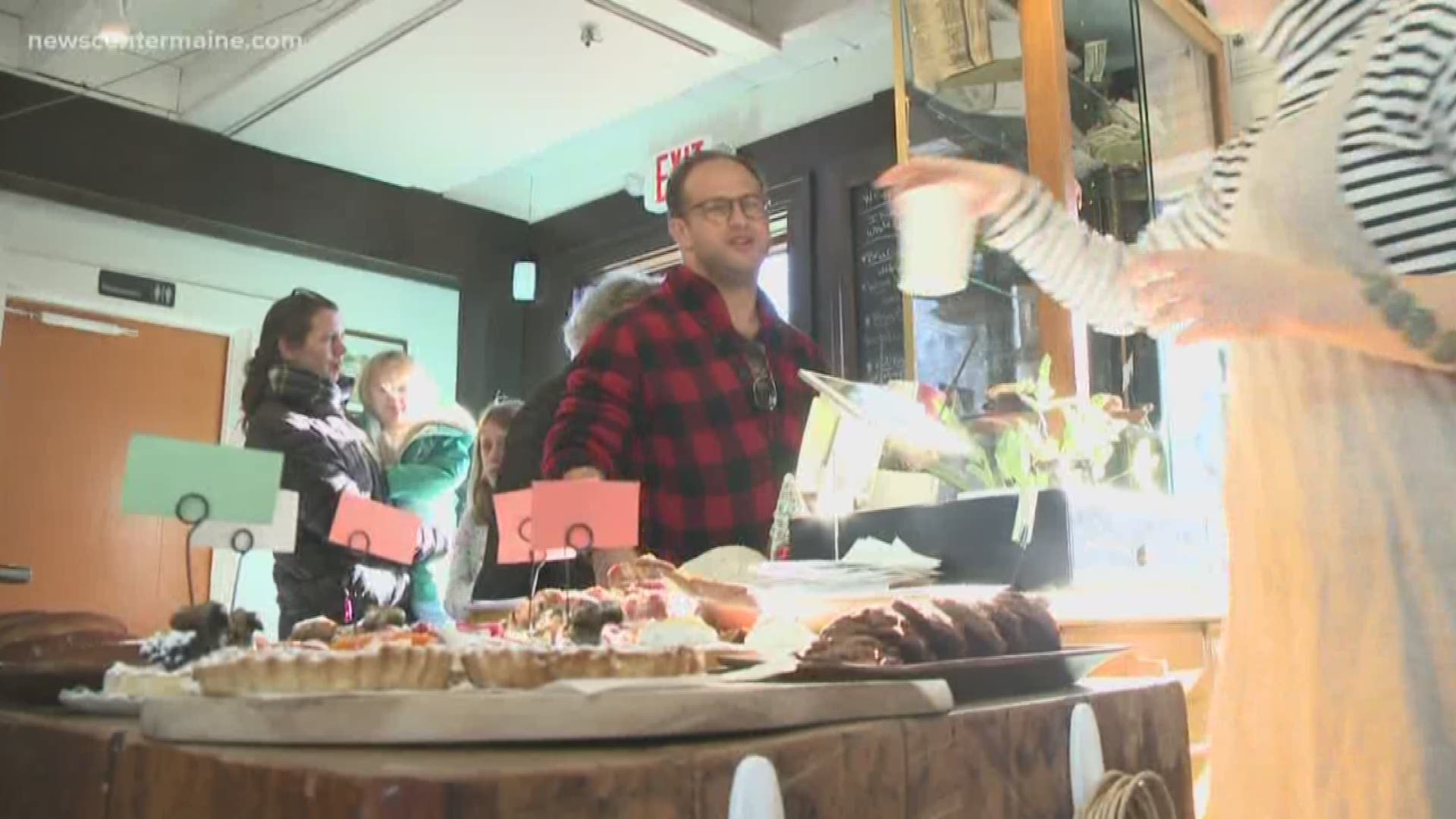 PORTLAND, Maine — Krista Kern Desjarlais grew up in a family that, in her words, cooked well. Her grandparents lived on a farm and raised most of what they ate, which turned her mother into a good cook.

When Desjarlais went off to college, cooking was not on her radar. Her interest was English literature. But life took a few turns and in time she found herself running a kitchen at Caesar’s Palace, the legendary hotel and casino on the Las Vegas Strip. Competition in Vegas is intense—there’s no shortage of options for hungry tourists—and Caesar’s was a huge and demanding operation. “We fed 400 to 600 people a night,” she says. “Fine dining, so it wasn’t slipshod. You had to really make nice food.”

At one point she oversaw a cooking staff of 75. What did she learn from that gig? “Patience. And organization. And meditation.”

Now Desjarlais owns and runs the Purple House, an acclaimed bakery and restaurant in North Yarmouth that quite possibly seats fewer people than your dining room table. To see how she got there and why she loves it, watch our conversation.

RELATED: The Making of a Chef—Portland’s Jay Villani

RELATED: The Making of a Chef: Matt Ginn