Searching for Alex | A Maine man vanishes in Hawaii, his family wants answers, his friends go to search for him

Alex Gumm stayed one night at a hostel on the Hawaiian Island of Kauai on February 22, 2018. His friends and family have not seen or heard from him since. 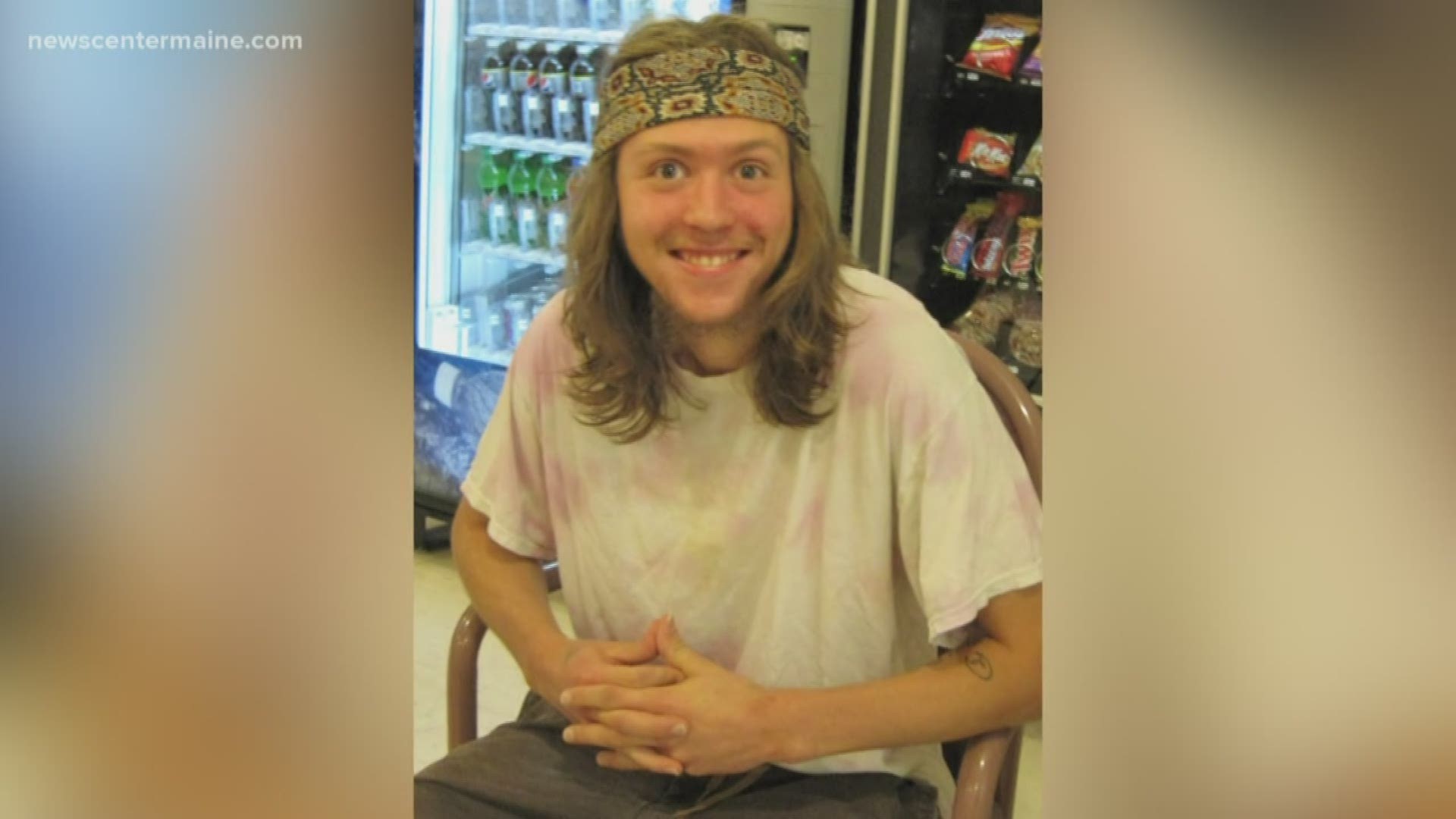 The parents are not sure if Alex is dead or alive, if he stays away of his own volition or is being oppressed, is being brainwashed or simply doesn't want to see them or anyone he knows again.

"Alex had a good life," Ben Gumm says on a Friday afternoon as we chat in an empty room at The Angel of the Berwicks Bed and Breakfast which the couple own.

Sally and Ben paint a picture of Alex's childhood as a fun-loving personable kid. Alex was confident and smart. "Everything he did was just good," Sally says.

According to Sally and Ben and his friends, Alex excelled at everything he focused his attention on. When Alex was 11, the family moved to North Berwick. Alex made fast friends with older boys when he showed off his skateboarding tricks at the local skateboard park. His friends admit he was the best out of all of them.

Later he got into graffiti art, colorful graffiti murals plaster the basement walls at his mom and dad's inn. Even later music was his passion. The Noble High School graduate didn't go to college but wrote and sang his own songs, touring all over the local area and eventually his music career took him to California where he tried to make a go as a professional artist. 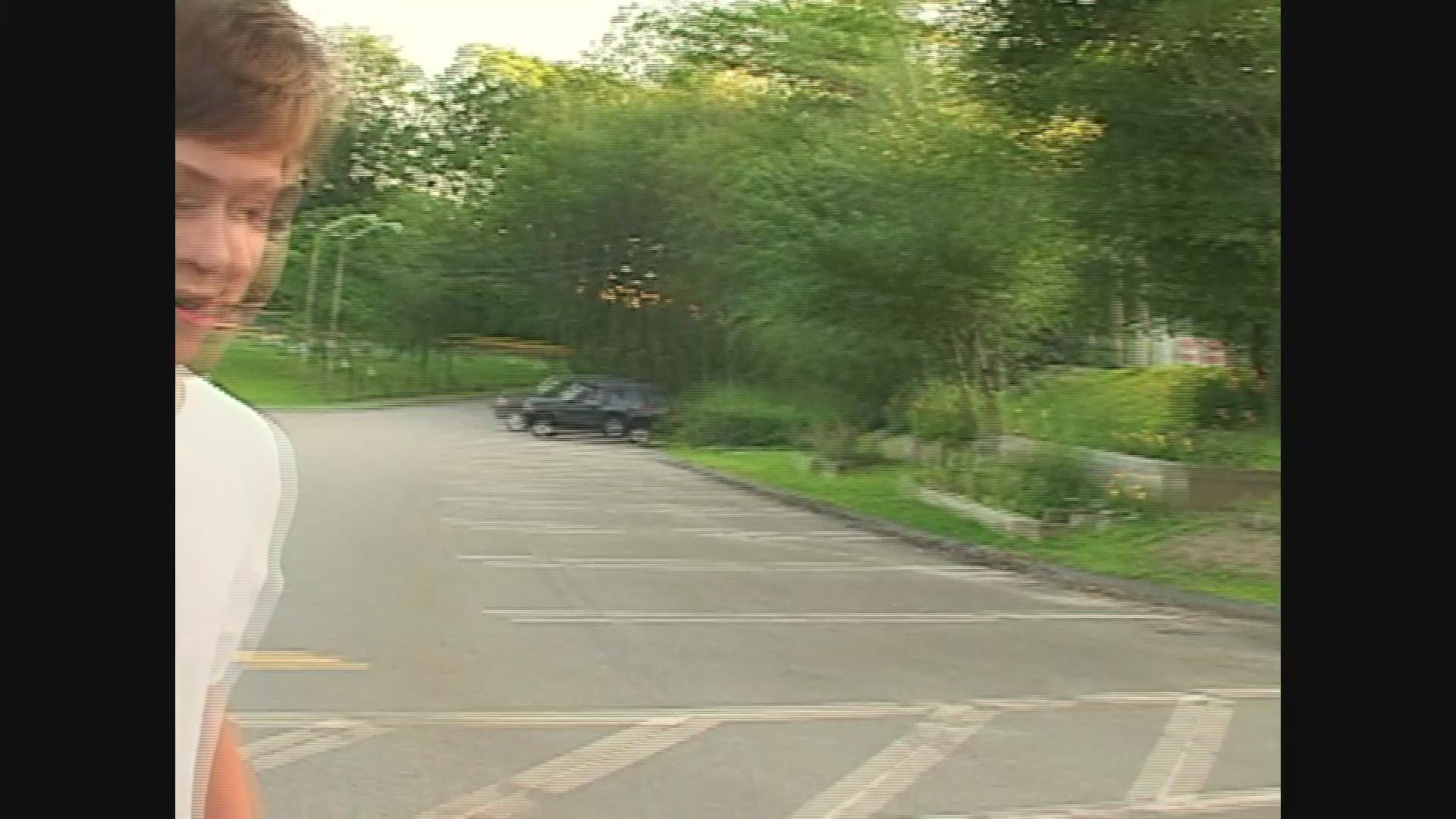 His childhood friend and brief bandmate Ian Davis says Alex was disappointed at how things were working out with his music career. Ian says Alex started to shun the idea of money and fame and started to get deep into spirituality.

In 2015, Alex began studying his own mix of spirituality which included Taoism, Buddhism, Hinduism, and Christianity. He took trips to Sedona, Arizona, and India as part of his spiritual quest. And his personality began to change as well.

"Alex became incredibly arrogant," Benn Gumm says his son was a confident young man but his spirituality was giving him arrogance. When he returned home from his latest stay in California, he stopped speaking to his parents.

"He took a vow of silence. And was disturbed when we engaged him in conversation not wanting to speak much," Sally says. Alex observed a strict vegan diet and began to lose weight. He didn't eat with his parents, only spoke when spoken too and spent hours in his room meditating. He pulled away from friends and only left his parents home to work as a delivery food person.

Gone was the fun-loving boy they had once known and gone to was his rock music replaced with long meditative songs. 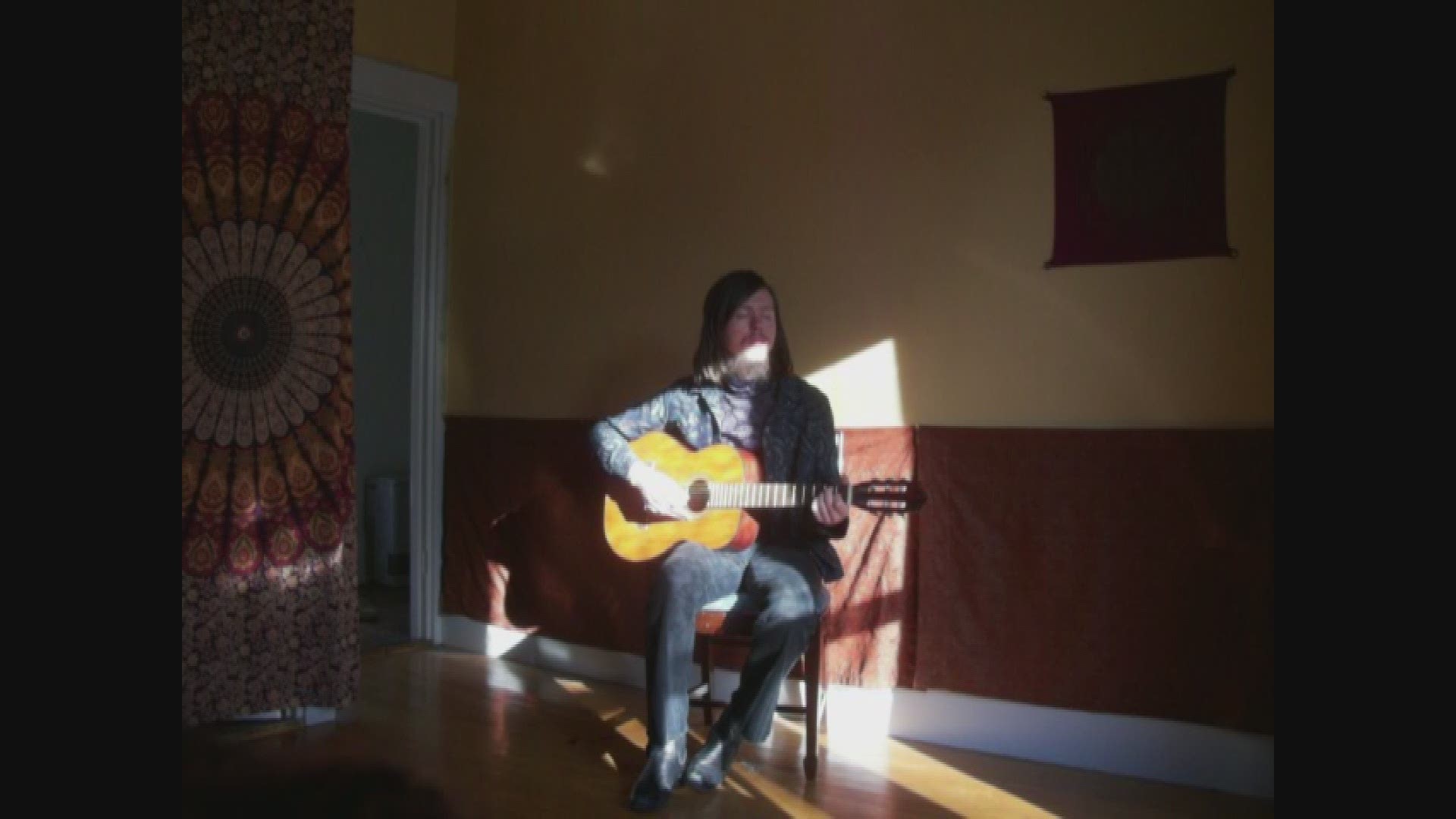 "He believed that he became spiritual enough he could be ascended into the afterlife without having to go through the pain of sickness and dying," Ben Gumm explains.

A day before Alex's departure, his father receives an email confirming a flight to Kauai, Hawaii. Ben Gumm confronts his son about the trip and only then does his son admit he is leaving. Ben offers to drive Alex to the bus station in Dover and that is the last time the couple has seen their son.

Days pass with no word from Alex. He doesn't answer his mother's many calls. And then his cell phone simply doesn't even ring but goes straight to voicemail. Alex had opened a bank account when he was young and so his parents still have access to it. They are able to see the last time he used it was to pay for a room at a hostel called the Kauai Beach House. They call and find that Alex stayed there one night, the first night he got to the island on Feb 22, 2018.

A woman who answers the phone at the youth hostel is sympathetic to Sally and Ben and posts a picture of Alex to her Facebook page. They call Kauai police and file a missing person report. The Facebook page is shared and then a newspaper on the island does a front-page spread about Alex's disappearance. Later the New York Post and the Daily Mail in the UK also write about Alex. A private detective contacts Ben and Sally and says he will do some work on the island.

Many people say they see a man who looks like Alex but nothing is concrete or confirmed. Ben and Sally have not gone to Hawaii to look for their son and have no immediate plans to do so. Sally is not in great health to travel and the couple say if Alex was going to get away from them they do not wish to push him farther away.

PART 2: Friends go on a search

Enter in Alex's childhood friends, who he hasn't seen or talked to in years.

Ian Davis and brothers Hunter and Spencer McLeod learn that their old friend has gone missing a year after his disappearance. They used to skateboard with Alex and make films. Within days of hearing about Alex' vanishing, they decide to go to Hawaii to find him and to film the journey. Leading up to their trip, the friends along with Alec Lemelin who has never met Alex, visit with Sally and Ben once a week to learn more about Alex's mindset before leaving.

In the first week of November, the four friends go to L.A. where they talk to friends who knew Alex in the year before he left. The even convince Alex's roommate Shane McKenzie to go to Hawaii with them to search for him. They are all convinced they will find him.

They talk to several people who say they have seen Alex or even camped near him for a time. Some people say Alex had a girlfriend who wanted to leave the island and he decided to stay and continue exploring.

They learn that in the spring of 2019 Alex goes to a ReStore looking for camping gear. But the leads dry up around this time. The friends are convinced that if Alex is on the island he has gone to the Kalula Valley. A remote paradise where people live off the grid.

The friends decide to make the dangerous journey to the valley only to find they will end up taking their lives in their hands and have to leave one person behind.

Watch the full story in the video above.