Anne Hallward has recorded more than 300 episodes of her radio show, Safe Space Radio, on WMPG 90.9 FM in Portland. 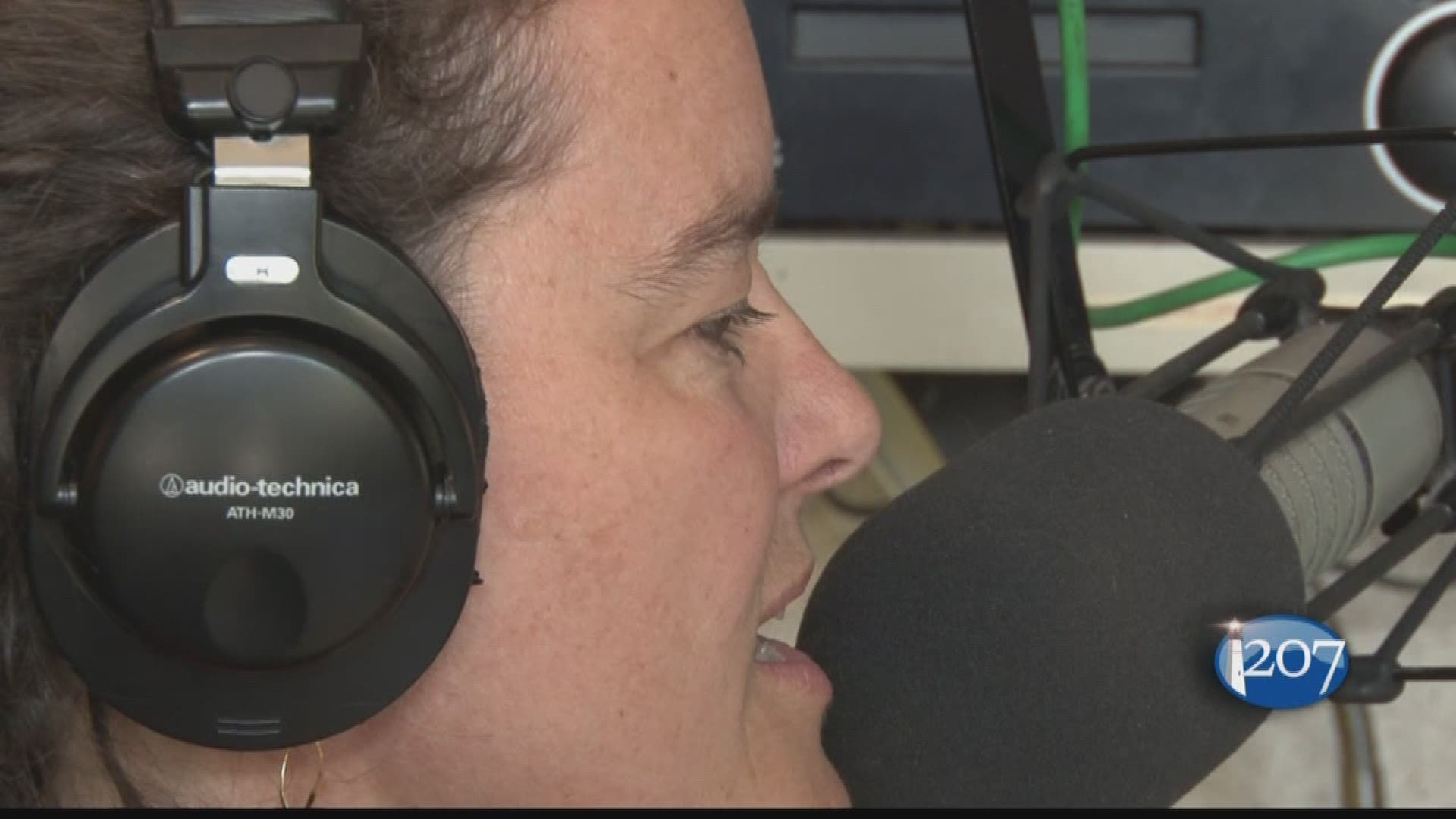 PORTLAND, Maine (NEWS CENTER) -- On WMPG radio there's a show that offers advice on topics people might be too ashamed to talk about.

There have been more than 300 episodes of the show called Safe Space Radio. The show hosted by psychiatrist, Anne Hallward, covers topics that all have to do with shame, stigma and silence.

"I thought what is a way to reduce shame that is not about visual exposure because shame is about not wanting to be seen and it occurred to me, radio. Radio is the perfect way," said Hallward.

Her most recent show discussed the topic of elder abuse. Her guest, Layne Gregory, talked about what she has seen since she first started investigating the topic in 1994 for the Elder Abuse Institute of Maine. The best moments happen on Safe Space Radio when guests open up about their personal experiences. That's exactly what happened with Gregory when she talked about her own grandmother who was guilty of becoming frustrated and acting out in violence during a time when she cared for her mother living with dementia.

"It hit home in a way that cut through some of that denial and the lack of empathy and I really was able to understand," said Gregory.

Safe Space Radio airs on 90.9 FM in the Portland area every Monday at 1 pm. Click here for a link to their online podcast.