The town of Rockland claims to have the largest lobster trap Christmas tree in the world, standing 40.5 feet tall. 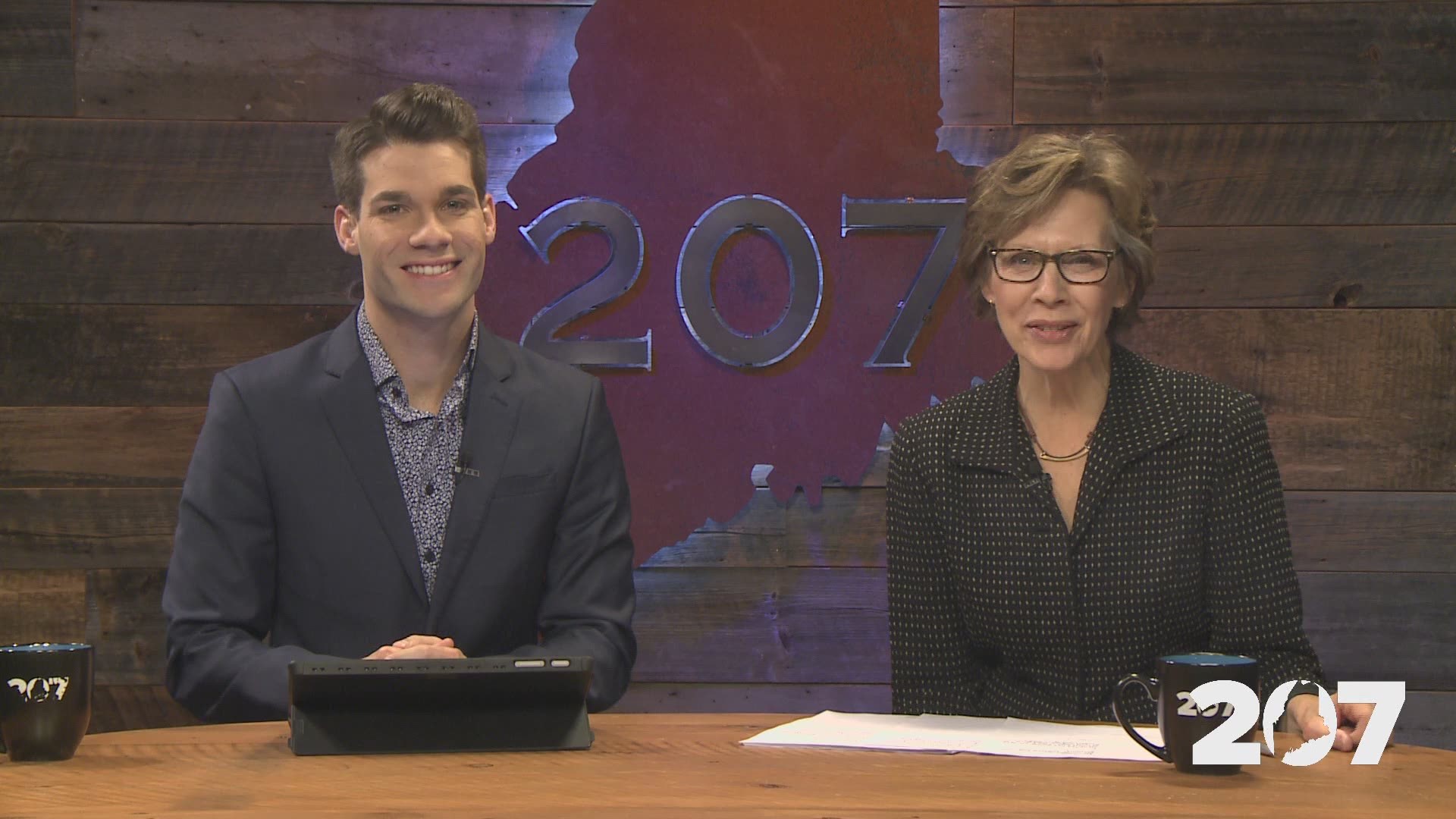 A group of volunteers set up the tree during the windiest day of the year, gusts got up to 30 miles per hour at times. The mission, according to executive director of Rockland Maine Street Inc. Gordon Page, is to create a world record tree standing of 40.5 feet tall.

"This (is) the largest lobster trap tree in the world and we have a specially designed hyberbalic measuring tool to prove it," said Page.

An impressive amount of math goes into building the tree in Mildred Merrill Park. 155 traps, 180 lobster buoys and 2,500 Christmas lights. All put up by volunteers, including ten from the United States Coast Guard. This is the third season that Commanding Officer Hans Schultz has brought a crew out to help.

"A lot of the guys aren't from around the area, so it's really nice that they kind of get to get out and give back to the community," said Schultz.

It wasn't just men and women with a military background helping, but also a group of men serving time in jail. Inmates from Boldac Correctional Facility also volunteered to set up the tree.

"They are nearing the end of their sentence," said Page. "They've gone through the system and they're getting ready to become more involved in the community."

Rockland Maine Street Inc also campaigned to have the trees along Main Street strung with Christmas lights. Around 50 businesses and individuals donated more than $6,500 to make that happen.