Rob and Amanda and the snake that fell off a tree

Interesting things happen when 207 is visited by Mr. Drew and His Animals Too 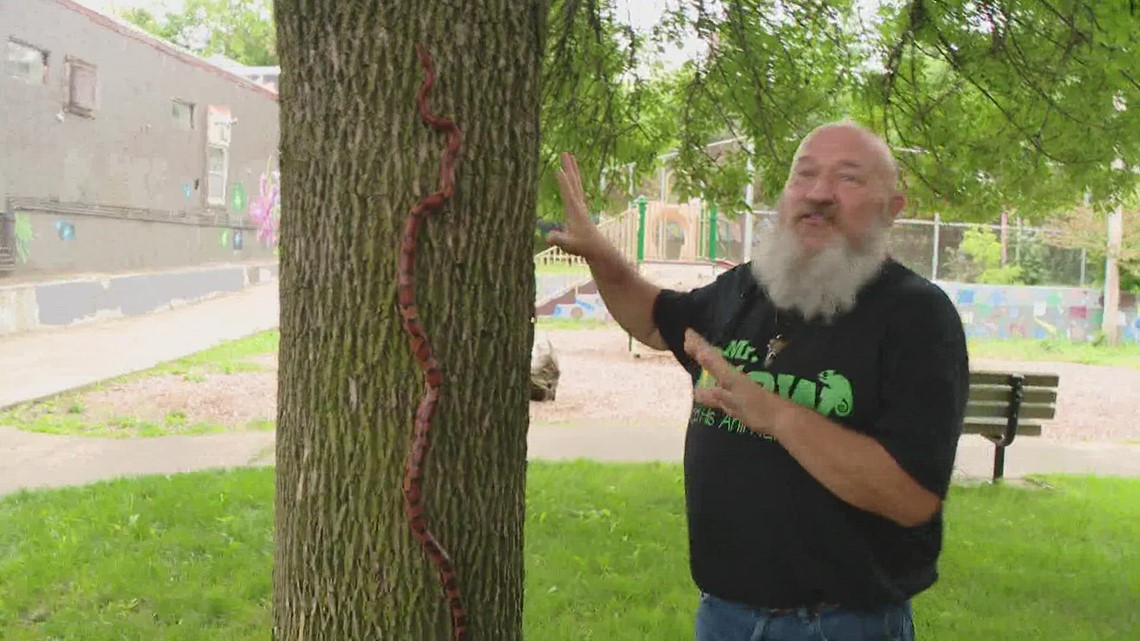 PORTLAND, Maine — Snakes on a plane? Been there, done that, saw the movie.

Snakes on a tree? Or on a cornstalk? When Mr. Drew of Mr. Drew and His Animals Too in Lewiston told Amanda and me he was going to bring a tree-hugging corn snake on his latest visit to 207, we were all in.

Things didn’t go quite as planned, but that always makes for better television. Suffice to say, no corn snakes were harmed in the making of the interview, and rather trying to describe it I’m going to recommend that you watch the video. You may be fascinated…you may be repelled…but we’re hoping you won’t be bored. And after watching you may find in the future as you’re walking through the woods that you’re a bit more inclined to keep your eyes on the trees above you.

Snakes on a branch? You bet—just watch the video. 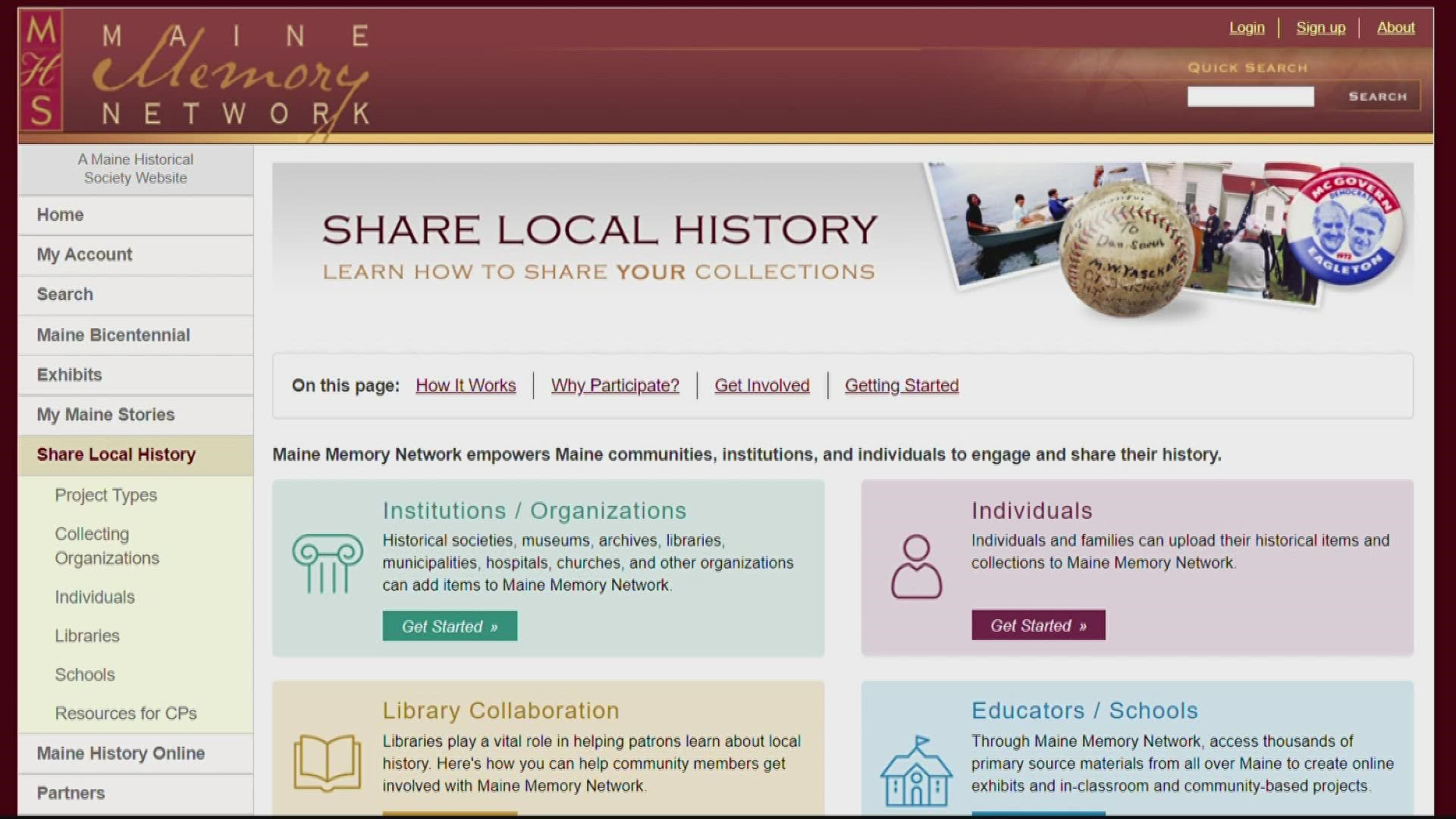