There are plenty of interesting things you can find inside a Maine garage: old toys; old cars; old treasures, and junk. So, we were intrigued when we got a message on Facebook to seek out Ricky Jewell's garage in Buckfield. 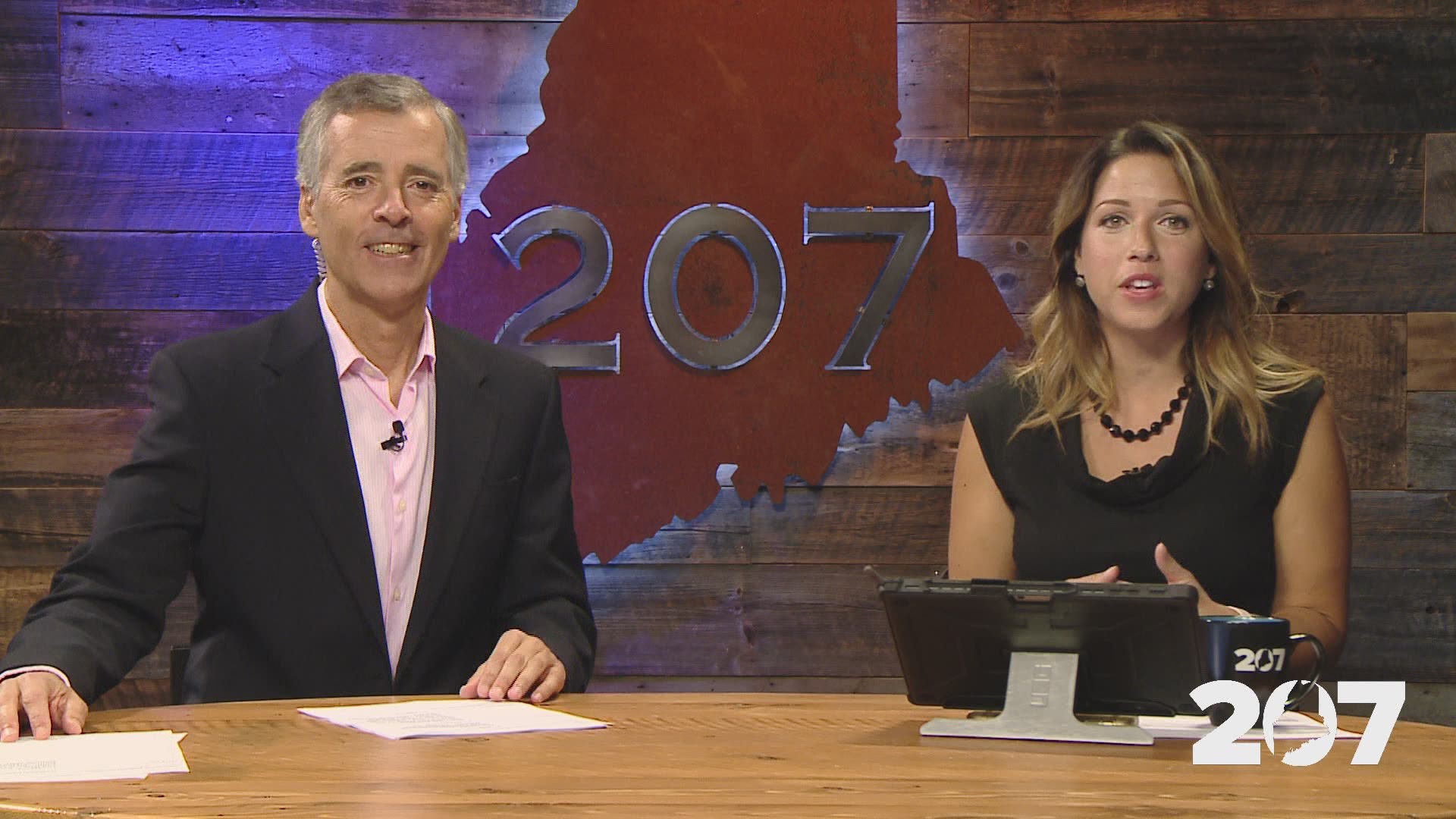 BUCKFIELD (NEWS CENTER Maine) -- In 1908, the first production Model T Ford was completed at the company's plant in Detroit. Ford would build some 15-million through 1927, until the Model A came around.

These days, they aren't a common sight; unless you swing by Ricky Jewell's Buckfield garage.

"I basically specialize in Model T trucks," said Jewell. In his spare time, he restores Model Ts and As; a passion that was sparked as a kid.

"When I was much younger my grandfather lived on a farm in Minot. He had a Model T pickup and a Model A... I would play in them and asked if I could have one, and eventually he gave me one."

So Ricky Jewell did what anyone with a curious mind would do; he took it apart and studied it. It was an addiction that quickly took hold.

"While my friends were out partying and stuff I was working on things; buying tools. I was spending my money on tools."

Jewell takes each one apart, documenting the process so that he can put the car back together as accurately as possible. He only adds to the car if he plans on driving it, and can describe every piece of the cars and trucks, down to the bolts.

Many of the rebuilds have been for other people, but Jewell has built up his own collection over the years, "I have four Model Ts and about eight or 10 Model As."