Mark Lum has been singing, writing and preforming for more than a decade but it hasn't been until the pandemic that things are really looking up for his music. 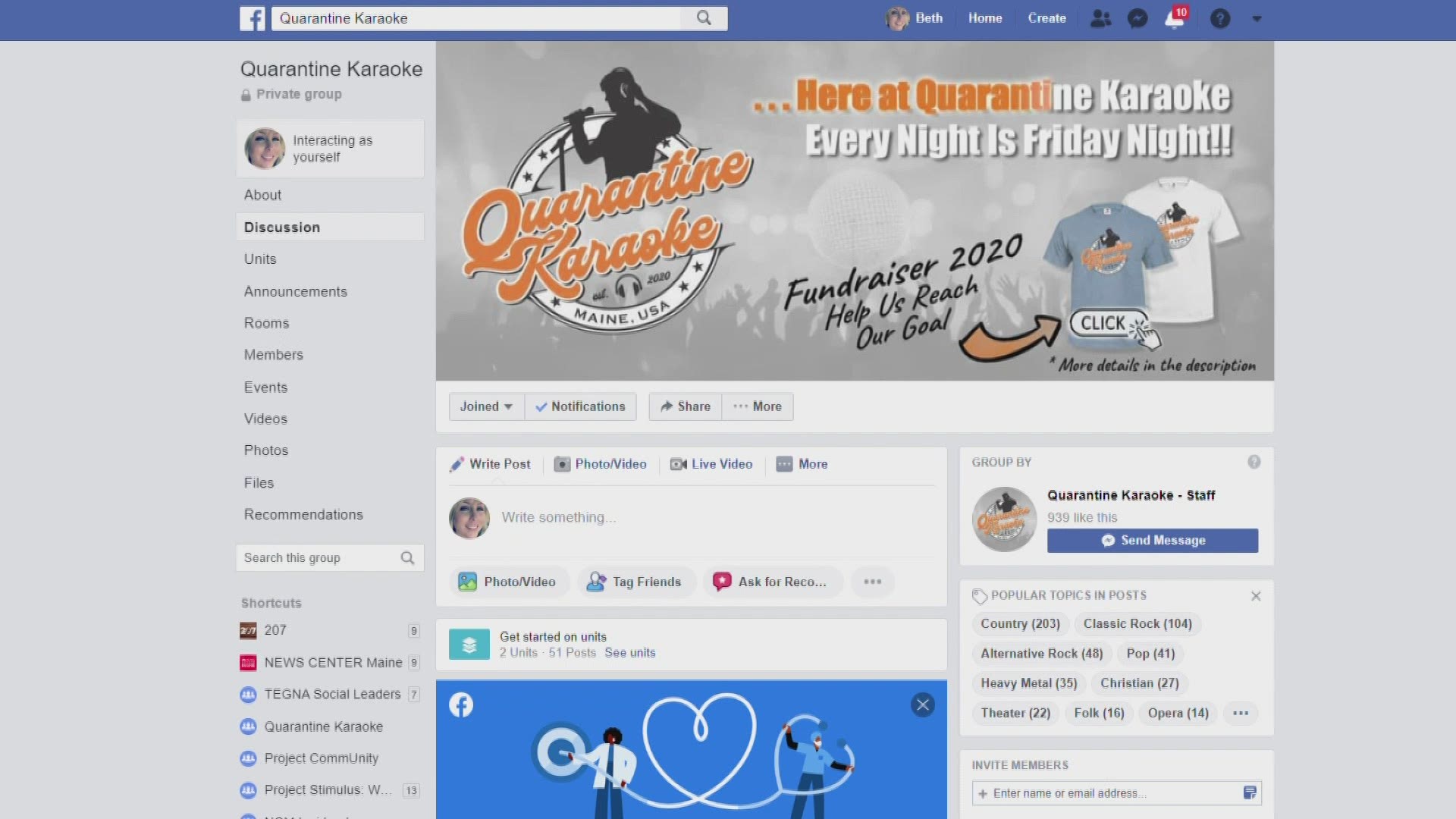 GALVESTON, Texas — When Mark Lum was on The Voice season 8, he was told he "had no range and no soul." Members of Quarantine Karaoke, a Facebook page started by a man from Maine, couldn't disagree more.

Joseph Meyer of Brewer started the page at the beginning of the coronavirus pandemic and its popularity has skyrocketed. There are now more than 700,000 members on the page from all over the world and the number keeps climbing.

Mark Lum of Texas had around 3,000 fans on social media when he started playing the page in April. Since then his fans, called Lum Bums, have exploded and new opportunities have been knocking on his door. Lum plays on the page a couple of times a day his unique folk-reggae style with mashups of all genres. His energy and talent have caught the eye of Weezer's guitar player Brian Bell and his producer who have been in talks with Lum. He has also been invited to Nashville to work on his songwriting.

Lum is incredibly candid with his fans. He talks and sings about depression, drug addiction, and his father's suicide. He opens up a space to talk and be honest while taking breaks to grab a drink of soda or chat with his young daughter in an environment that feels completely organic.

He says if he could say anything to the founders of Quarantine Karaoke, which he considers the greatest idea on Facebook, he would say, "God bless you and thank you." 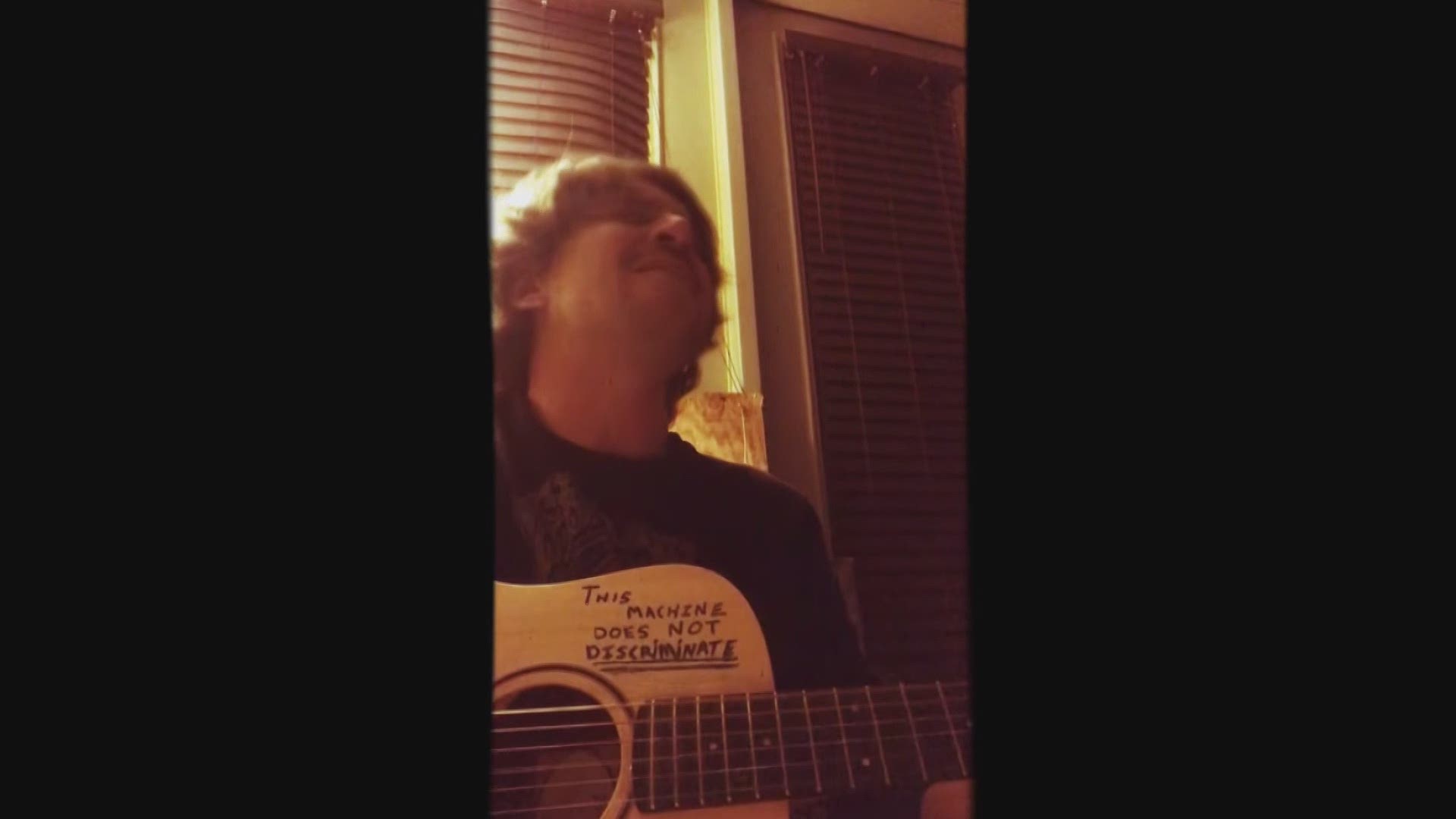