The Portland Board of Education is considering cutting the ties with the SRO program and eliminating the two officers at Portland and Deering High Schools. 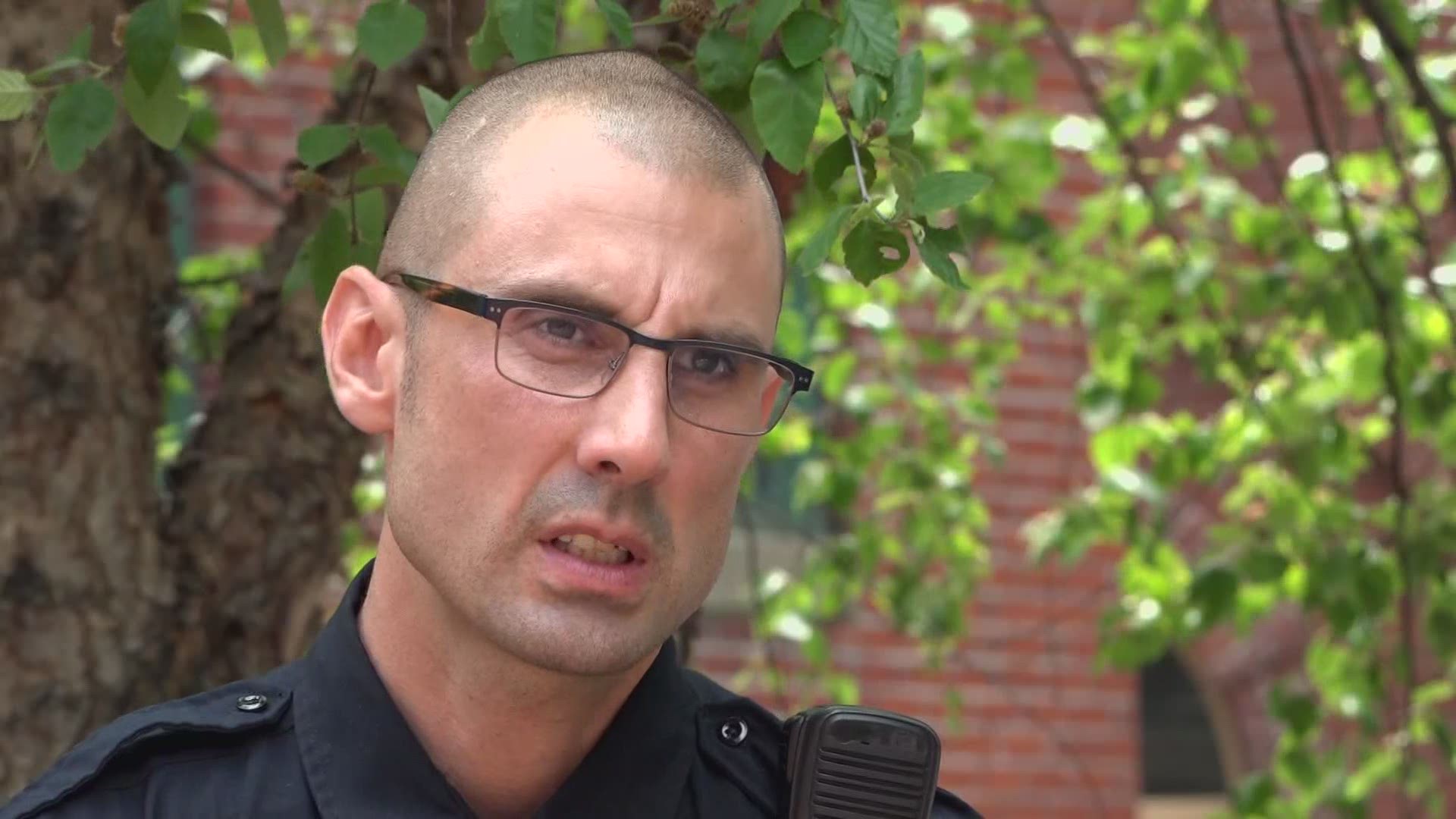 Across the nation, the role of police officers in schools is under heightened scrutiny. The national uprising for racial justice has raised new questions as to whether or not police should be in schools at all.

Minneapolis, Milwaukee, Denver and other major cities have recently cut ties with school resource officers (SROs). The Portland Board of Education will decide on Tuesday, June 30, what the fate of the two SROs at Portland and Deering High Schools will be.

Those who oppose their presence in school want to take the more than $150,000 budget the Portland Public Schools district spends on the SROs and allocate the funds for more social workers and to help minority students. Worries that police make students of color feel uncomfortable or intimidated and don't actually make schools safer are at the core of the argument.  A 2019 study examined the impact of SROs in Maine and found policing alone does not reduce violence or necessarily improve school safety but could put a strain on other school resources.

Those who want to keep officers in schools say they help school security, build trust between students and police, are a vital part of the school community, and mitigate problems before they escalate. The district conducted surveys taken from students. More than 90% of those surveyed said they feel safer at school knowing there is an SRO.

One voice yet to be heard in this debate is that of a school resource officer. Officer Michael Bennis decided to talk to NEWS CENTER Maine only after twin sisters at Portland High School, Gabby and Ashleigh Daniels, started a petition to keep him and Officer Stephen Black at Portland and Deering High Schools.

"I have never been supported like that," Officer Bennis said of the petition started by the Daniels sisters.

"We know it's a difficult time right now which can lead to students of color feeling uncomfortable. We're both biracial. Our dad is an immigrant. We have never felt uncomfortable around Officer Bennis. He's always been extremely nice to all students," said Ashleigh and Gabby Daniels.

The sisters' petition came in response to another started by two mothers, Victoria Parker and Erica King, to get police out of Portland's high schools. That petition has more than 1,000 signatures.

"One of the things that those two ladies said was that they can go to me for anything, and I do anything for them. That is very brave when all these people are saying something else. It's not really doing everything for them if I'm just going to stay silent," said Officer Bennis.

It's a polarizing issue, and the sisters said they had received several hateful messages since creating their petition which has more than 700 signatures.

Officer Bennis said his presence at school is at the behest of school administrators. Part of his job description is to help with school security, but he also helps find kids who have dropped out of school and works to get them back. He mentors kids who are struggling or come from difficult circumstances, many of whom, he said, are students of color. He uses his talent as an artist to connect with some of Portland High's 1,000-plus students, drawing their portraits on his own time.

A lot of the specific stories of work he does with students he, of course, can not share. But he said, when one of his students gets into trouble, he tries to be there when they get arrested so they can see a trusted face. The key for him is never giving up on any student.

"It's really just being knowing, no matter what, I'm going to be there for them," said Bennis.

He's soft spoken, loves his job, and Officer Bennis said he doesn't want to be in the middle of any arguments about his role as an SRO. When asked what he would say to people who do not think it is appropriate for police to be in school, he simply said, "Nothing. They are entitled to their opinion." The words he chooses are meant to convey his love of helping students and not to sway anyone's opinion about the work he does. Bennis said most police work is negative, but at school he gets to be part of a positive community.

While neither petition argues that Officers Bennis and Black are anything but good people, their profession and their role in school is at the core of the argument. If Bennis goes back to patrol this fall, he said that will be okay with him.

"What I'm going to take from this is that was the most amazing experience that I've ever had being there. I'm glad I had the opportunity to meet all the staff and see a different side of everything. Of course, I'll miss them but it was just an amazing experience."