After staying home during the pandemic, 'There’s a lot of energy and heart and excitement." 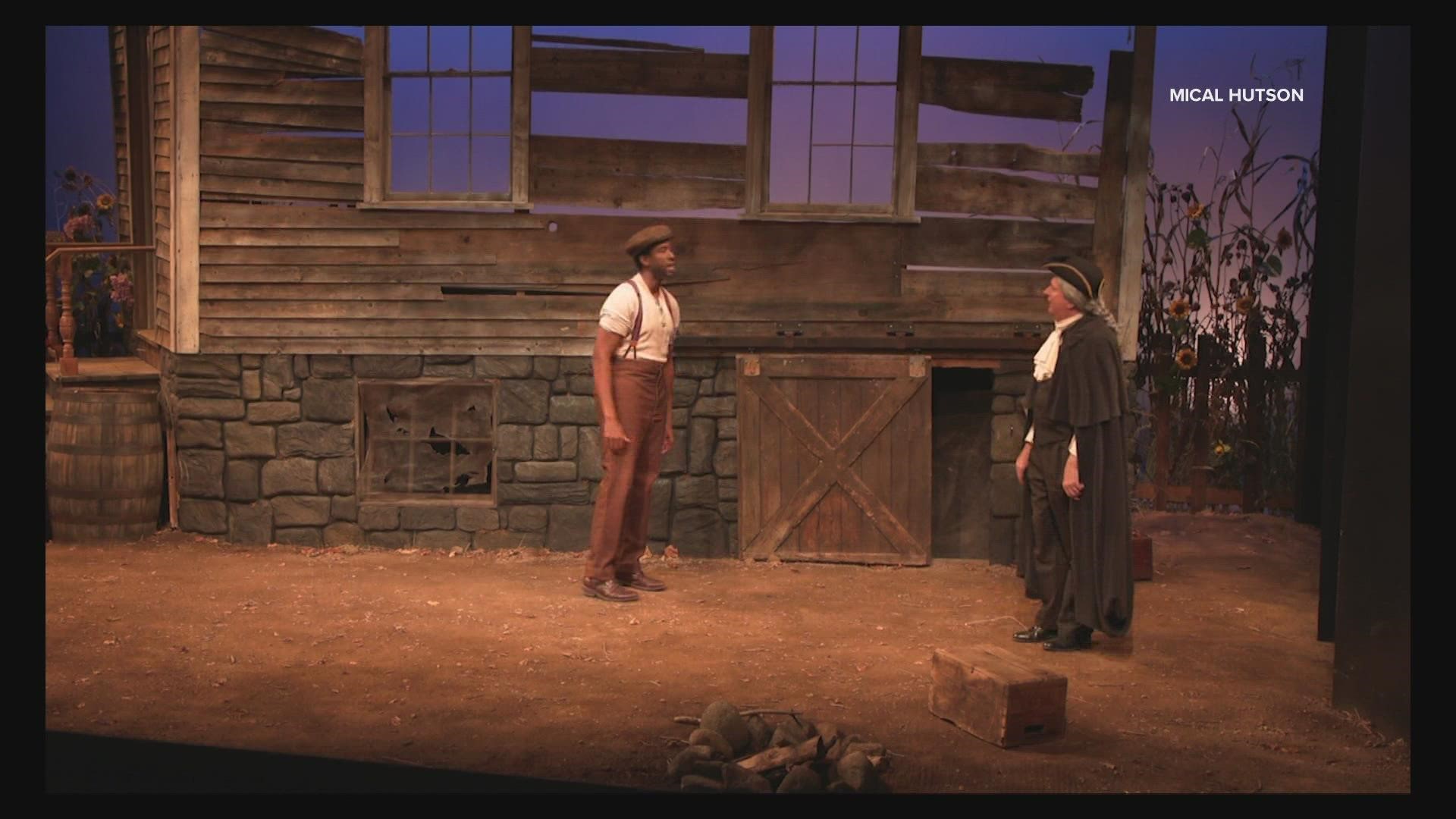 PORTLAND, Maine — In the last year or so countless employees who’d been doing their jobs remotely were told to return to the workplace, a move many of them made with a distinct lack of enthusiasm.

Not so with actors. Some of them did voiceover work from home during the pandemic, but in general, it’s awfully tough to get paid for acting if you’re not physically in a theater or a film studio.

Actor William Oliver Watkins, who’s now appearing in “Perseverance” at Portland Stage Company, is delighted to be on stage in front of a live audience.

“That’s why we got into this [field],” he said. “We live to share these thoughts and emotion ... and it doesn’t work without people on the other end who can receive. And so we’re just really glad that we’re back.”

There was a special buzz the cast and crew felt from their first day together.

“I think the excitement and joy that people brought into this process of being able to fully [do] a full-cast production made the energy in the room feel really alive,” said actress Catherine Buxton. “There’s a lot of energy and heart and excitement for many of us who hadn’t been on stage in years, literally in years now.”

The live, in-theater production of “Perseverance” runs through October 17. Patrons who don’t want to venture into the theater can see a digital on-demand version through October 31st.