It started as a writing session and turned into a new band. Bell Systems getting set to release first CD. 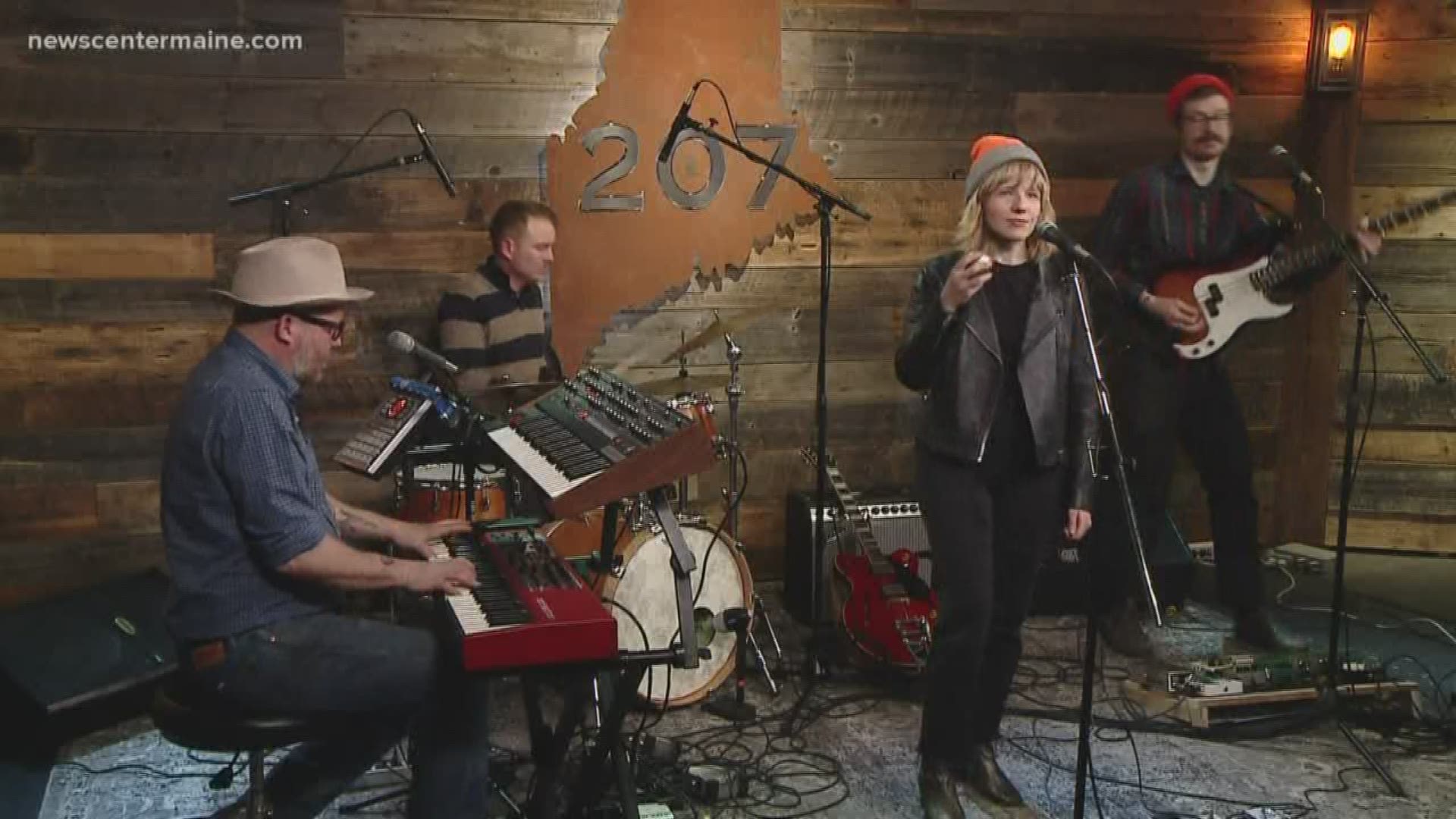 PORTLAND, Maine — Update: Spencer Albee from Bell Systems will be performing a virtual concert this weekend called "Spencer Albee's Livestream of Consciousness".  You can watch it at 7:00 PM Saturday, April 25th on the State Theatre's Facebook page.

Spencer Albee is no stranger to the Portland music scene.  He's the person behind events like "Beatles Night,"  a multi-night show at the State Theatre celebrating Beatles music.  Now he's teaming up with another Portland musician, Geneviève Beaudoin from the band Dead Gowns, to create Bell Systems.

The two began writing music together, and say one song turned into two and then a third.  They say once they came up with a third song they thought about creating a band and a CD.

The 3D-EP release party will be Saturday, March 7th at Sun Tiki Studios on Forest Ave. in Portland.