“There is a human component and there is a data component” 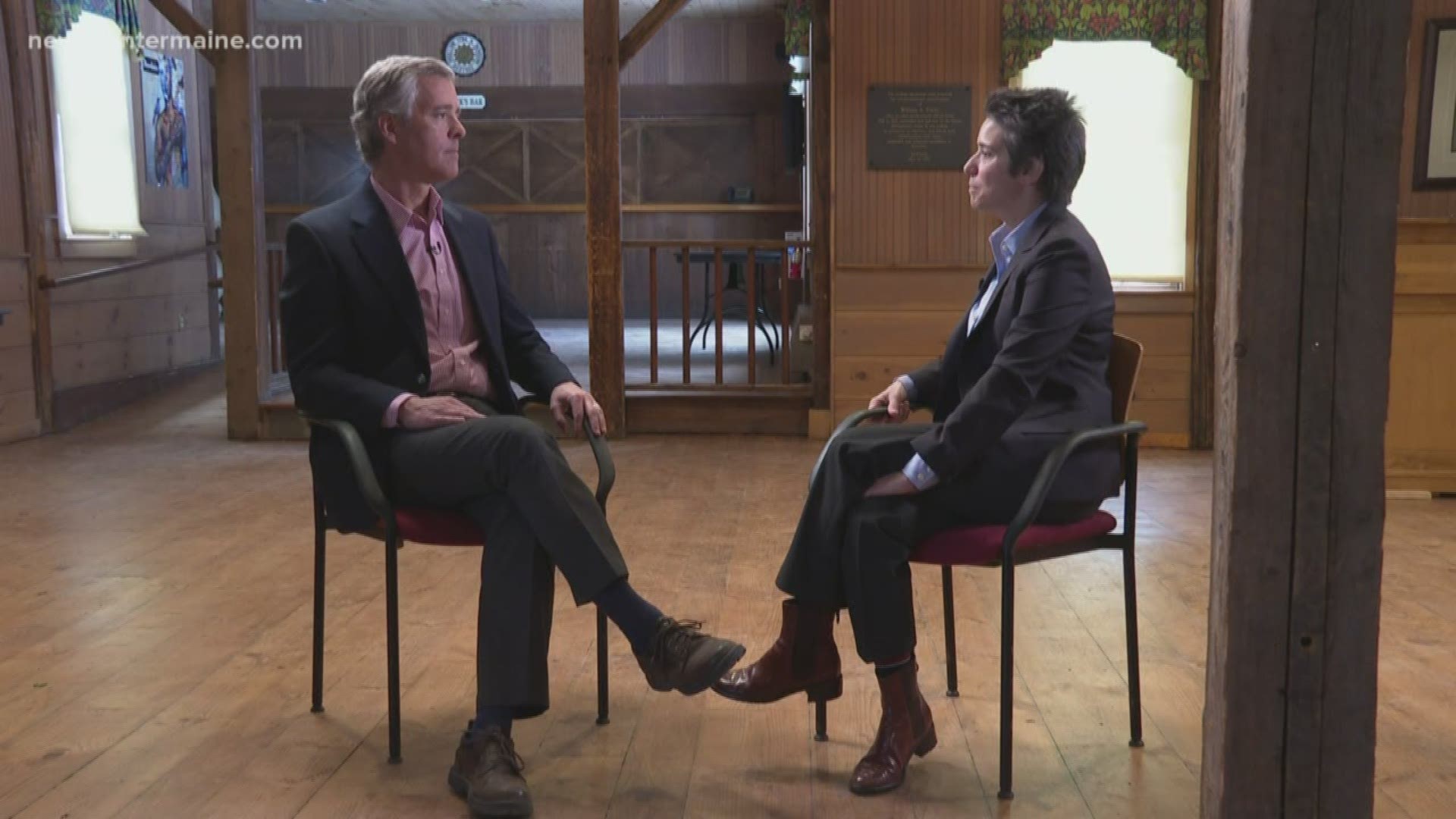 BRUNSWICK, Maine — If you’re interested in a job where you ought to work eighty hours a week, read five newspapers a day, watch lots of TV news, keep a discerning eye on dozens of social media platforms, follow scores of people on Twitter, talk weekly to countless insiders from Maine to Hawaii and still feel as though you’re not doing enough to stay informed, welcome to the life of a political reporter covering the 2020 campaign. One of the journalists drinking out of this fire hose is Amy Walter, a graduate of Colby College in Waterville and the national editor of The Cook Political Report.

A daunting challenge for national political reporters these days is balancing impersonal data—the hard numbers that come from crunching polls, past election results, electoral college arithmetic, etc.—and personal stories from the people who run for office, organize campaigns, advise candidates and, most important, go to the polls on election day and actually cast a vote. Figuring out what those sometimes sharply differing sources of information are saying about a political contest is something of an art in itself.

“My boss, Charlie Cook, has said it really well,” Walter told me at Bowdoin College, where she was speaking to students. “Baseball now—and all sports—has become very quantifiable. There’s sabermetrics for baseball. But they didn’t get rid of the scouts.”

At first I wasn’t sure where Walter was going with this anecdote, but as she went on it became clear. Her boss’s theory makes a lot of sense.

For Walter, part of the fun of trying to figure out where an election is headed comes from giving proper weight to those two components. “I think we have learned,” she says, “that relying on just one has gotten a lot of people in trouble.”

RELATED: No big deal…he’s just going to ride a bike from California to Maine