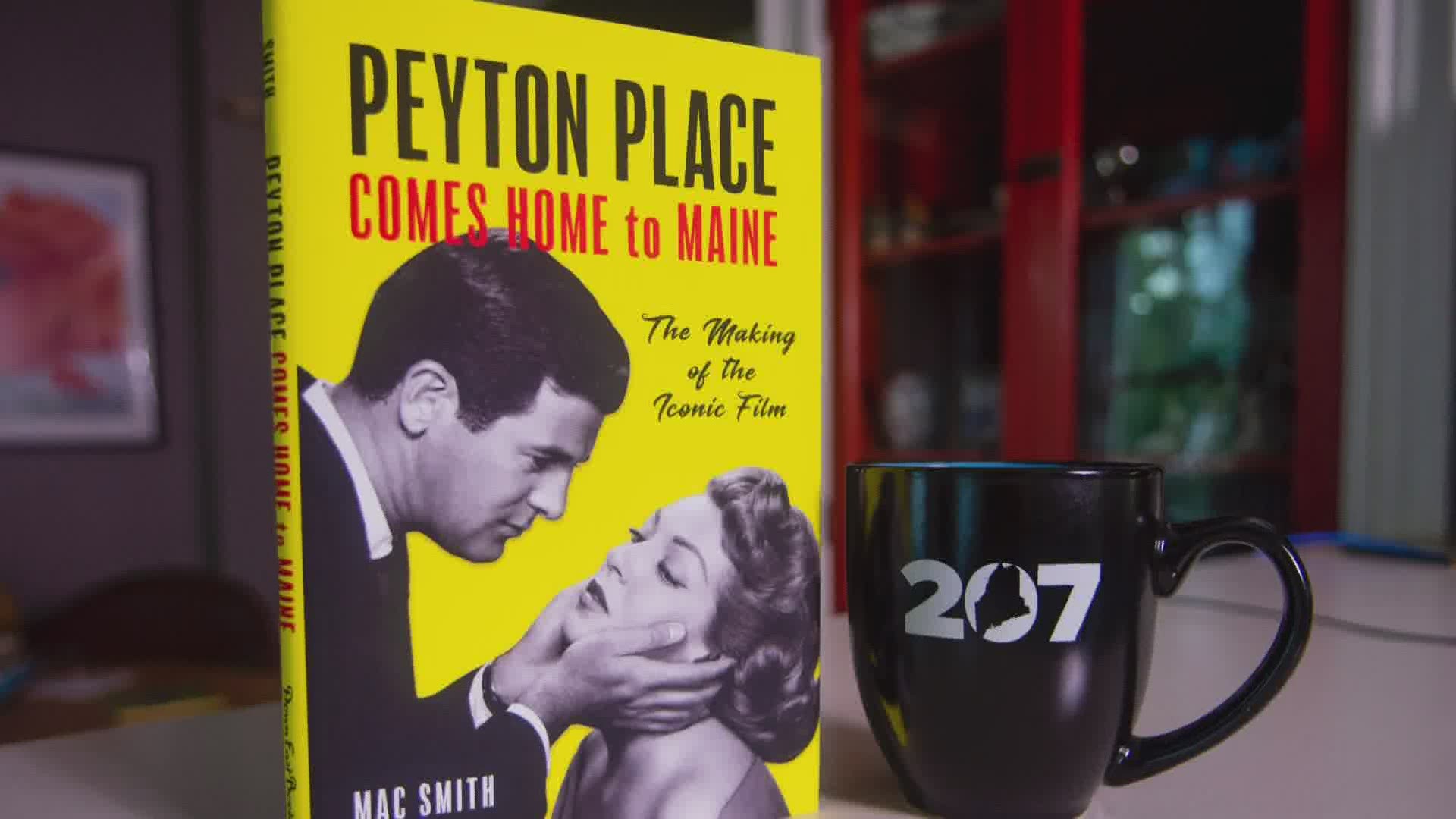 CAMDEN, Maine — In the late 50's, a book called Peyton Place was getting a lot of attention -- nationally -- before it was even published. It was said to be scandalous for the time, and even before it was published, it seemed as though everyone had an opinion about the story. 20th Century Fox in Hollywood bought the rights to the screenplay, and then set about finding a place to film the movie. The story had been written by a New Hampshire woman, and it was loosely based on some events that had taken place in her small town. New Hampshire did not want the movie filmed in their state, and Vermont said no as well. When Hollywood came calling to Maine -- it was controversial, and the subject of many editorials in the local newspapers -- but the mid-coast area, particularly Camden welcomed the production company with open arms, and ultimately the decision was made to film the movie there.

This Sunday, October 18th, Author Mac Smith will give a book talk about his new book, "Peyton Place Comes Home to Maine" through the Cushing Library. Our interview with Mac will air Monday (the 19th) on 207.  To learn more about his book talk, click here. The Zoom presentation is free and open to the public. You can register by calling  Wendy Roberts at 207-691-0833 or email wrobertsmaine63@gmail.com.