Our conversation with The Rolling Stones' Chuck Leavell

BRUNSWICK, Maine - (NEWS CENTER) Chuck Leavell is a Grammy-winning musician who is a keyboardist and musical director for the Rolling Stones. He's also played with The Allman Brothers. 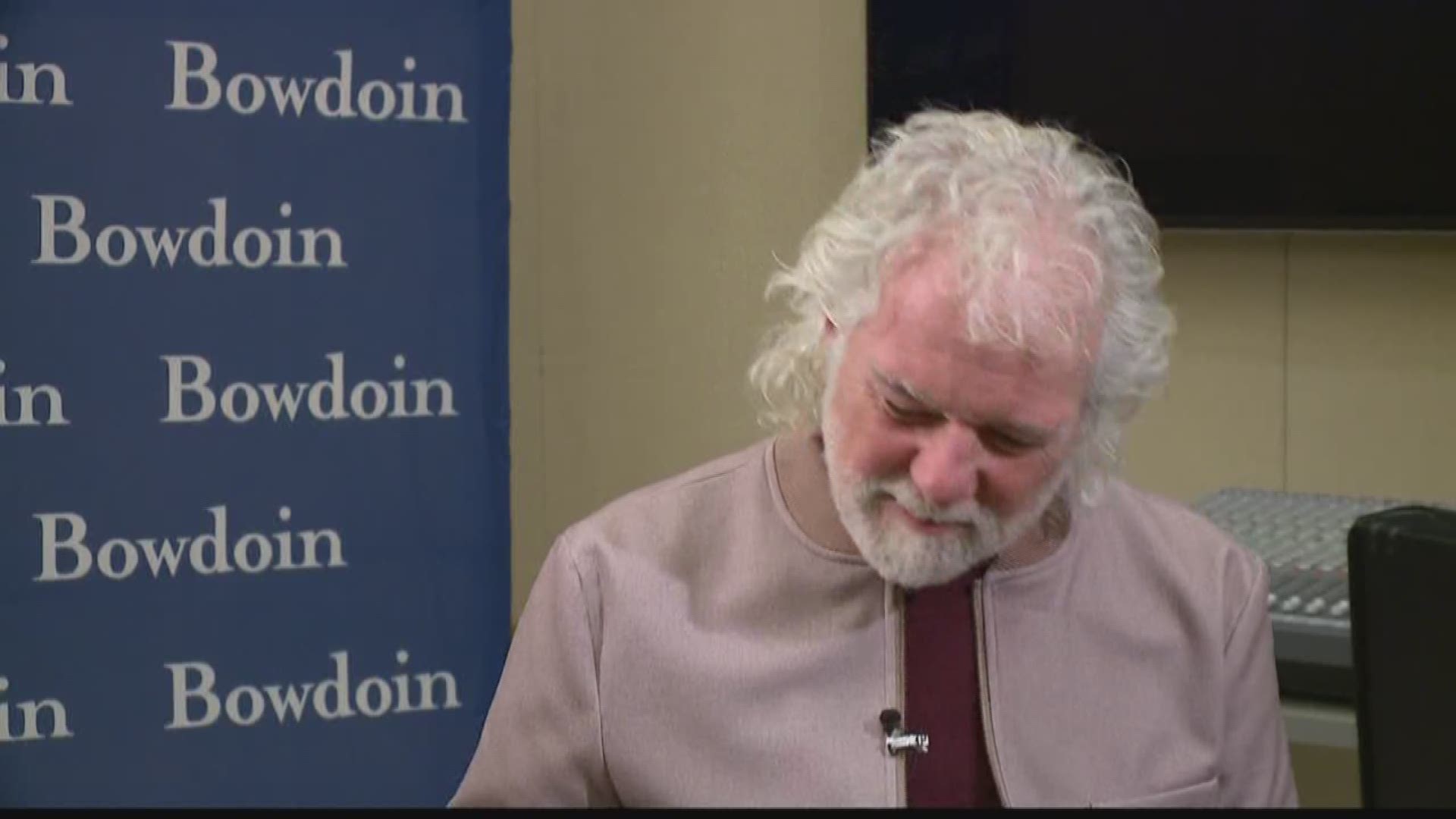 BRUNSWICK, Maine - (NEWS CENTER) When Bowdoin College in Brunswick awarded honorary degrees at its commencement in 2017, one of the recipients was a tree farmer and musician named Chuck Leavell.

He is not just any musician, though, over the past fifty years he has played with the Allman Brothers Band, John Mayer, Eric Clapton and many more.

But he's best known as the keyboardist and music director for The Rolling Stones. 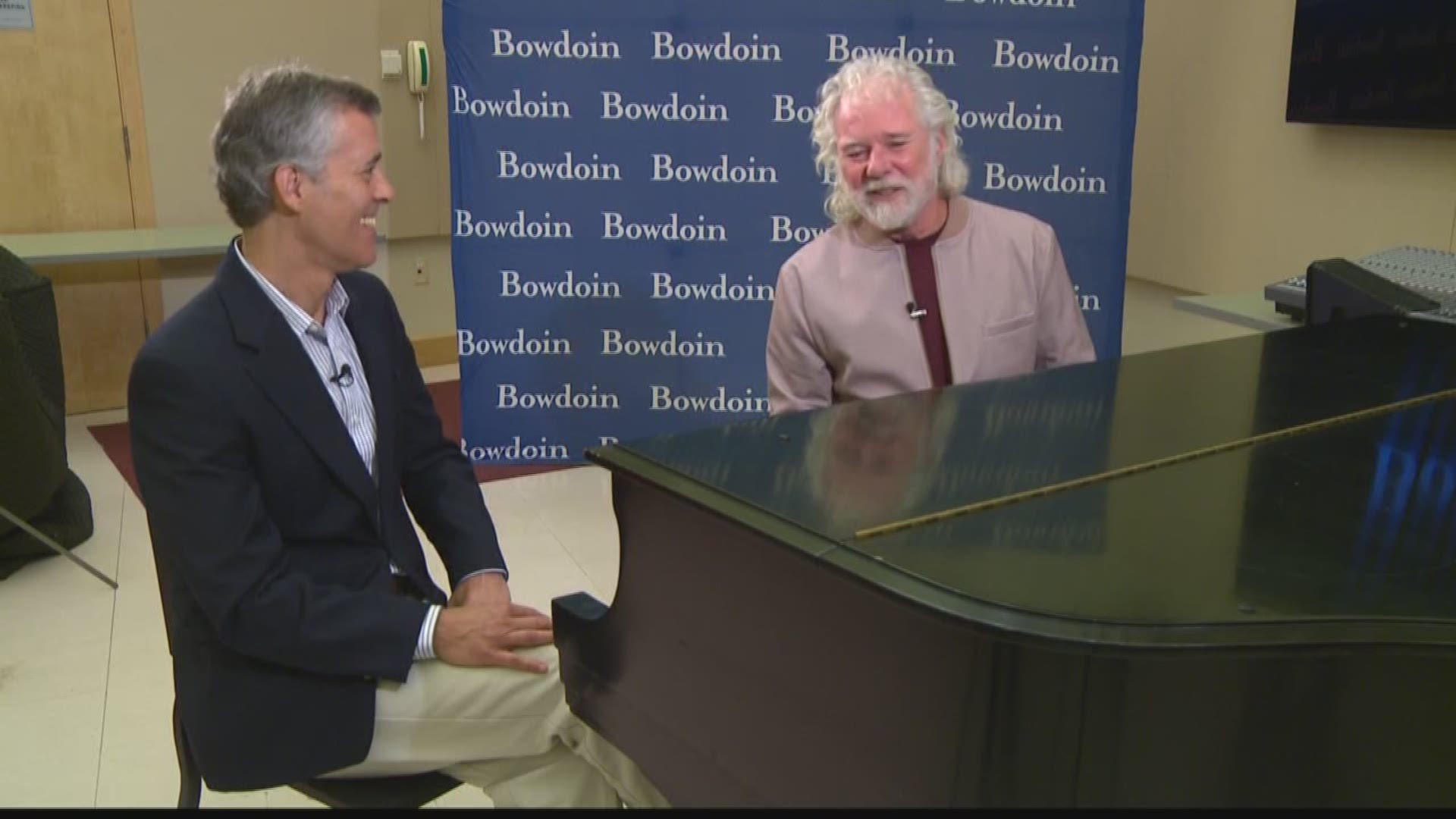 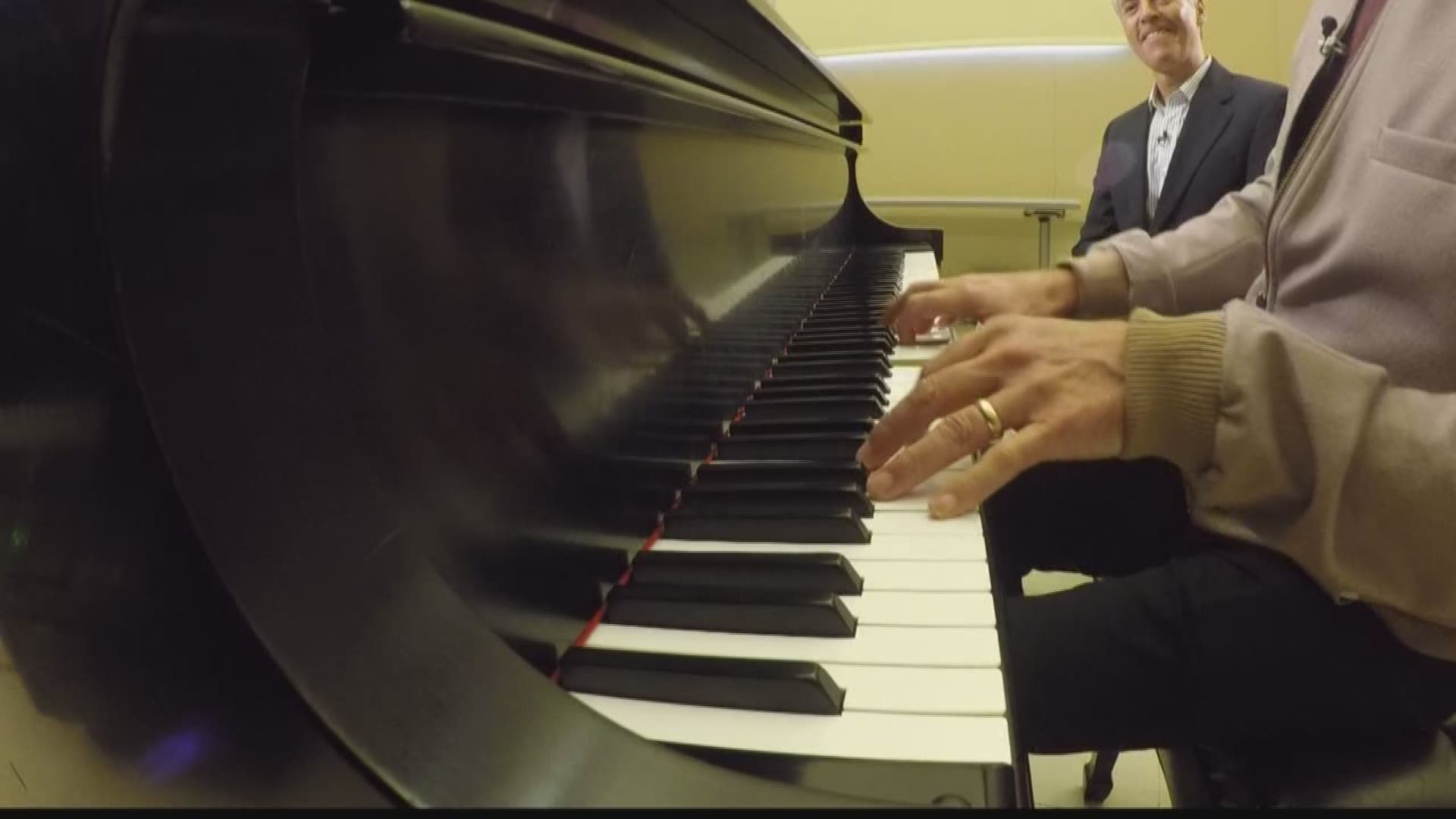 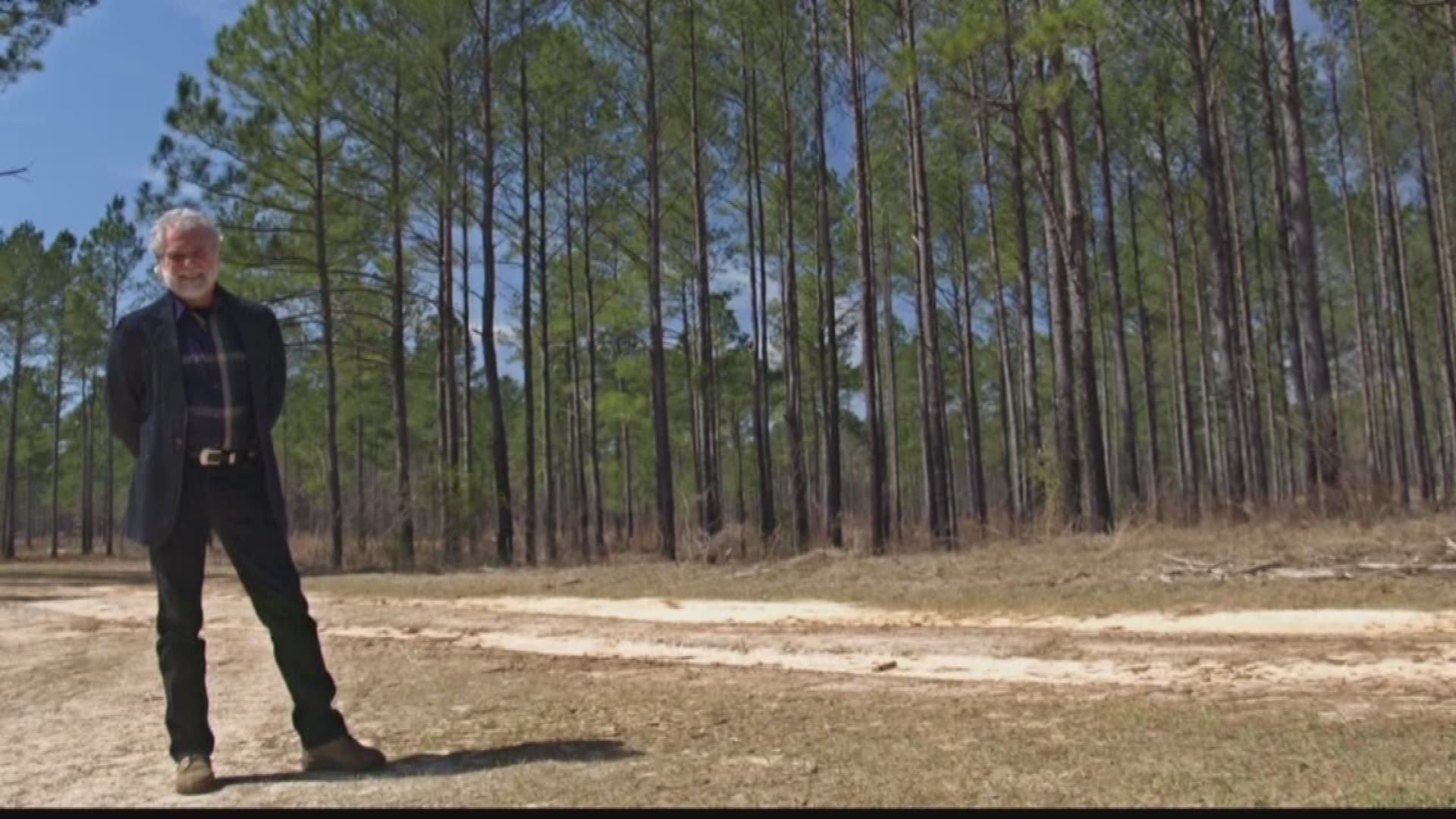