Oshima Brothers come off tour and into the 207 studio. 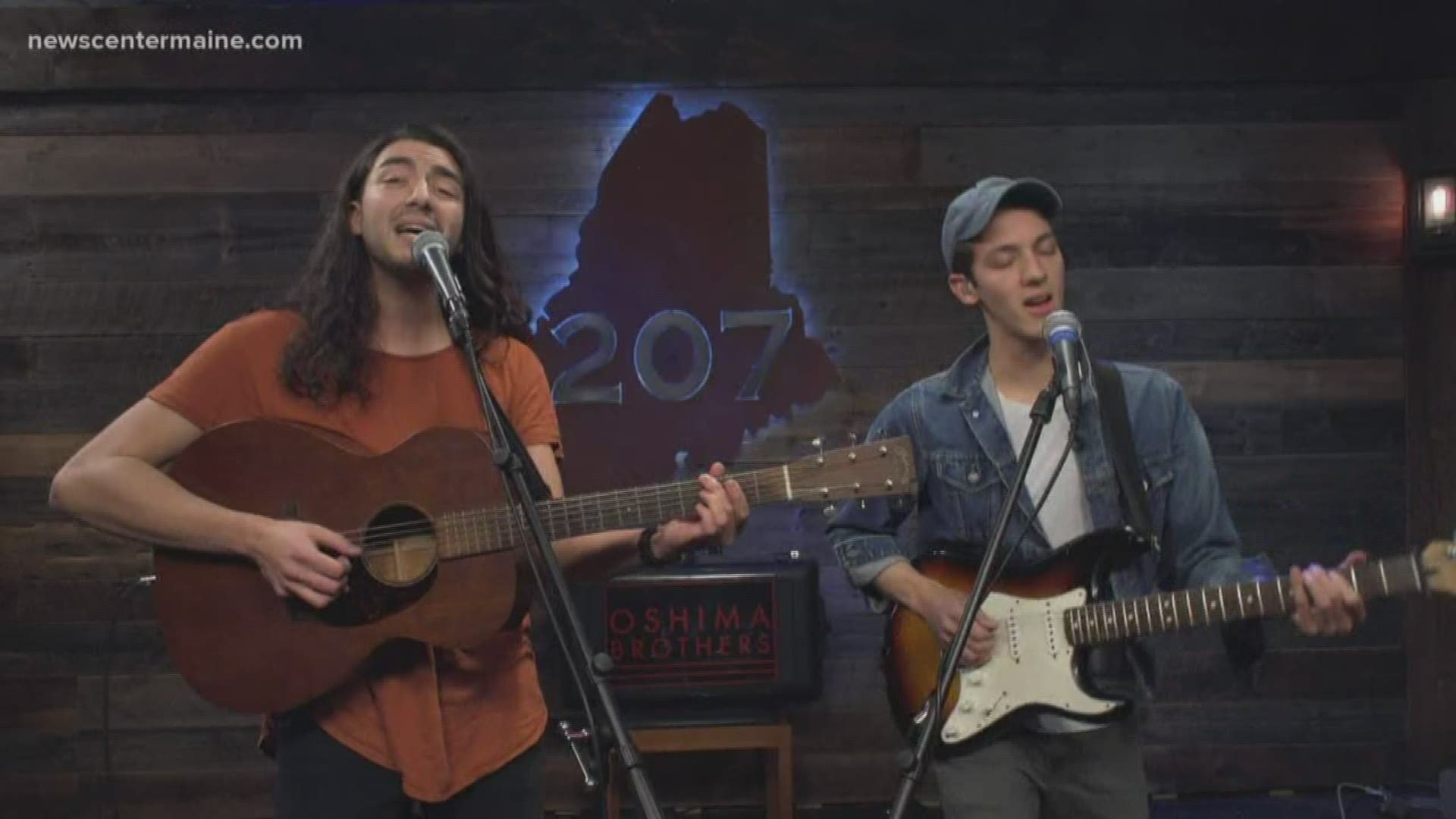 PORTLAND, Maine — Maine based band, Oshima Brothers, stopped by the 207 studio to perform new music as they wrap up an East Coast tour.  The duo played 17 dates in the month of November, and are back home with a new single.

The band performed "These Cold Nights", which they say has reached one million streams.

They also put together a video while performing the song live. They say they didn't like the way the chorus sounded when they first performed it, compared to how it sounded while recording.

Jamie Oshima came up with the fix.  They recorded the chorus each time they performed it and played that recording back during the next chorus.  By the end of the song they say it sounds like a harmony. 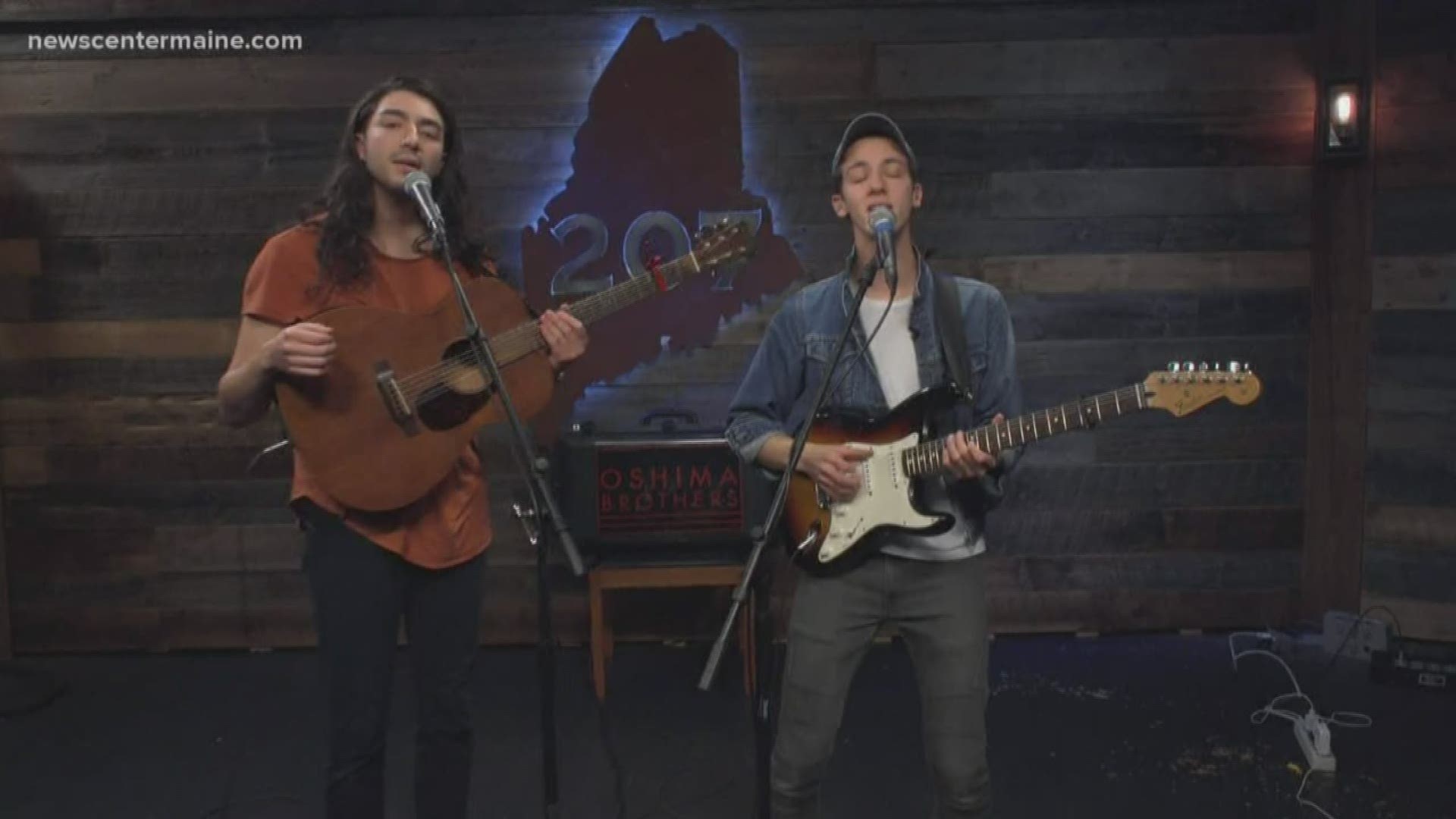 RELATED: Growing up together in a musical world