“We feel like we’ve got a nice balance, a mix for everyone that wants to participate” 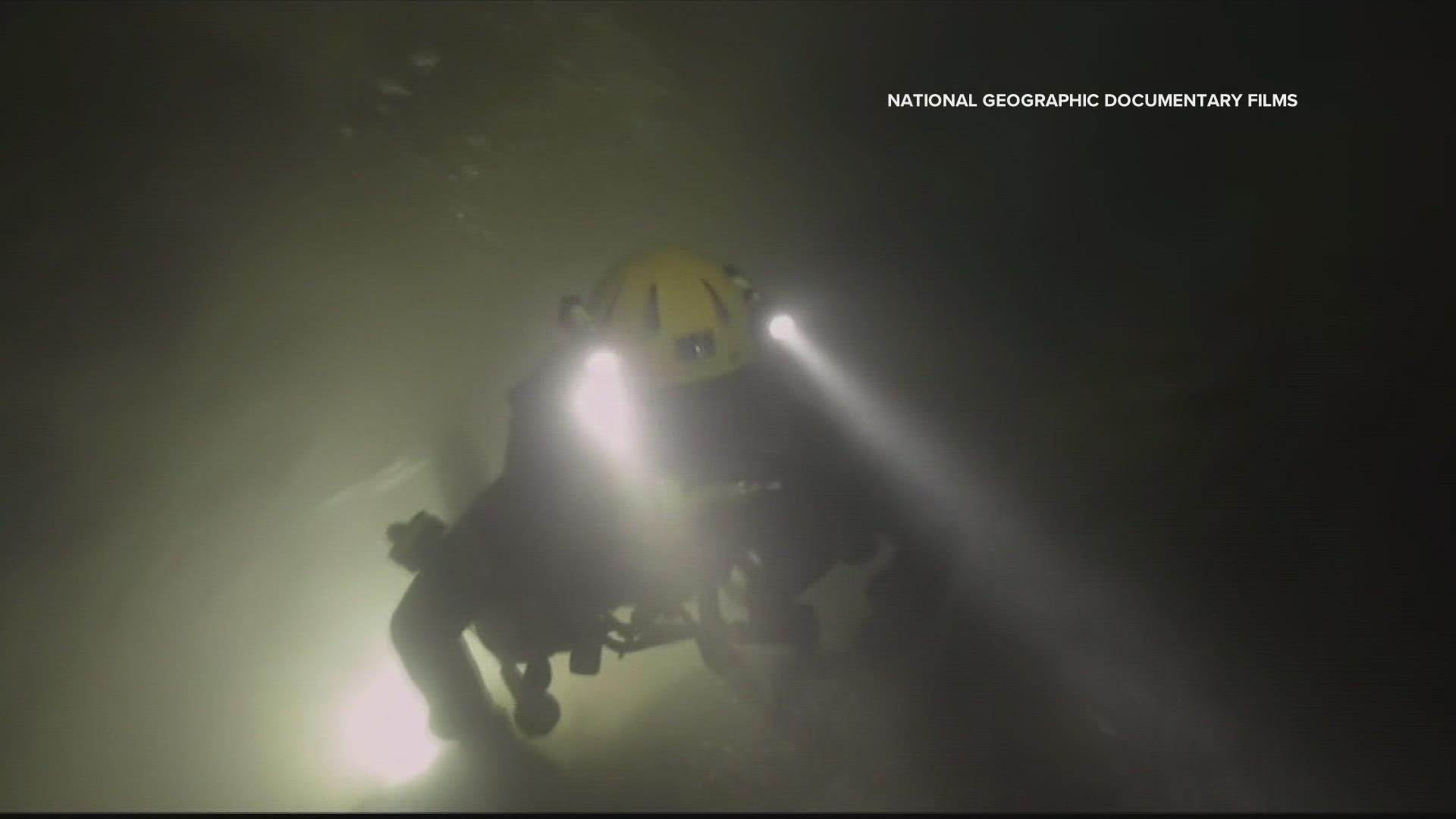 PORTLAND, Maine — The Camden International Film Festival has come a long way in its 17 years. When the 2021 festival begins on September 16, it will feature seventy nonfiction movies from thirty countries over ten days. As if that weren’t enough of an undertaking, CIFF, like all events that draw substantial numbers of people to indoor venues, had to figure out how to keep everyone safe from COVID and still put on a show.

“While we’re calling this a hybrid festival,” says CIFF founder Ben Fowlie, “it is very much an in-person event.” That means patrons will be able to watch films at one of four venues on the midcoast—one of which is an outdoors, socially distanced Shotwell Drive-in—or online from home. “We feel like we’ve got a nice balance, a mix for everyone that wants to participate.”

In keeping with tradition, the directors of many of the films being shown are coming to the festival to talk with audiences and aspiring filmmakers. Want to see clips from three of the movies being presented? Watch our interview with Fowlie and check them out.