“I hope it’ll start a whole new wave of people giving it away.” 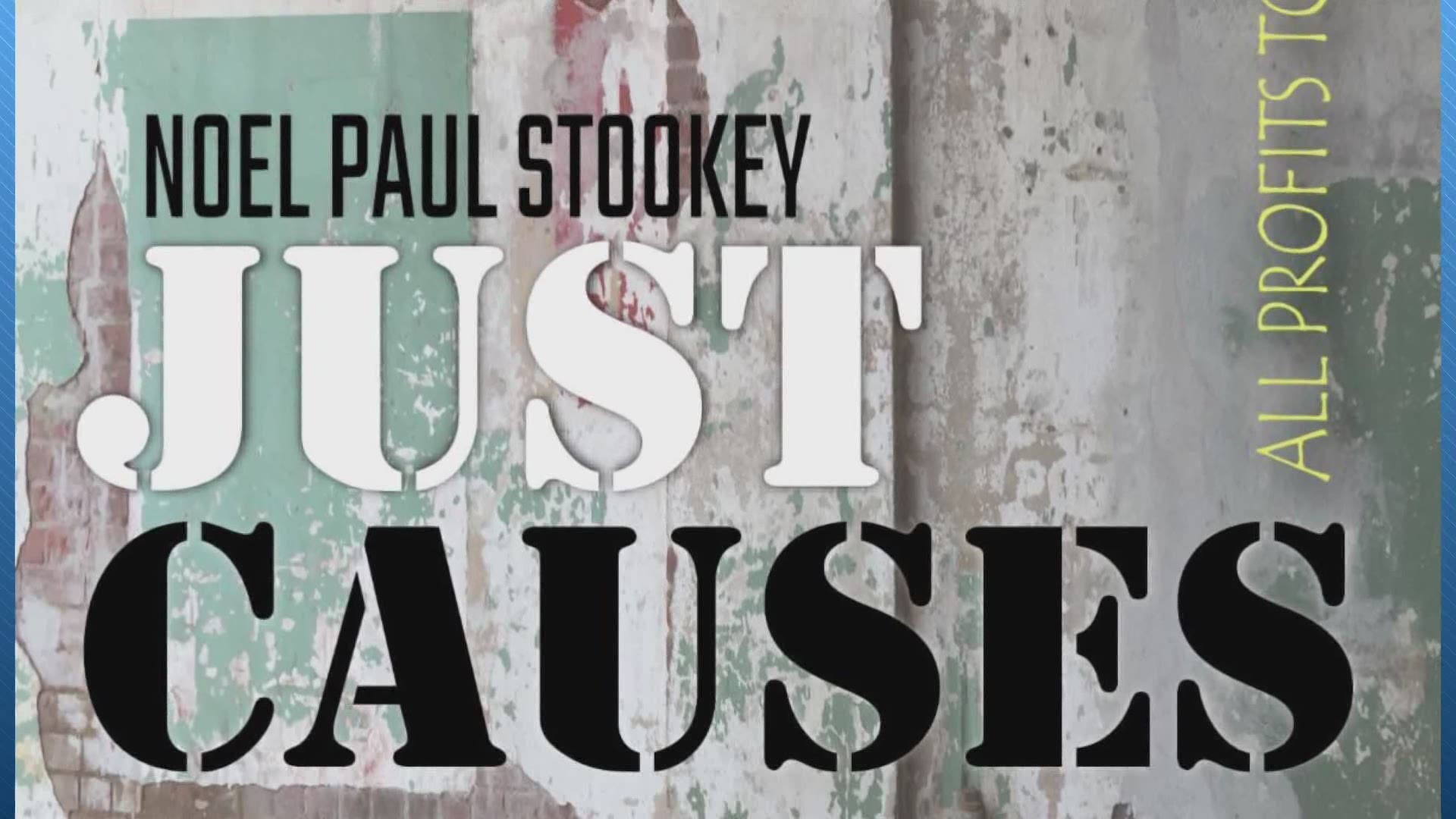 PORTLAND, Maine — Inspiration struck Noel Paul Stookey as he stood in the frozen food section of the Tradewinds Market in Blue Hill. “I saw that thing on the Newman’s pizza box that says 100% profits to charity,” he says. In a matter of moments an idea planted itself in his head and wouldn’t go away.

“I’ve been in [the music] business for a long time,” he continues. “I’ve lived very well. People have supported me, sent my kids to school, as I like to say.” That phrase from the food empire created by actor Paul Newman—100% profits to charity—set his wheels turning. “I thought, why don’t I do that?”

And now, he has. Stookey—who shot to fame as Paul in the folk trio Peter, Paul and Mary—has just released an album called “Just Causes,” featuring fifteen songs, each of which has been paired with an appropriate charity. All of Stookey’s earnings from the album will go to those non-profits.

The compositions aren’t new—they’re part of the Stookey songbook—but they’re being sent back into the world with a fresh purpose. “I hope it’ll start a whole new wave of people,” he says, “reinvestigating what they’ve already written—and giving it away.”