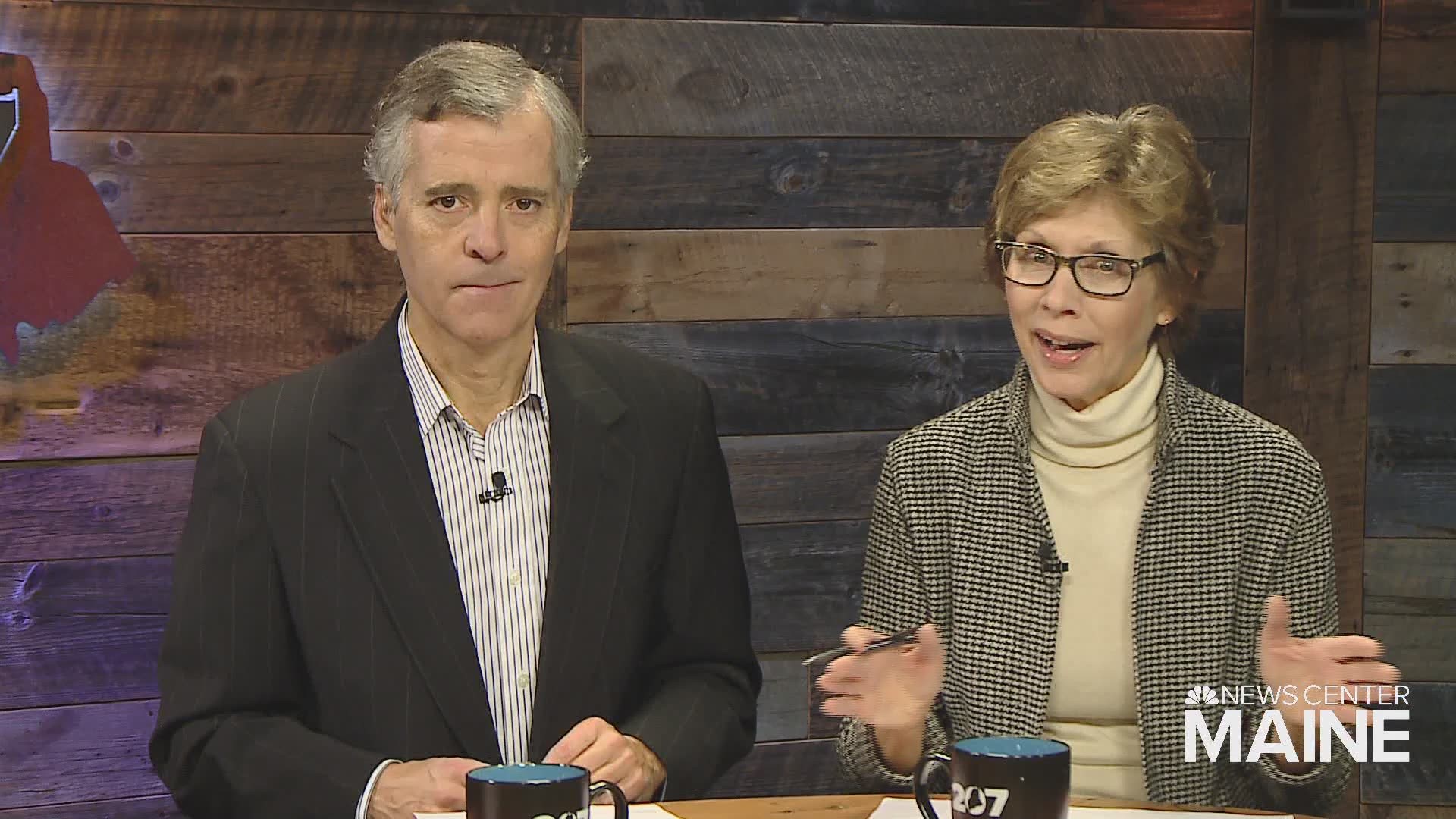 District Attorney Maeghan Maloney started traveling the state to talk about Christopher Knight last year. She first heard his name in April of 2013 when State Trooper Dianne Vance called her to let her know that he had been captured. He avoided humans for almost three decades, living in the woods of Rome off of food and supplies he stole from camps around North Pond. It's where he got the name The North Pond Hermit. When Maloney shares the story of prosecuting Knight, people show up to listen.

"I think people want to know the rest of the story," said Maloney. "They want to know what happened. So many people heard about it at the beginning, but they want me to give them closure."

When Maloney met with the victims of Knight's burglaries and thefts, there was often a sense of sympathy felt toward Knight. It's the same reaction she gets from people at her talks. Holly Williams is a librarian at the Pittsfield Public Library where a recent presentation took place. She's most fascinated with how someone could manage to avoid any human contact for so long and survive 27 Maine winters outside.

"It happened in our back yard so I'm sure that's part of the reason why we're interested," said Williams. "This is another Mainer and this is a guy some people knew."

The court system wasn't easy for someone who spent the majority of their life avoiding people. In addition to one year in prison, Knight was required to participate in co-occurring disorders court.

Checking in with the judge once a week and he also had to meet with the victims of his burglaries. Apologizing for his wrong doing, serving his time and following every requirement of his three year probation.

"He kept every obligation that he said he would keep," said Maloney. "He is no longer on probation and I have an enormous amount of respect with the follow through that he did hold himself too."

The man who wanted nothing to do with people became one of the most famous stories in Maine. Written in the book, The Stranger In The Woods and the subject of a movie that's in the works according to Trooper Vance, who is working as a consultant on the film. Night's three year probation ended in April.