Married couple Anne Ruozzi and James Dudra are growing their line of plant-based cleaners, named Therapy Clean, in an old mill in Somersworth. 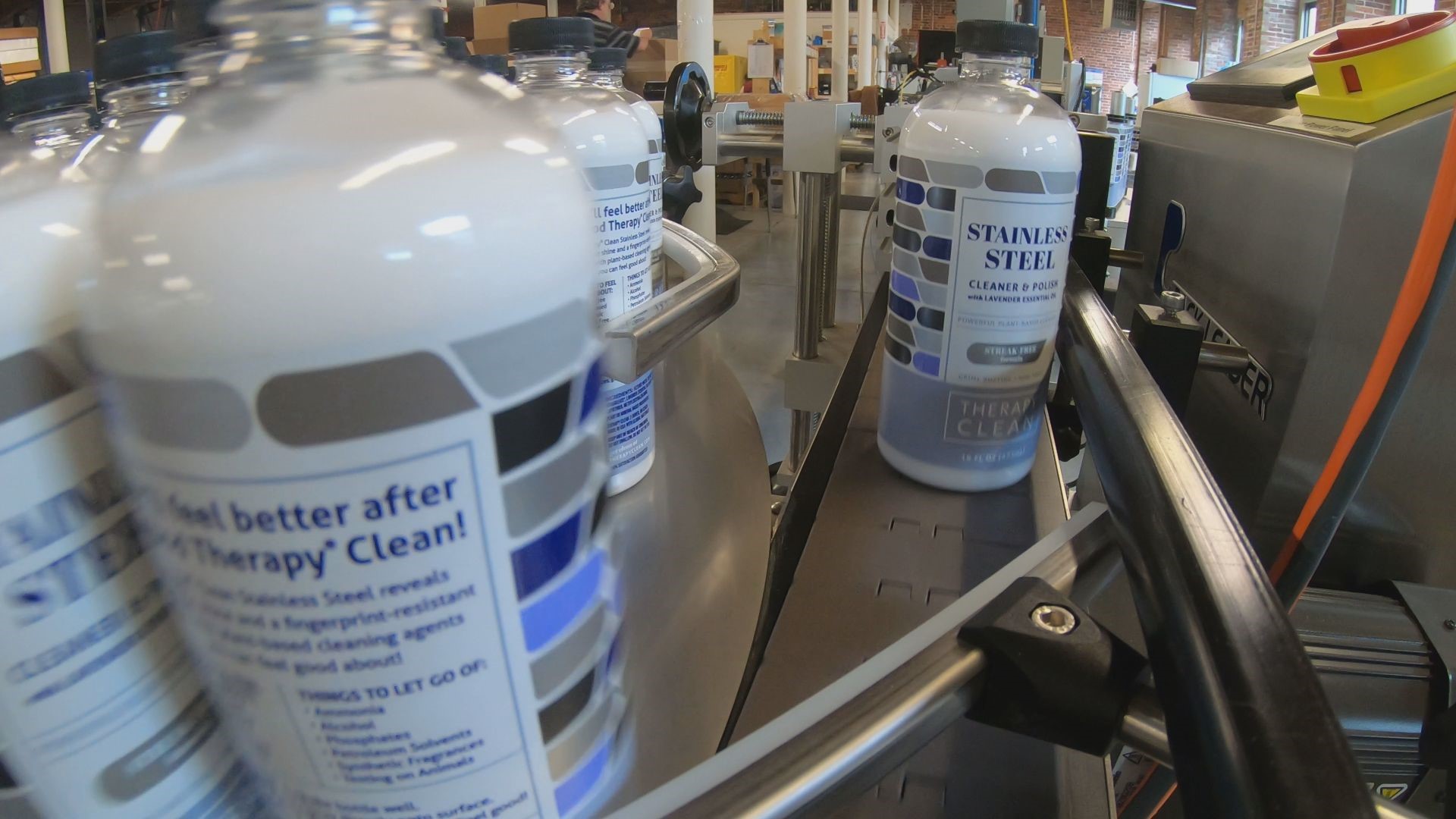 SOMERSWORTH, N.H. — Many successful businesses start with a small idea. For two neatniks in New Hampshire, their idea came from trying to solve a simple household problem.

"I'm one of those people that feels that when the external world is organized and clean it makes me feel grounded," said Anne Ruozzi.

Ruozzi and her husband James Dudra, founded their company, Therapy Clean in 2017 after Ruozzi became frustrated with cleaners leaving streaks on her new stainless steel appliances. She turned to her husband for help because he had experience developing cleaners for the automotive industry.

They put their first product on Amazon and it took off. Now Therapy Clean has a line of products made for specialty surfaces in kitchens and homes such as granite, tile, wood, and cabinet.

Seventeen employees pump out 10,000 to 15,000 bottles of cleaner a day from the refurbished mill in downtown Somersworth, New Hampshire, where they operate. Growing their business just up the street from where they live in Dover was important to Dudra and Ruozzi.

"I see Somersworth as a community that has a huge opportunity to grow and improve and how cool would it be that we could be part of that growth," said Ruozzi.

The growth they're experiencing hasn't come without significant setbacks. In 2007, Dudra and Ruozzi tried to launch a waterless car cleaner and failed after several years trying to haul the business along.

"We went through the wringer. We went through bankruptcy. At one point in the very beginning were on food stamps. We were at the lowest you could be ... but we persisted. We literally would not give up," said Dudra.

Dudra says in an effort to be transparent all of the ingredients of Therapy Clean products are listed on the label. Instead of relying on solvents derived from petroleum, Dudra and Ruozzi use coconut oils as a base.

Dudra and Ruozzi say they’re trying to get their products in more local stores in Maine and New Hampshire. They have a goal of being in one in every five households in the U.S. by 2026. 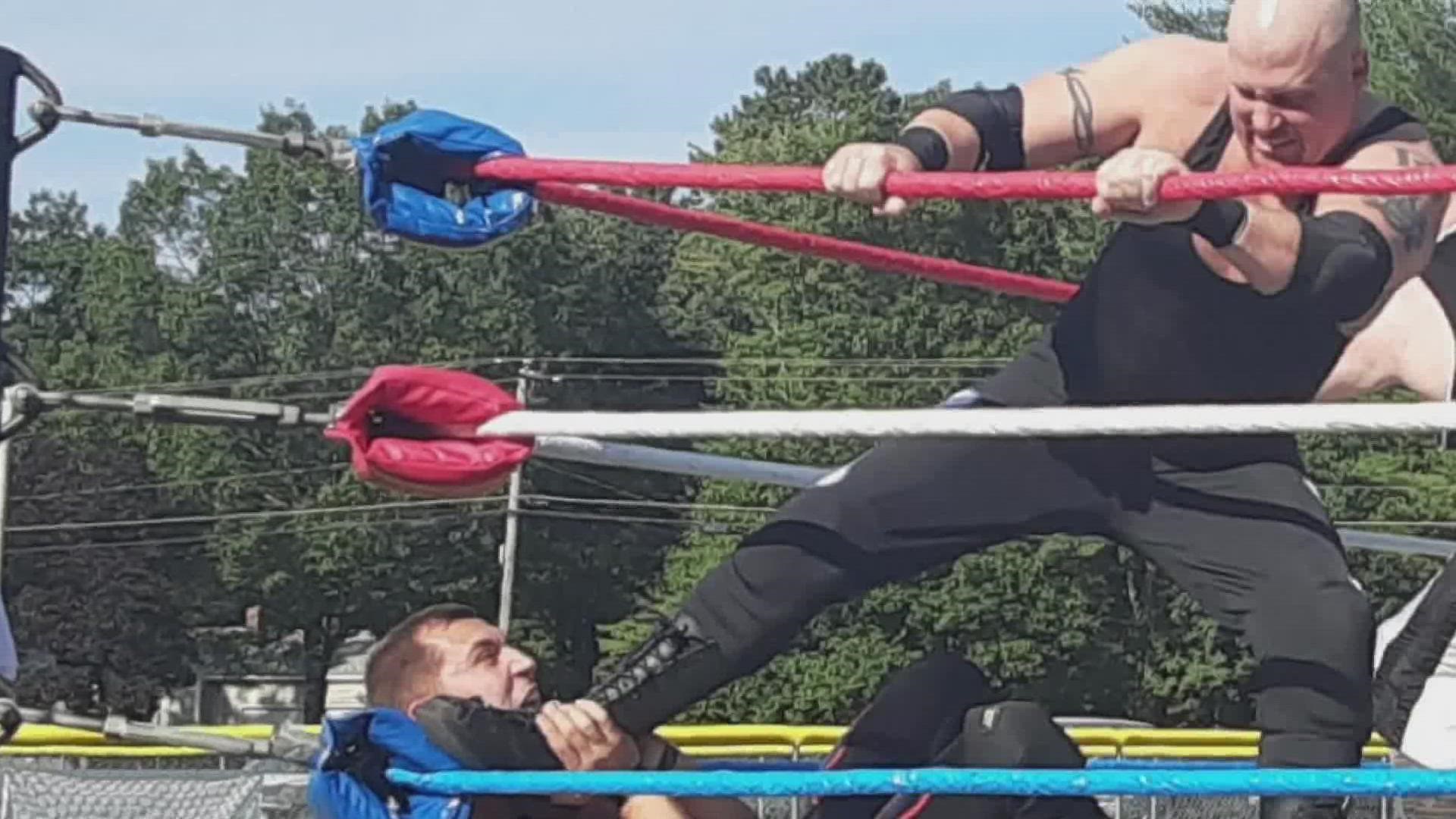