Singer and songwriter, Natále, who got her start in New England, teamed up with Reggae Afro-Argentine musician Fidel Nadal for her new song 'Moreno.' 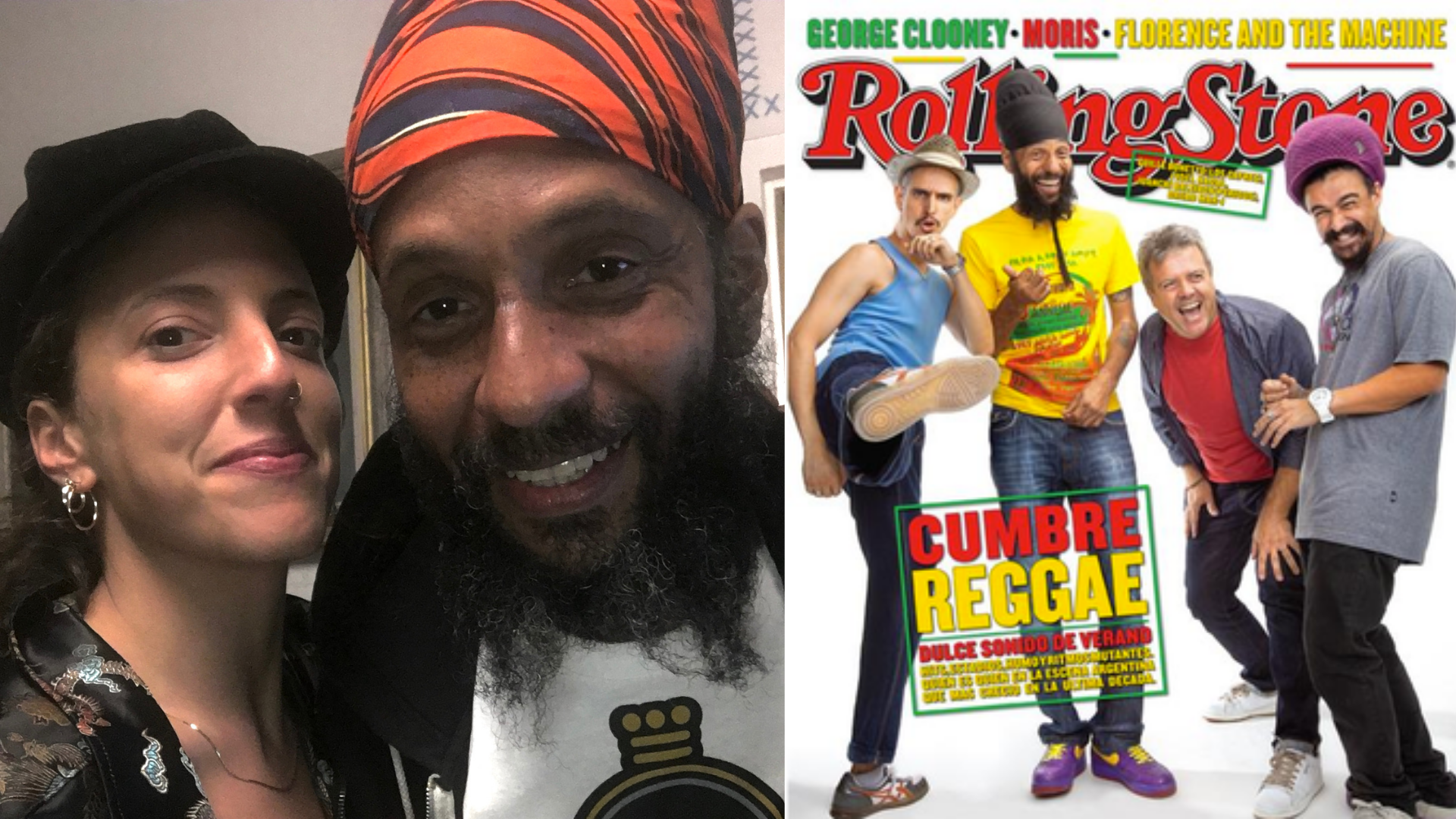 MEXICO CITY, Mexico — Natále is a singer and songwriter who got her start in music a few years ago while living in New England. She recorded her first album, a soulful mix of slow and upbeat songs, "Giving All To You" while she was living in Biddeford. It was mastered by Adam Ayan of Bob Ludwig's Studios in Portland.

Natále spent part of 2020, traveling by bus across the U.S. hand-delivering her CD to radio stations.

Her new song, 'Moreno' came out in early June. It is her first song written and sung in Spanish. She enlisted the help of Latin Grammy-nominated Reggae musician Fidel Nadal from Argentina, to sing for and produce the song.

Fidel's music videos on YouTube have millions of views and he is known all over the world for his blend of punk rock and reggae. But when the relatively unknown singer Natále reached out to him, and after he heard her music, he was excited to collaborate.

'Moreno,' was recorded in Mexico City, where Fidel currently lives and works at Camilo Lara Studios in February of 2021. Fidel and Natále say they plan to work together in the future.