Taylor Swift sat down with 207 back in 2007 while on tour in Portland. 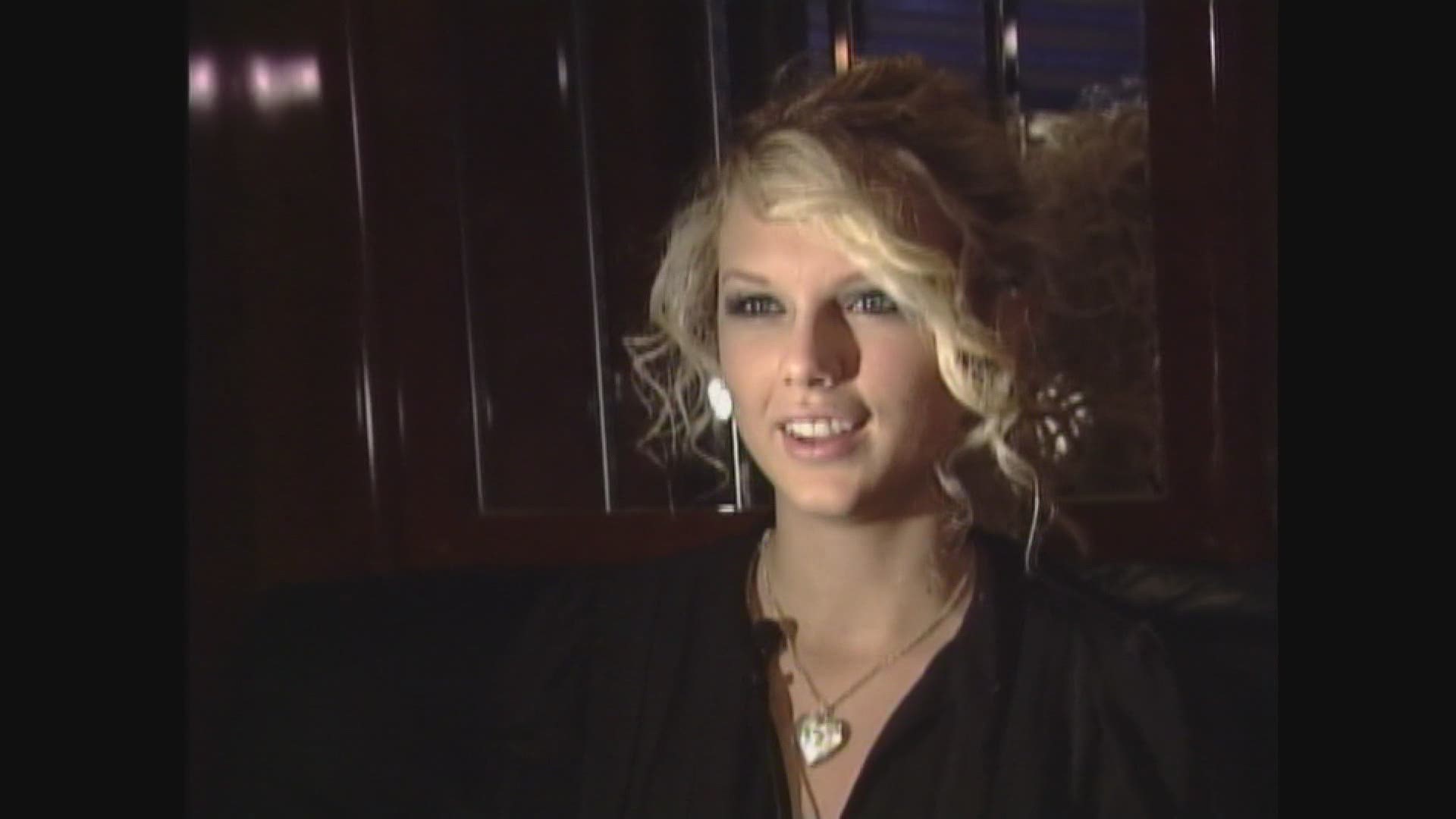 PORTLAND, Maine — Back in 2007 Taylor Swift was a country musician, quickly becoming a star in the music scene.  Now, years later shes become a worldwide super-star with multiple number one hits and more than 85.9 million Twitter followers.

She sat down with 207's Kathleen Shannon during a tour that came to Portland. At the time Swift wasn't even headlining and was touring with Brad Paisley.

She talked about starting her career as a young musician and how she wasn't letting her age define her.