Music & Movies to Enjoy at Home

Chris Browns From Bull Moose has some suggestions to enjoy while at home. 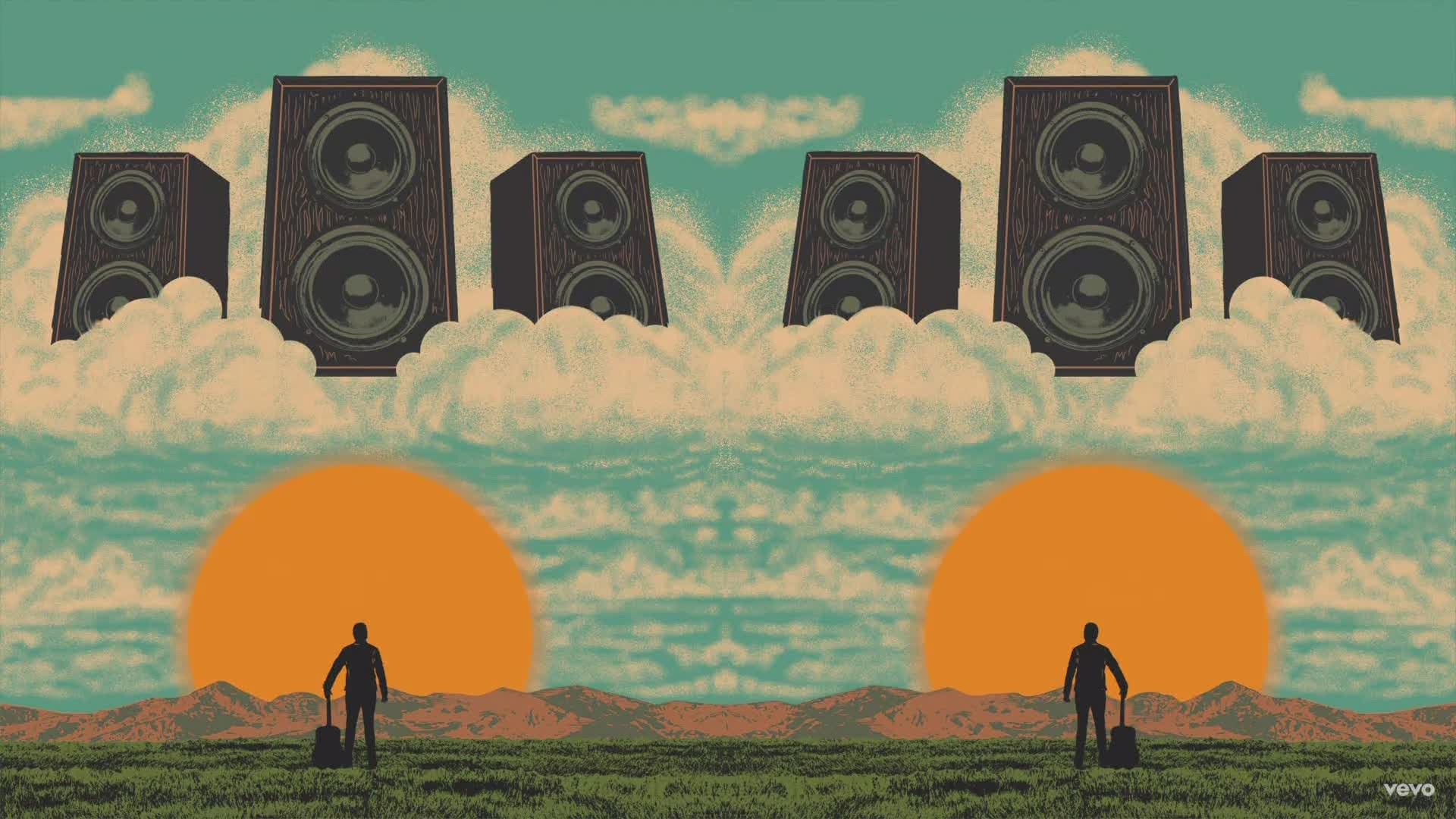 In 1968 he piano player from a British jazz piano trio was hospitalized. When he got out two years later, he discovered another band had stolen all their songs and named themselves Black Sabbath. [It’s a joke, of course, but it’s good. Jazz Sabbath’s piano player is Adam Wakeman, who tours with Ozzy and Black Sabbath. He is well-known to progressive rock bands, for his own work and his recordings with father, Rick Wakeman of Yes.]

This album won’t be out in most places until the Friday. Isbell allowed indie music stores to sell it a week early to help with Covid-19 closures. Reunions is like all his solo albums – mostly country with a hint of rock here and there. His songwriting continues to improve.

Harrison Ford and a CGI dog star in Disney’s 2020 adaptation of Jack London’s book. Harrison Ford is good and the dog probably is too good. A lot of people

found the CGI distracting. Even so, it’s a great choice for a family movie. It’s PG but has enough action for older kids and plenty of Harrison Ford for adults.

City Pop was big in Japan in the late 1970s and early 1980s. It’s a mix of funk, disco, 1980s synth pop, and soft rock. There often is a tropical feel to it, so you feel like you need to find your old oversized Ocean Pacific t-shirts.