Music made to the seasons, Sibylline blazes ahead

Recording their new album over the course of the year, they intend to promote four concerts at seasonal intersections. 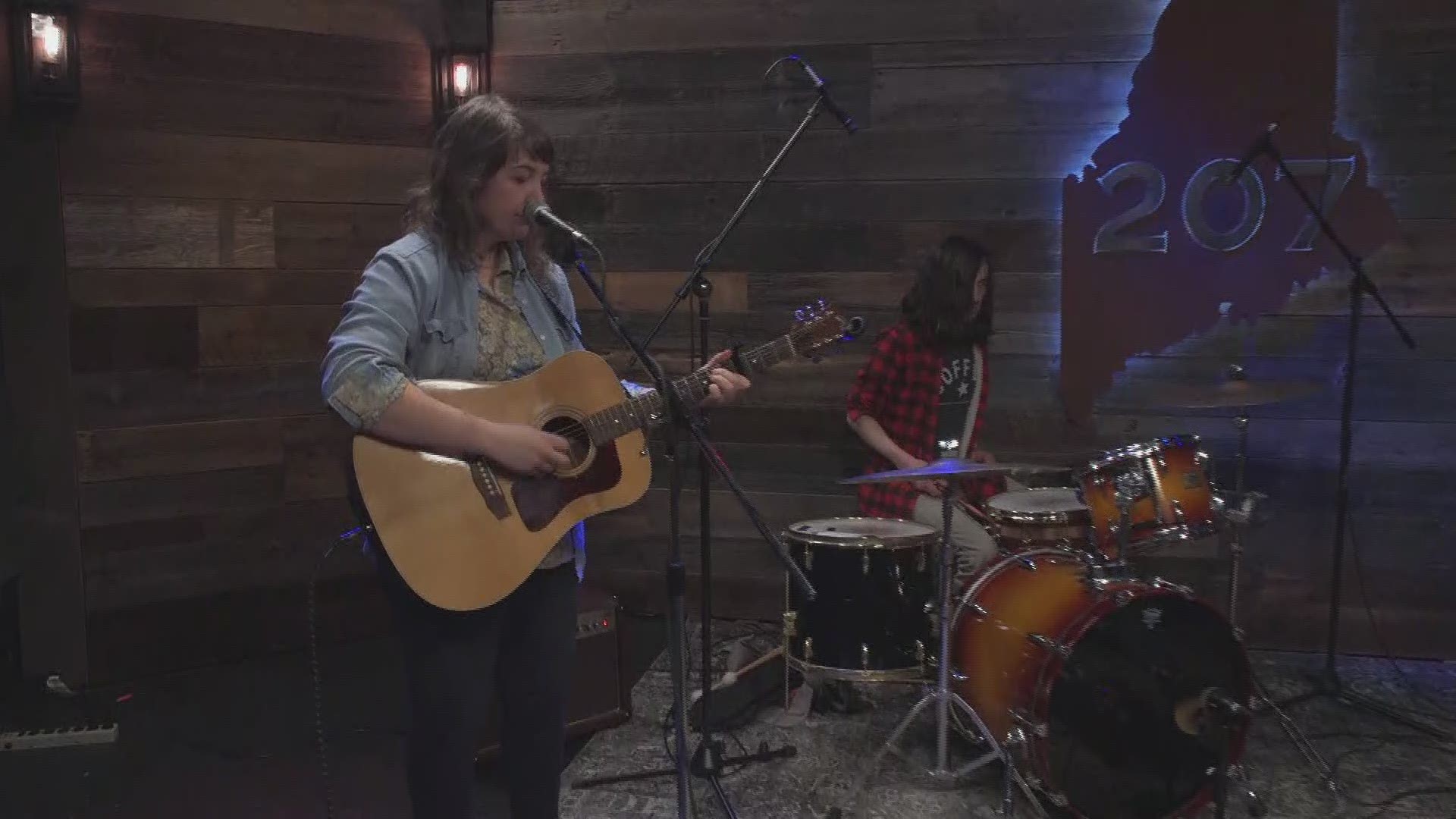 PORTLAND, Maine — There are so many bands in the Portland area. On any single night you might need to choose between 10 different musical events. From classical to experimental saw bending. It is certainly one of the many gifts the little town on the sea has to offer. And it is nothing to sniff at, music in Maine is vibrant, talented and ambitious. It is challenging enough to put the music together, find those that can play, or want to play your chops & then find a venue to promote it and let you work your little fingers to the shoulder bone. After you've done that for a hungry year or two, perhaps you can record an album. Now you are just getting started.

Sibylline is blazing a trail way ahead of you, but they welcome you along. Musician or just an appreciative ear, Sibylline is making music you have never heard before. Like that first taste of some intoxicating substance, doesn't matter what poison you chose, it's the one that keeps you coming back, makes you sweat at night, and makes you always want more. The sound that comes forth from this ensemble is new, it's adventurous and it's great. Hannah Daman fronts this ensemble, as primary voice and songwriter. And she carries weight as both of those titles, her voice and ability to bend words would turn heads on stage if she were alone with just a guitar. But she's founded a whole new sonic world with Francesca Martelle & Dan Capaldi & Megan Sabine complicating this venture with harmonies and drum beats that you can't stop thinking about. And they do things with violins that just shouldn't be done, but it sounds so good. You can't look away, caught in something much more complicated your neural pathways can comprehend. The vocal harmonies blending into an aural dissonance accompanied by the syncopation of Capaldi's gentle rhythm, you are lulled back into a forgotten cerebral alleyway of comfort and joy.

And then they go and take it all to another level. They will be recording an album over the course of this year and releasing this collection of songs 3 at a time. As each season turns onto the next, more of these songs will drip out onto their Bandcamp for you to take with you. A forever beginning journey of comfort & joy. And it all begins this spring.

How much: tickets are 20$. kids 18yrs and younger get in for free

At each of these predicted events, they will release 3 songs from their recording project, culminating on the winter solstice with the release of the new album, all twelve songs, bundled together in one epic event. This will be the light released on that darkest day of the year. And the genius behind this recording is no stranger to making music move you, Dan Capaldi, is producing this ambitious aural creation. No doubt this will be that fix you of which will never get enough. 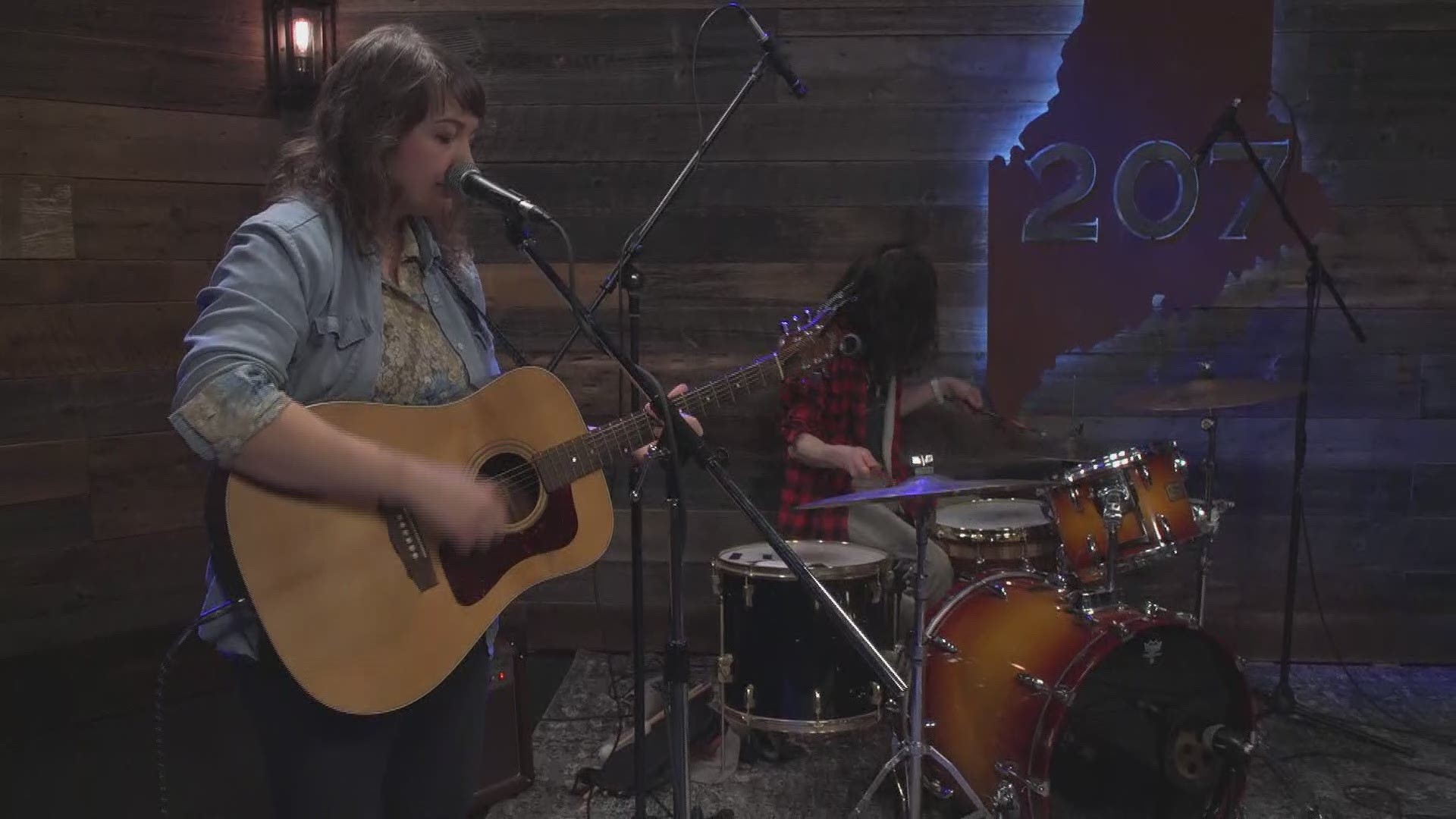