For the band Memphis Lightning, it's a journey extending far beyond music. 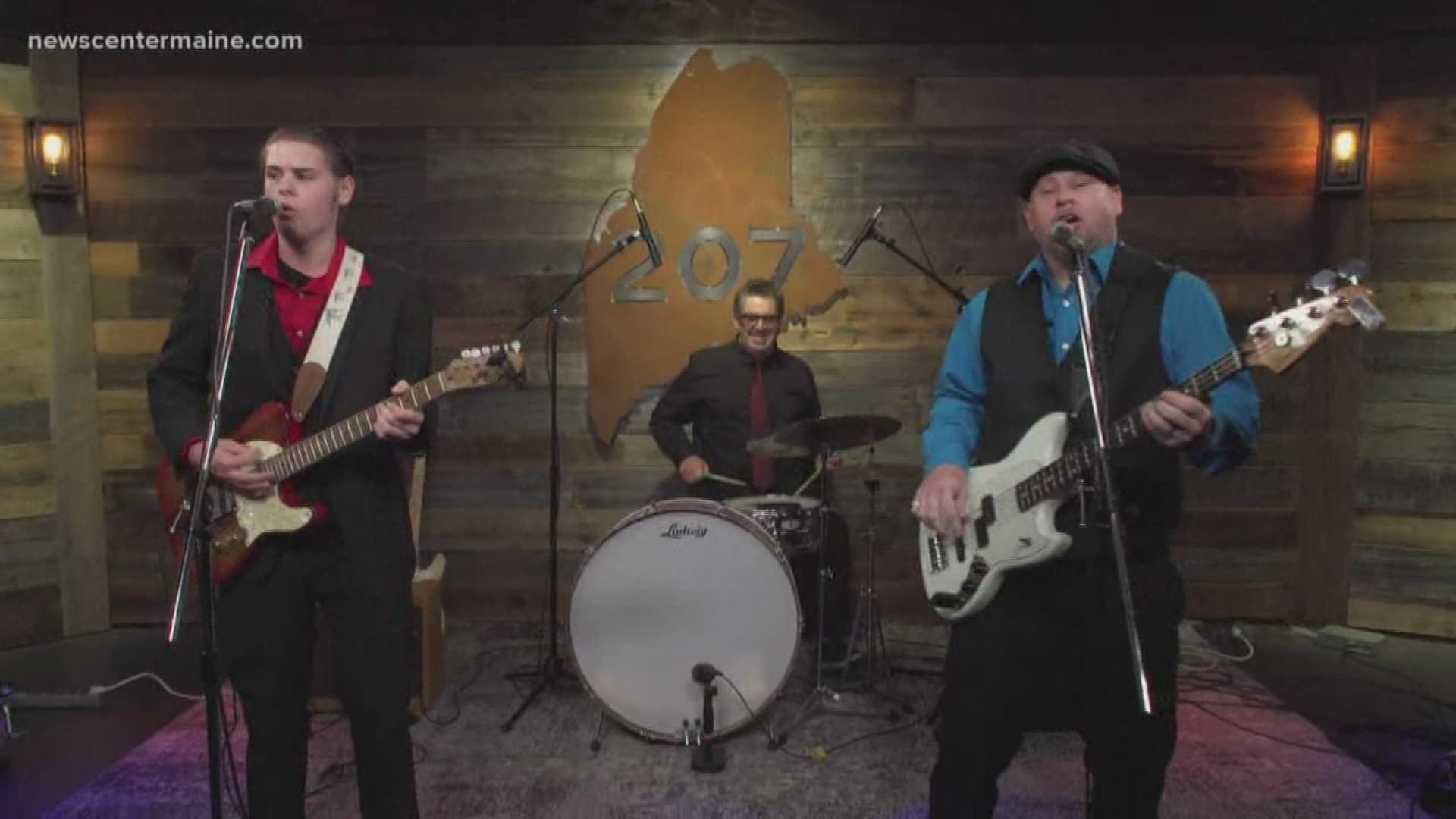 PORTLAND, Maine — Each weekend, somewhere across the state, you can usually find Memphis Lightning on stage.  The blues and rock band played more than 200 shows last year, mostly on Thursday, Friday and Saturday nights.  They play like there's no tomorrow, and for good reason.

About four years ago Darren Thiboutot Jr. was diagnosed with Classical Hodgkin Lymphoma.  He says the band had to cancel some shows while he went through treatment, but says it was ultimately music that helped him through that time.  He is now three years cancer free.

Music is a family business for the Thiboutots.  Darren Thiboutot Sr. says he got the the opportunity to play with talented musicians earlier in his life, who were willing to show his son how to play.  Now the father and son team travel with drummer Steve Reny and take the stage together, recently playing 27 shows in 33 days up and down the East Coast.

Their new CD "Borrowed Time" is now available, and all of the songs were written by Thiboutot Jr.  Memphis Lightning has a handful of upcoming shows, and you can find a full list here.

RELATED: Aimsel Ponti stops by 207 with her concert picks for February