Meet the manager who worked for Liberace and the Grateful Dead

For Richard Loren of Bangor, it was a long, strange—and thrilling—trip 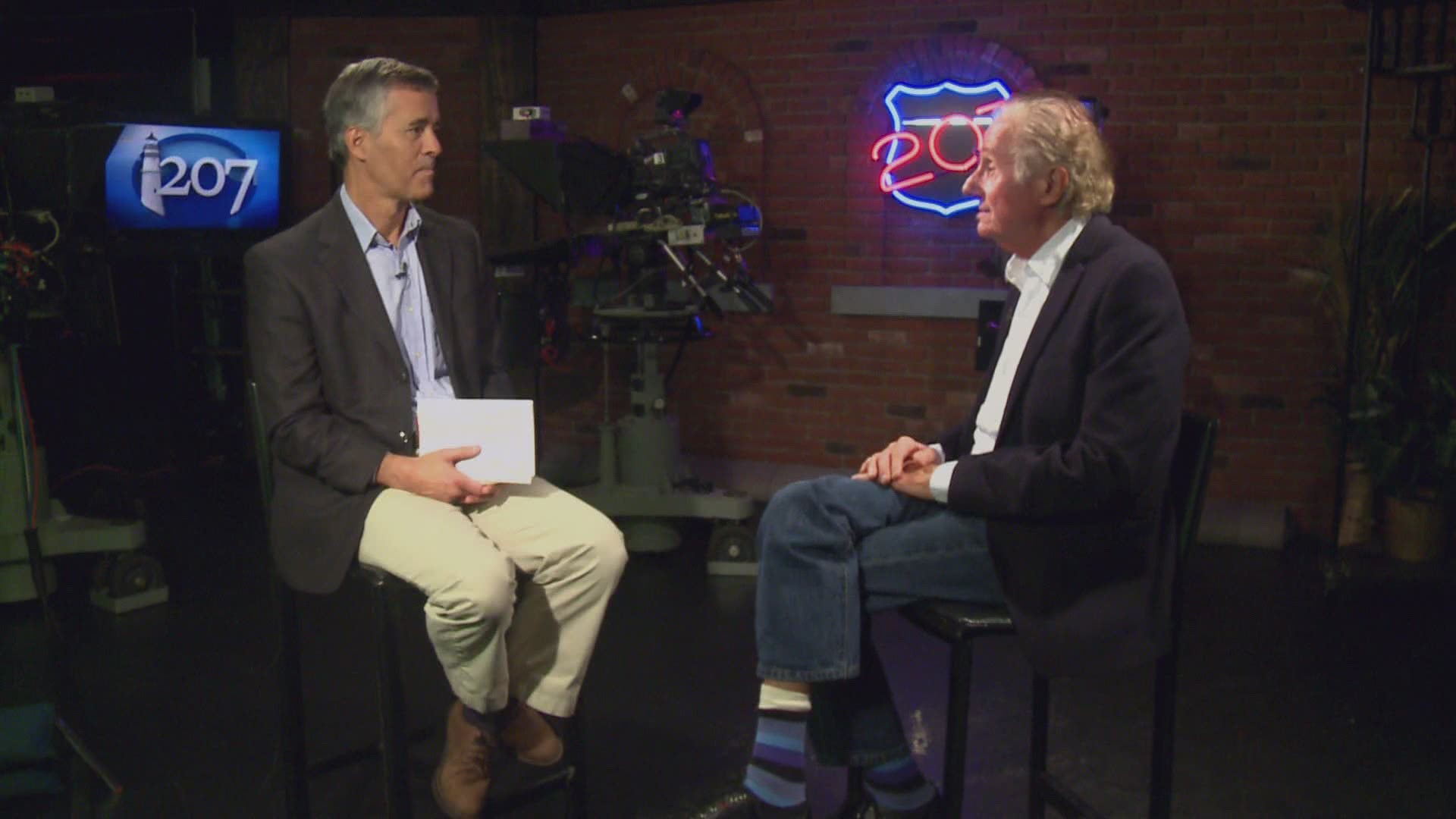 PORTLAND, Maine — It’s not exactly one degree of separation on the Kevin Bacon scale, but Richard Loren and I do have a connection. In 1975, at Dillon Stadium, a charmless football field in Hartford, Connecticut, I attended my one and only concert featuring the Grateful Dead. I went with my brother, an avid Deadhead, who in retrospect must have been less than thrilled at having to keep an eye on his younger sibling. There were perhaps 10,000 people on hand, more tie-dyed t-shirts than one could possibly count, and a formidable haze of marijuana smoke. In short, a classic Grateful Dead show.

Richard Loren, who lives in Bangor, knew the band at that very time in a far different capacity. He managed it from 1974 to 1981, a job he took on after he’d worked with The Doors, Jefferson Airplane and…Liberace. If you’re not familiar with Liberace, trust me on this: no two musical acts in the universe could possibly have been more different than the bejeweled, flamboyant pianist and the Dead. When you’ve worked with those two, you’ve got enough stories to fill a book, which is what Loren did.

His memoir, “High Notes,” provides an up-close-and-personal portrait of the exhilarating music scene of the 1960s and ‘70s. How, for instance, did he keep rock stars off drugs, on schedule and out of jail? Well, he didn’t. But the stories of how he tried are remarkable. Watch our conversation from 2014 for a sense of the long, strange trip Loren shared with some of the biggest names in rock and roll.