“I owe such a debt to this state” 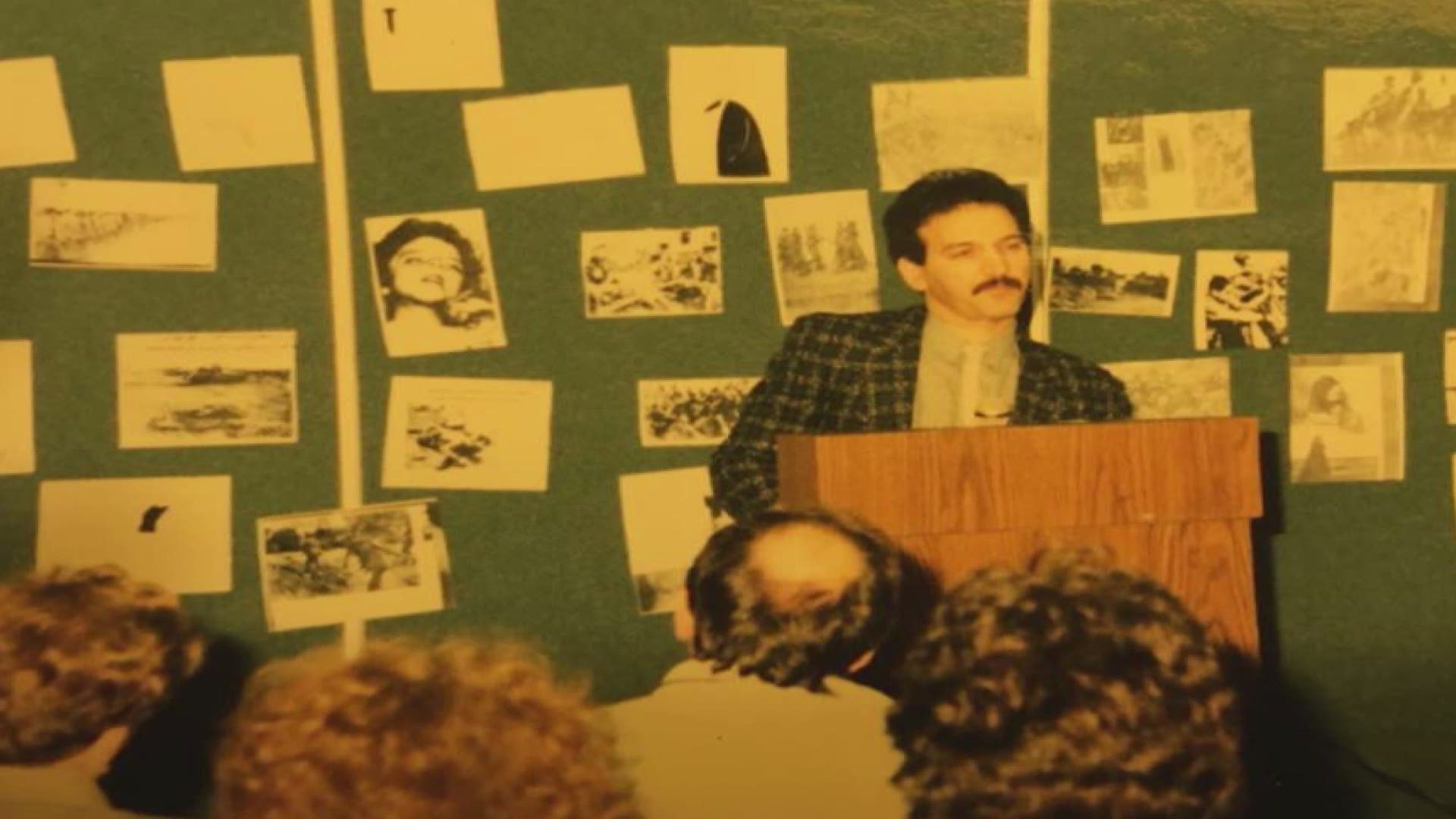 PORTLAND, Maine — When people who are new to America visit the non-profit Greater Portland Immigrant Welcome Center in the months ahead, they’ll find plenty of employees and volunteers who know firsthand what the immigrant experience is like, including the man at the top of the organization. Reza Jalali, who recently became executive director of the Center, arrived in Portland as a refugee from his native Iran in 1985.

He’s been here ever since, and his gratitude and affection for what Maine has given him run deep. “I love this state,” he says, his face lit up with a smile.

The vision of the Center is straightforward: to help “Greater Portland’s thriving immigrant community fully reach its civic, economic and social potential.” Jalali appreciates the professional opportunities Maine has provided—he’s been a social worker and college administrator, among other things—but more than that, it’s given him freedom.

“This is the state that gave me the chance to write, to speak, to publish—the very same rights that my own country had denied me,” he says. “So I owe such a debt to this state.”

Jalali’s new job will allow him to show his gratitude. “Portland has been great to me,” he says. “So I guess what I’m doing is paying off some of that debt.”