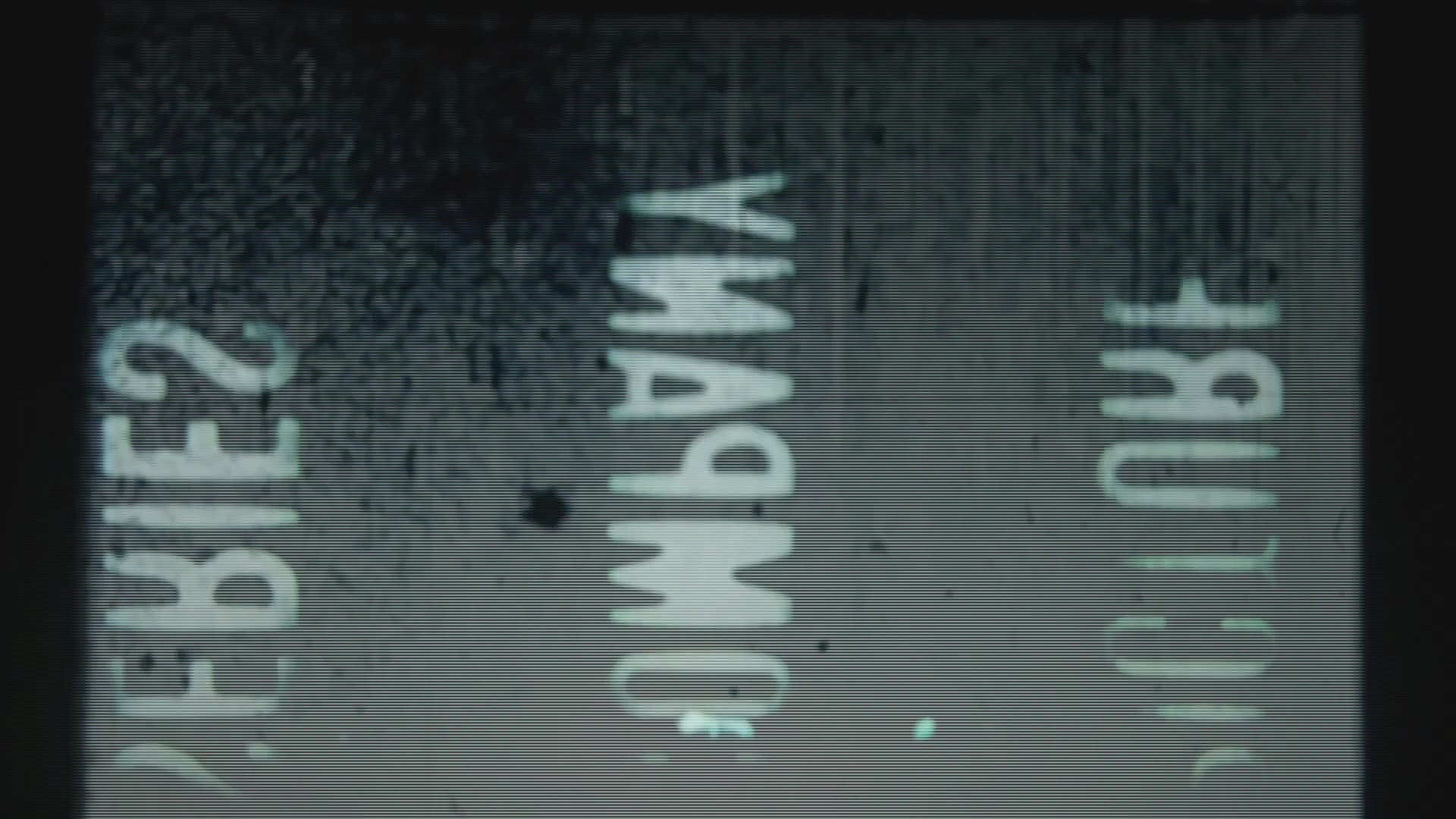 PORTLAND, Maine — As a working actor for many years Xander Berkeley has slugged it out on Air Force One with Harrison Ford, briefed military lawyer Tom Cruise, run the Counter Terrorism Unit in the TV thriller “24,” and been impaled through the skull by a T-1000 Terminator. Now he wants to stay close to home—in Maine.

For that reason, Berkeley—who owns three properties in the state--has joined an effort called Picture Maine. Its goal: to get state government to offer new financial incentives for people willing to shoot movies and TV shows here. He talked to 207 the day before he started working on a TV series in Montreal, a location that was chosen because it offers…incentives.

Part of what drives Berkeley is a desire to create a real community for filmmakers in Maine, one that offers encouragement and a sense of camaraderie. But that’s not his only motive. “It’s very personal for me and selfish in that respect,” he says. “I want to work in-state where I can be around my kids while they’re growing up.”

Other states have offered filmmaking incentives with decidedly mixed results. Sometimes they’ve worked out; other times taxpayers have gotten burned. “In Massachusetts and various other states they bit off more than they could chew,” Berkeley says. “They tried to compete with big Hollywood productions and that’s not what we’re talking about.”

Erik Van Wyck, who a few years ago helped produce a film shot in southern Maine called “Holly Star,” is part of the team trying to convince the legislature to approve a package of incentives. The bill, L.R. 1105, is called “An Act to Promote Economic Development Through Increased Film Incentives.” The aim isn’t to attract out-of-state crews that would shoot here for a few weeks and never return. It’s to cultivate talent and productions rooted in Maine.

“Nobody’s going to come here and shoot ‘The Avengers.’ And that’s not what we want,” Van Wyck says. “We want to target those productions that are maybe $250,000 to $500,000, slowly growing to essentially maybe five to eight million dollar productions. That’s kind of where we cap it off.”

Persuading skeptical legislators won’t be easy. But Van Wyck, Berkeley and their collaborators are eager to make their case that this is economic development that will send ripples throughout the state’s economy and provide a real return on investment.

Consider the possible impact on tourism, Berkeley says. “If we take a small town in a rural part of Maine and make it the set for an anthology series or a limited series of some kind, then people will want to go and visit that small town that was so beautiful in the show they fell in love with.”

Van Wyck expands on that thought. “We’re just essentially saying, you want to build this business? You have a vacuum. You need to create and be creative.” Then he makes his point emphatically. “This is a jobs creation bill for me. I could care less that I’m a filmmaker or doing any of these things. It’s a jobs creation bill.”