Maine's North Woods through the tales of one adventure group

Author and Registered Maine Guide Earl Brechlin takes the reader on a journey through Maine's North Woods through the fun, fails, and the story of his brother's final resting place. 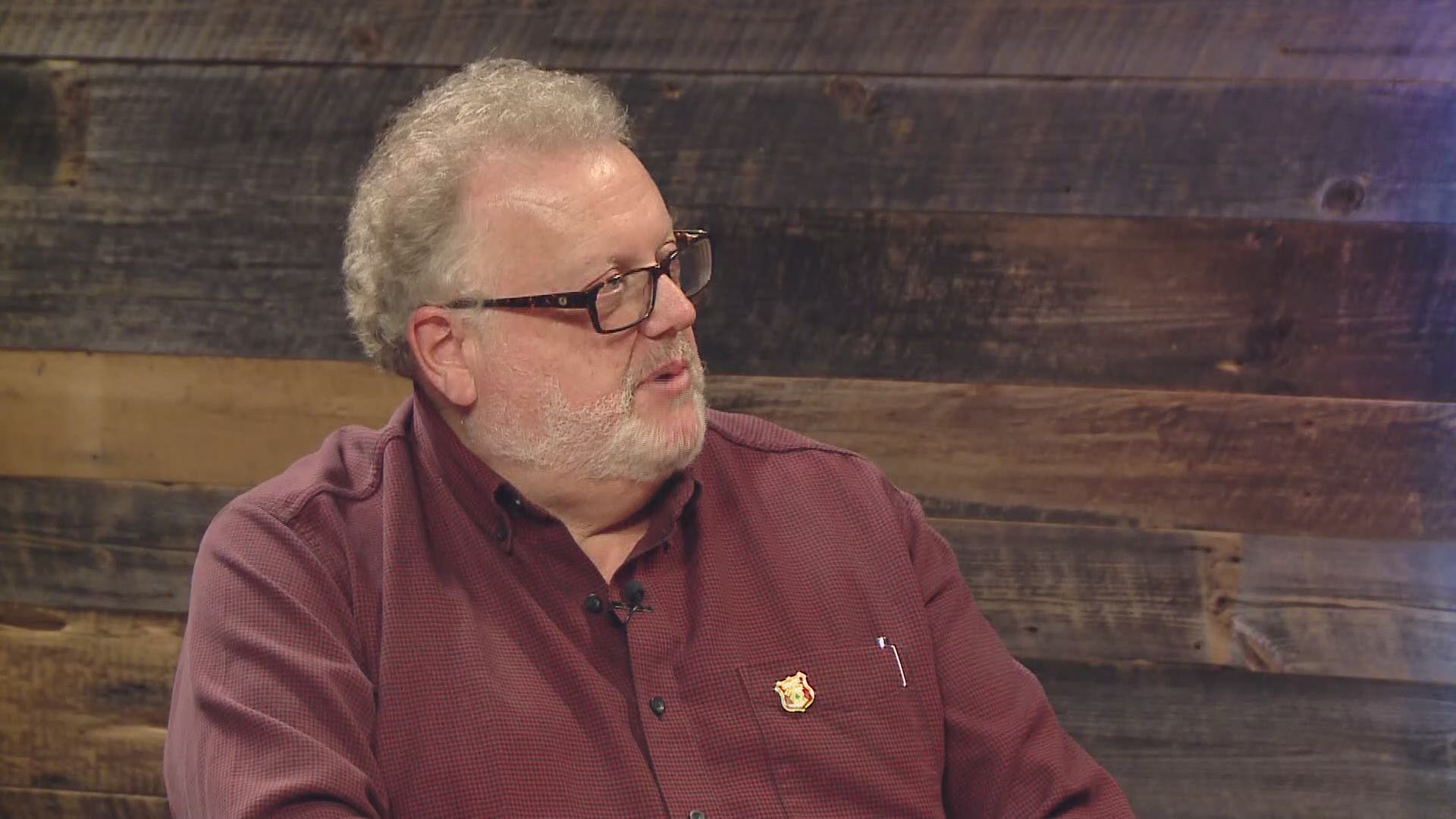 (NEWS CENTER Maine) -- The story begins in 1986; the first trip to Moose River. Earl Brechlin and a group of friends and family members made their first trip to the North Woods, kicking off what would become a traditional vacation every ten years.

Brechlin is a Registered Maine Guide, and with that knowledge of the state, he brings readers along on his own personal treks from the top of Mount Katahdin to the St. Croix River; white-water canoeing, backpacking, and snowmobiling.

"When you travel on the rivers and trails in Maine, you're never alone. People have gone there before, whether it's Native Americans, woodsmen, river drivers, loggers, and I think to try to get in touch with those spirits of those places and realize that you're part of a larger wheel of life is the most satisfying part of it," says Brechlin about his adventures.

The essays chronicle trips north with children, ten years later; then another decade later a final journey with the ashes of Brechlin's twin brother. "To honor someone is to take them where they were the happiest, where they felt most like themselves," says Brechlin.