Fred Greenhalgh is obsessed with sound. He writes and produces radio dramas. 'Of Fae and Fiends' is his first radio drama for kids. 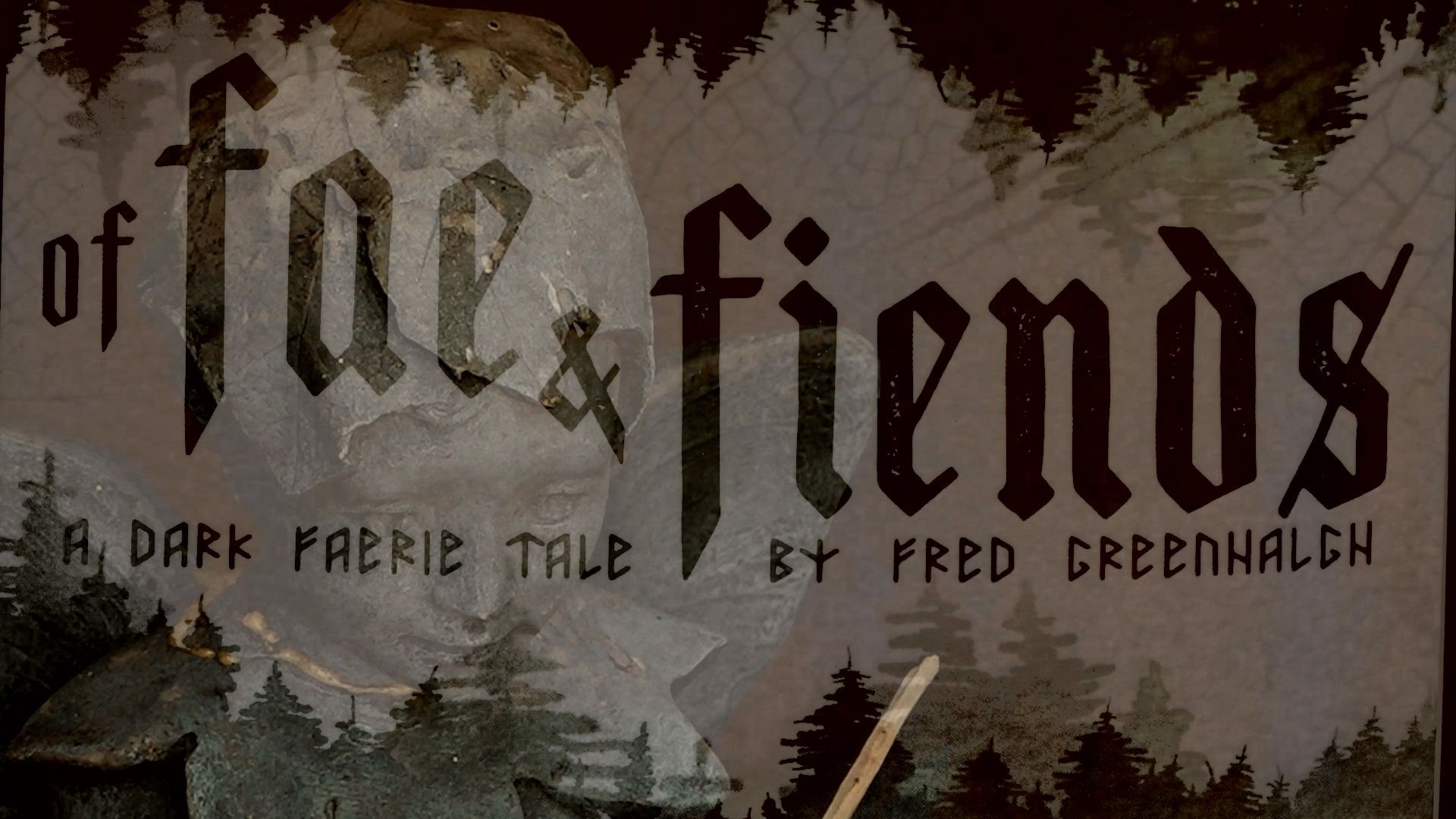 ALFRED, Maine — You could probably describe what your home looks like if someone asked. But could you describe how it sounds?

Greenhalgh is also obsessed with the sounds that surround him and uses them to enrich the radio dramas that he writes and produces.

More than a decade ago, Greenhalgh was introduced to radio dramas - a dramatized, purely acoustic performance - and fell in love.

The Maine native went to college in New Orleans, studying film but quickly realized that podcast stories were a viable alternative.

"In terms of produced media, the barrier to entry is relatively low in the sense that a broke college student, I can get inexpensive equipment, I can gather up some friends, write what looks more like a screenplay but adapted to work as audio and have people record and we'd have a show," explains Greenhalgh.

Not only were they cheaper to create, Greenhalgh loved that radio drama invited listeners to participate.

"As opposed to a visual medium where the story is there on the screen, if you're like not actively bringing your imagination to the pieces it doesn't work."

When Greenhalgh became a father he wanted to share his stories with his daughters but couldn't... they were far too scary. With the help of his oldest daughter Nyana, and among their frequent walks in the woods, they co-created the idea of Greenhalgh's latest radio drama, 'Of Fae and Fiends.'

The radio drama is a dark fairytale, recommended for ages 7 and up. It's not violent, but spooky with episodes released weekly. It follows the story of Lizzie, a 10-year-old girl who moves back to Maine from the city and uncovers a family secret, and falls into the land of Fae, a fairy realm.

"It's really a story about family trauma disguised as a fairy tale about a girl's adventure and how to correct an old family secret," explains Greenhalgh.

The radio drama was recorded in 2019 in North Berwick with a cast of actors and now can be heard for free online. Greenhalgh released a companion novel that came after the podcast.

Many of the sounds Greenhalgh has collected over the years are weaved in the podcast to give it life. He takes the unusual - like knives scrapped on trees - to make sounds like a werewolf attacking.

While Greenhalgh is making a business of storytelling, for him it's a family affair.

"We ... do it for ourselves to give ourselves a sense of place in the universe and magic in a world that can sometimes feel not so magical."

RELATED: Figuring out what still has value and what doesn't as baby boomers downsize and their kids don't want their old stuff