Judy Bickford has been to 97 of The Texas Tenors concerts who became famous after appearing on America's Got Talent. 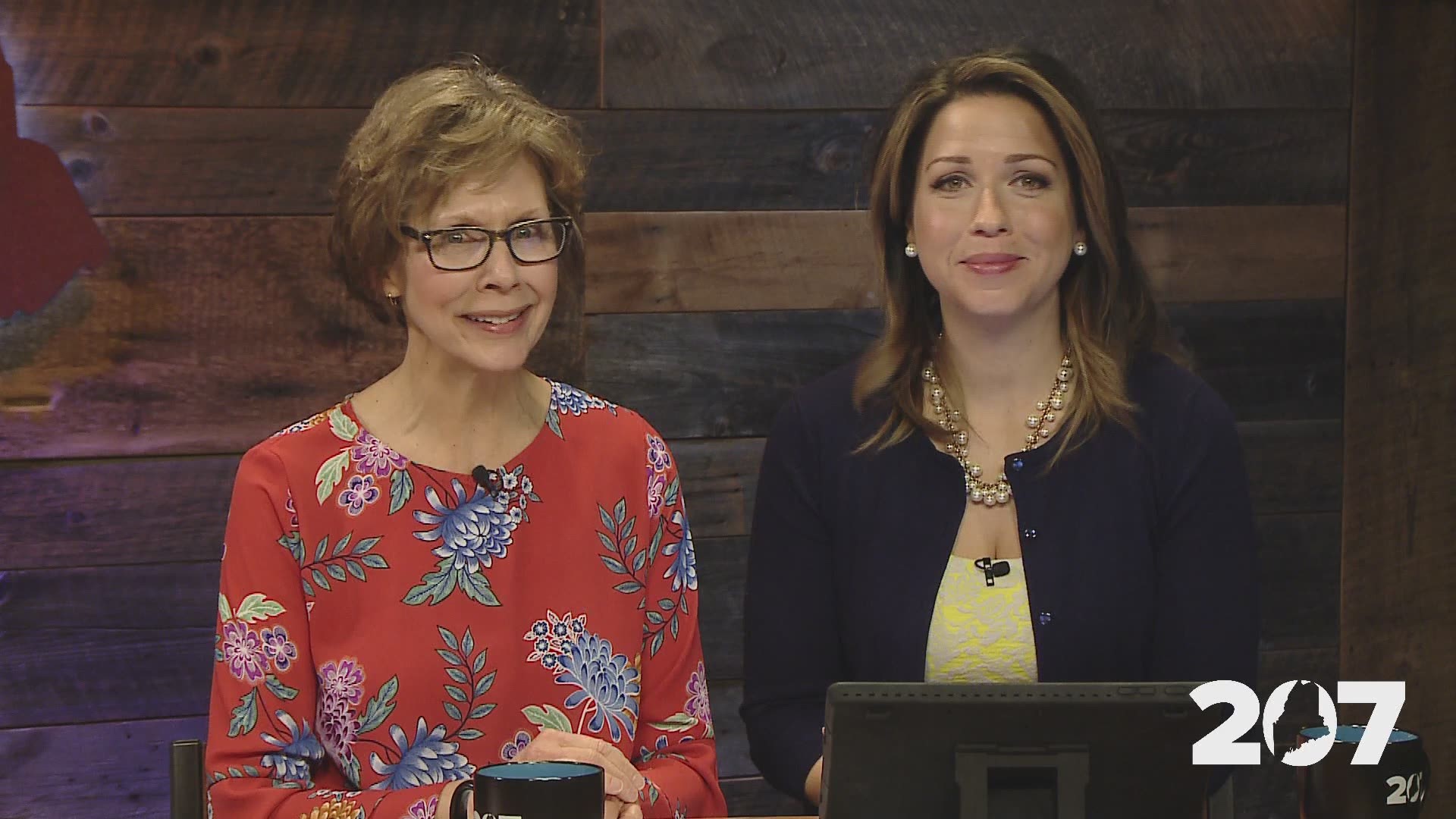 NEWFIELD, Maine — When The Texas Tenors return to America's Got Talent on January 28th on NBC, Judy Bickford will be watching and cheering from home.

Bickford first discovered the three singers when they first appeared on the show in 2009. She decided to go to her first concert later that year with her daughter, Laura, and instantly became a fan.

"The first time we went to Arizona we were going to two shows a day, so we saw eight shows in four days," said Bickford. "One year we saw them nineteen times."

In the last ten years, Bickford has been to as many concerts as possible and she has the ticket stubs to prove it. She's seen The Texas Tenors live 97 times. The Mainer doesn't just enjoy John, Marcus and JC from the audience, but has met the trio and even gotten the chance to have dinner with them after a concert.

It's impressive how far Bickford will travel to see The Texas Tenors. Even more impressive is the fact that since 2015 she has only driven to concerts instead of flying.

Bickford already has tickets to two more concerts with the goal of reaching 100 total by the end of 2019. Her next The Texas Tenors concert is scheduled for May 4th in Tennessee.