A fourth grade teacher at Riverton Elementary, Cindy Soule, visited her classroom for the first time since March 13. One thing missing, her students. 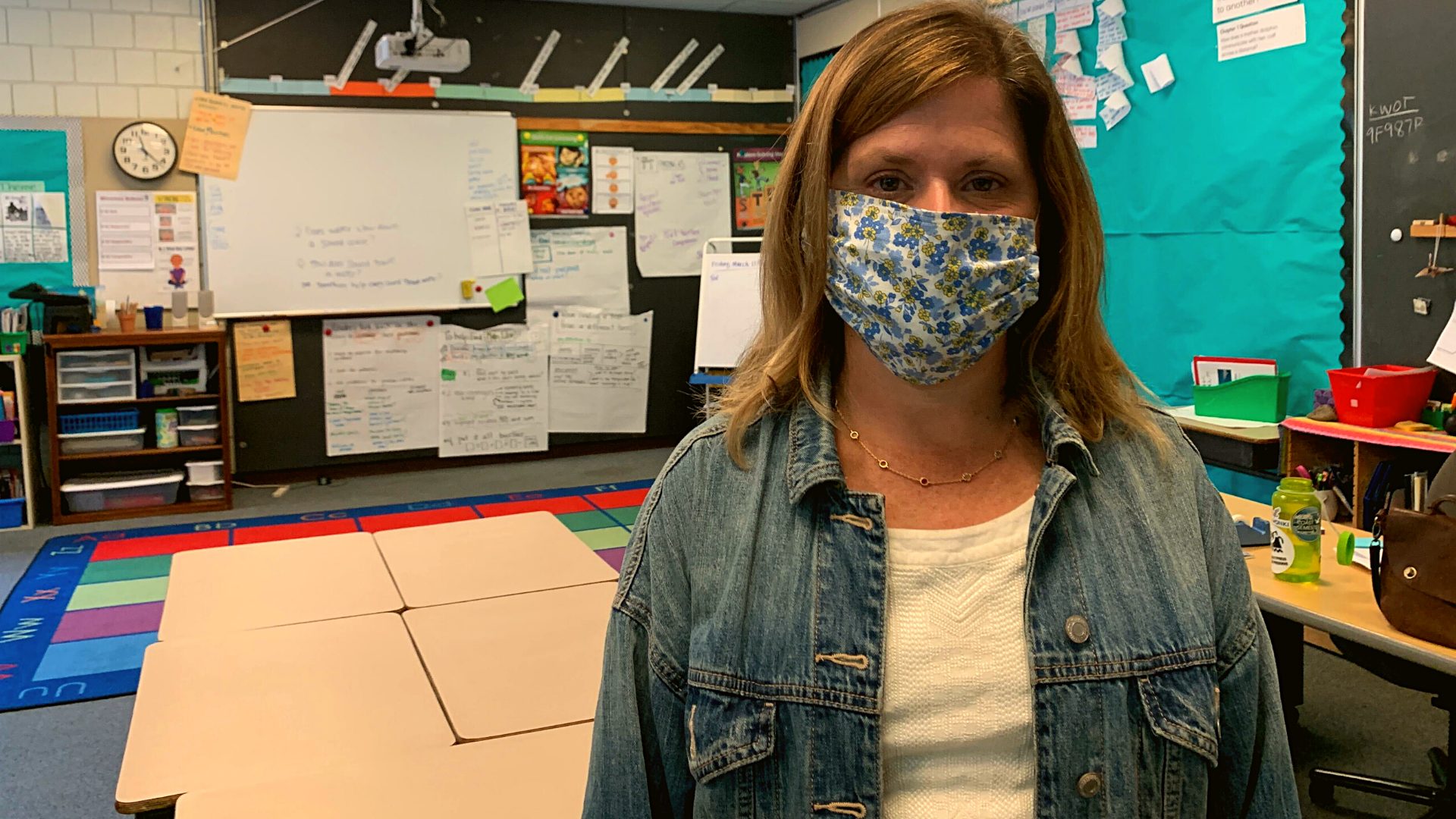 During World War II in Britain, cabinet war rooms were used 24 hours a day and served as the nerve center for the war. One such room, the Map Room,  was abandoned at the end of the war and remained untouched serving as a perfect time capsule. Today it is a museum.

And while no wars were fought in Maine classrooms, Churchill's Map Room reminds us of the schools that were left abandoned in mid-March, serving as another type of time capsule.

Like so many teachers and students, when 20-year veteran teacher Cindy Soule left her classroom on Friday, March 13, she had no idea she would not return for almost three months. Soule has been back in the school; she came to help pass out work to students. But she just couldn't go in her room. She waited, and finally as the school year came to an end, she knew she had to return.

"It’s so emotional because there are so many losses that we’ve had. Not seeing our kids each day," Soule said with tears in her eyes and a mask over her face.

"There is a lot of heart and soul in our classrooms," Soule said as we chatted in an empty hallway, devoid of children but filled with plenty of reminders that they were here. Feet from where she stood was a mountain of forgotten items -- winter coats, mittens, hats and snow pants -- indicative of the weather when the school closed its doors.

"[Classrooms are] where we build our communities and we spend time together," she said. Soule has spent the last few months trying to rebuild a new community of learners online. But no matter how creative she's been, she admits it's just not the same.

Mail still in the cubbies, lunchboxes left behind, a messy teacher's desk, and the date Friday, March 13 written in chalk on the board are on view in her room.

Soule, who is the Cumberland County 2020 Teacher of the Year, immediately started to thumb through a science project that her students had just begun.

"This brings me so much joy," she exclaimed. As she began to take down her signs and students' work from the walls, a pupil stopped by on his scooter. Soule scooped up his books, favorite pencils, and an unfinished math workbook for him.

"You ready for summer?" Soule asked.

"Yeah, but I want to go back to school 'cause I'm bored. It's harder at home, believe me, it's harder," said fourth-grader Filar Mallar.

That's not something you normally hear from a fourth-grader especially on one of the last days of school. But it's not a school year that he or anyone else has ever experienced, one away from the watchful and supportive eye of a teacher and far from his peers.

Soule said almost every day her students ask when they can come back to school. She said learning from home has brought a deeper sense of appreciation for school among her students.

While plans for the next fall are still uncertain, it is unlikely classrooms will resemble a normal academic year. But Soule, like so many educators, is up for the task.

"What I know about teachers is they’re adaptable. We as a whole staff, we worked really hard, and we'll keep doing that to meet the needs of all of our learners."

Like so many teachers and students when 20-year veteran teacher Cindy Soule left her classroom on Friday, March 13, she had no idea she would not return for almost three months.

Soule has been back in the school, she came to help pass out work to students but she just couldn't go in her classroom. 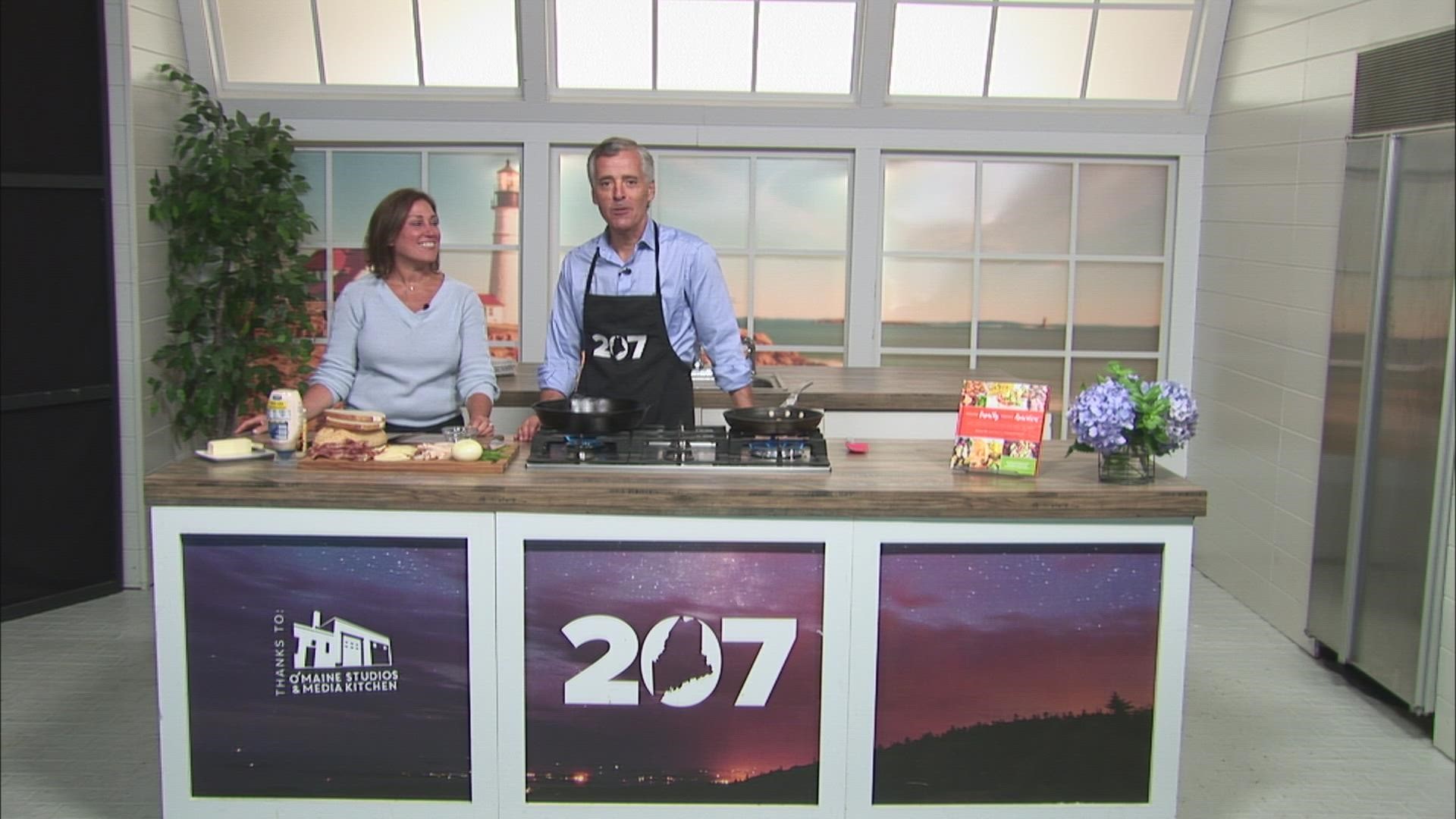