The photographer said, “It’s really my attempt to be Ansel Adams." 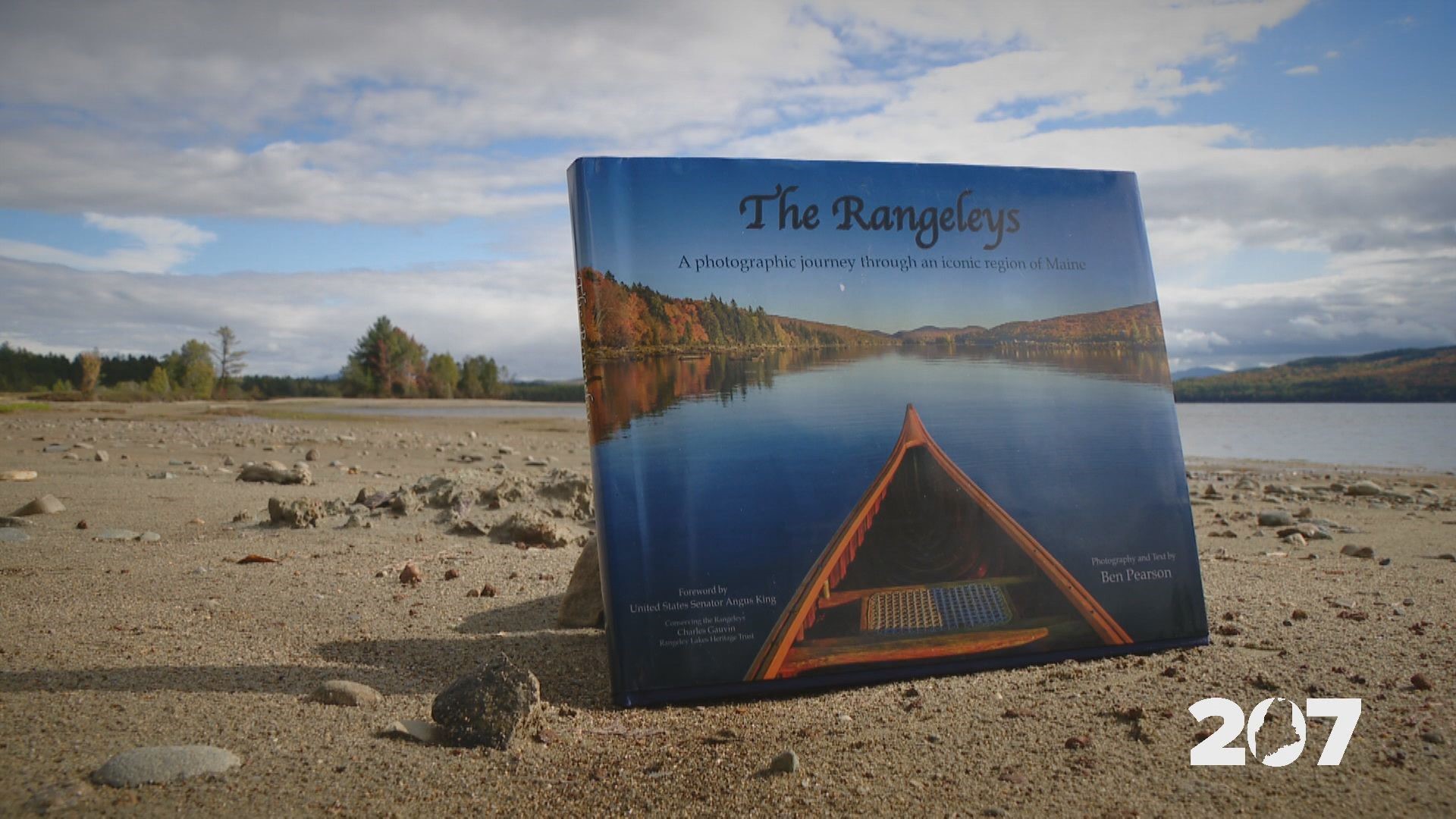 RANGELEY, Maine — Ben Pearson owes an enormous debt to his great-grandfather, who in 1905 plunked down the money to buy a small camp on the shores of Richardson Lake in the Rangeley region. The price? $2,000. There’s a lesson there for anyone who wants to sharpen his understanding of inflation.

Since he was a boy, this is where Pearson found his greatest happiness, a place of dazzling natural beauty and lasting family connections.

“It’s so beautiful up here,” he observed. “That everybody works as hard as they can work just to get time up to camp.”

Everybody takes photos, too, hoping to capture the region’s lakes, rivers, and mountains. Rarely do smartphone pictures come close to doing the landscape justice.

After retiring a few years ago from L.L. Bean, Pearson got serious about photography, and dozens of his images can now be seen in his new book, “The Rangeleys: A Photographic Journey Through an Iconic Region of Maine.” His pictures are arresting, especially those of sunrises and sunsets on the lakes.

“I love — and I think most people love — those huge expanses from western photography,” he explained. “You don’t get that around here. But you can get it on the lakes. So it’s really my attempt to be Ansel Adams.” That last line was said with modesty, not boastfulness.

Having spent so much of his life in this area, Pearson cares deeply about its future, and he worries about the changes likely to be brought on by a warming climate. The book ends with a call to action.

“I’m as guilty as anybody. My carbon footprint is nothing I would be proud of,” he said. “I’m not preaching. I’m just saying if you love the area we have to really start taking [climate change] seriously and get to work.”