Looking at immigration through the eyes of artists

Want to get a heated conversation going? Get a bunch of people together and start talking about the pros and cons of immigration. 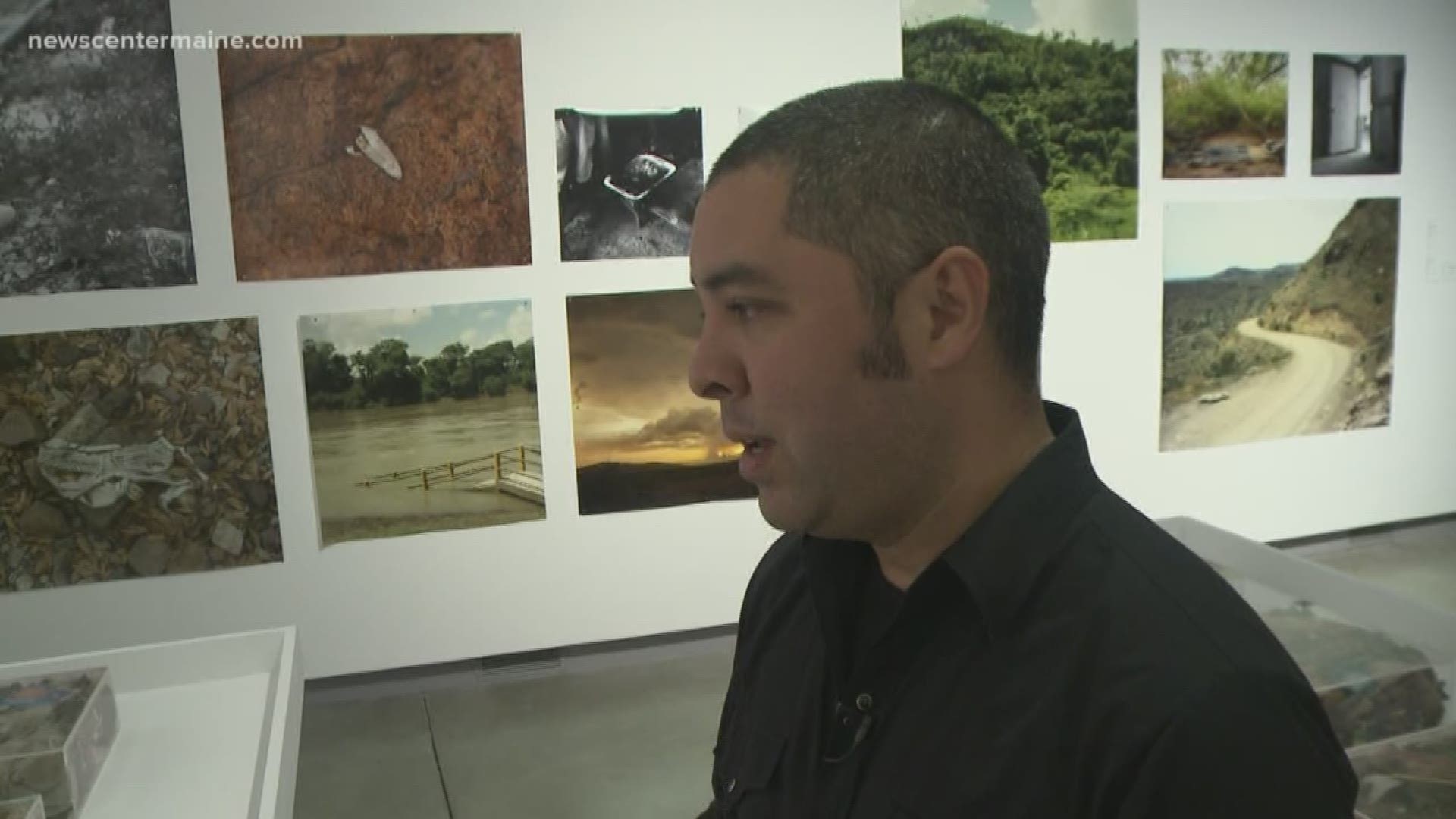 Want to get a heated conversation going? Get a bunch of people together and start talking about the pros and cons of immigration.

The Maine College of Art has something to add to the debate, an exhibition called “Making Migration Visible: Traces, Tracks & Pathways.” It’s part of what’s described as “a state-wide initiative featuring events by dozens of partnering organizations offering parallel exhibitions, film screenings, performances, lectures, community dinners, poetry, and more.” Jason De Leon, an archaeologist who has spent a great deal of time studying immigration along the U.S./Mexico border and helped put the exhibition together, hopes it deepens people’s understanding of the complexities of the issue. “I’m not trying to make you love or hate migrants,” he told us. He wants people to have more information—and then, he says, “people can make a decision about how they feel about it.”