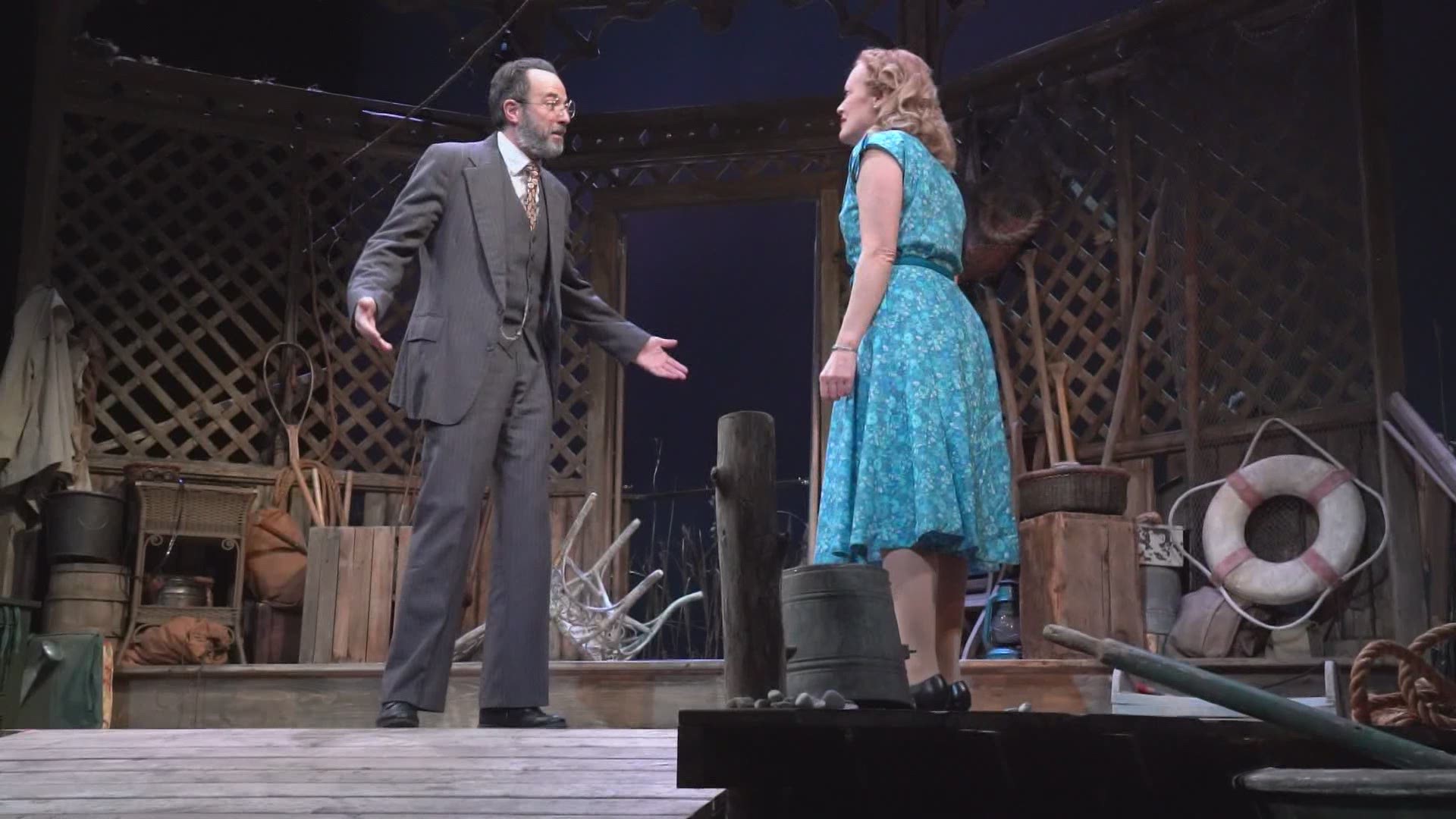 PORTLAND, Maine — Portland Stage Company has been around since the 1970s and staged dozens of plays—hits and duds, dramas and farces, classics and world premieres, elaborate holiday shows and no-frills one-actor performances. But it’s never put on a show like the one that will open on November 1.

To get permission for live theatre from Actors Equity—the union that represents stage actors and looks out for their interests—Portland Stage had to comply with a detailed and demanding safety plan. A former Maine State Epidemiologist who’s also advising the Maine CDC about Covid-19 reviewed the plan, and Covid compliance officers will watch to ensure no one strays from the guidelines once the production begins. It’s all, to some degree, a test to see if live theatre can safely resume, which is why Actors Equity has given the green light to just a handful of productions around the country.

Not only will Portland Stage have to focus on the usual details of putting on a good show, it also has or will 1) install an HVAC system that goes after viruses with “bipolar ionization technology 2) present a play that runs a tight 90 minutes with no intermission 3) adopt more frequent cleaning schedules 4) use paperless tickets and digital playbills 5) test actors and crew weekly for Covid and 6) limit the audience to just fifty people, all of whom must wear masks. And that’s just part of the list.

Kathy McCafferty and Dave Mason are the only two actors who appear in “Tally’s Folly,” and they were chosen for their roles with Covid in mind: in real life, they’re husband and wife. When they learned in July they’d been cast and would actually be able to return to work and practice their craft, they were thrilled. “It was a lifeline,” McCafferty says. “It was something to be hopeful for.”

Most of all, McCafferty and Mason are grateful. They realize that only a tiny number of professional stage actors are working right now, and they do not take their good fortune lightly. “We didn’t think we were going to be working on stage again for at least another year,” Mason says. “So this is really a blessing.”

McCafferty nods her head in agreement. “It feels,” she says, “like we are back in our skin again.”

RELATED: It's a love for Michael Jackson that keeps this Thriller Throwdown going strong

RELATED: A dance class for every body, where inclusion is the key step