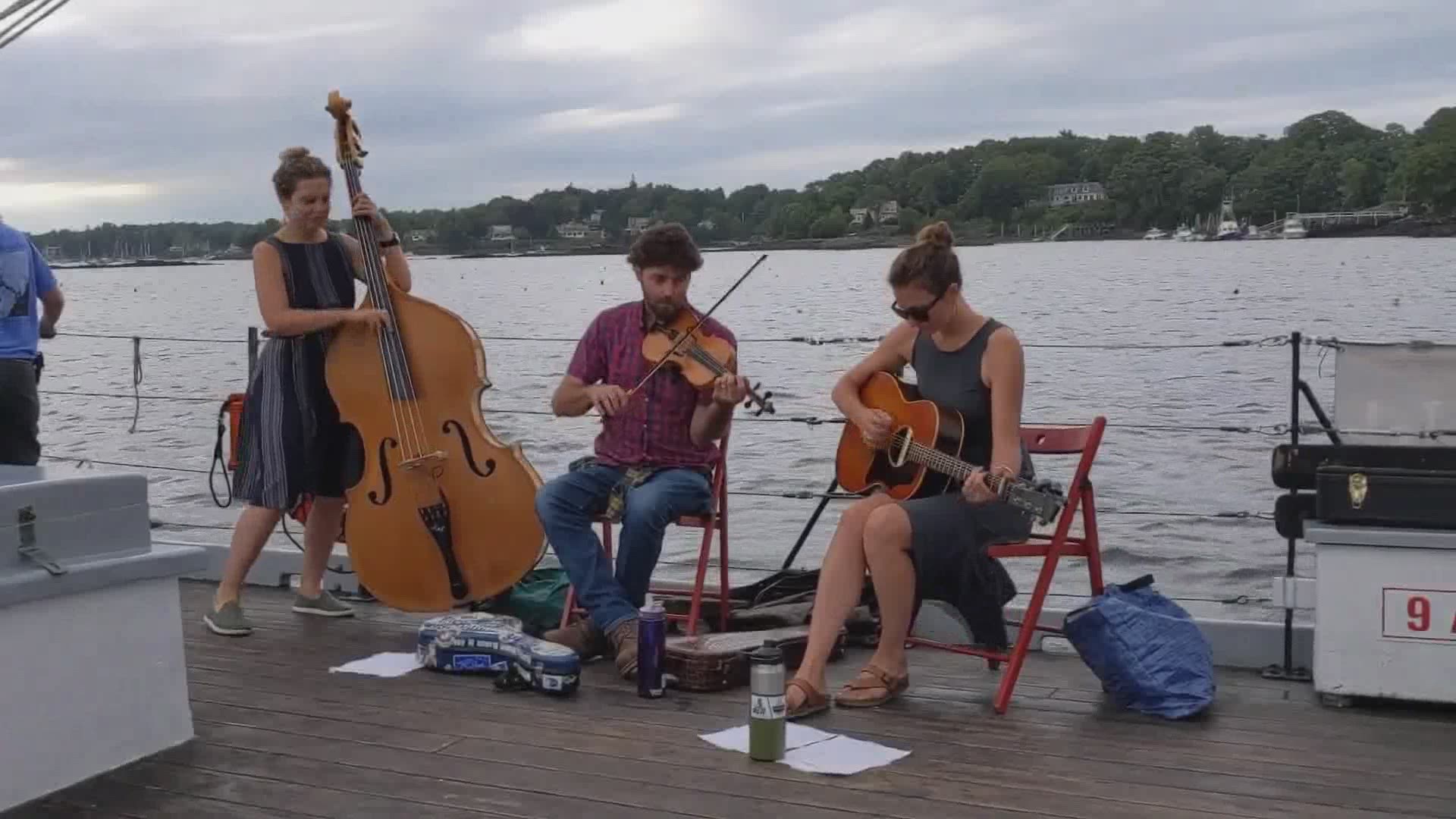 HOW MUCH: Free, donations accepted, must preregister.

WHY GO: The Dance Hall in Kittery has found a safe way to present live shows, by taking things outside to John Paul Jones Memorial Park. Spend Saturday evening with OldHat String Band, the trio of Whitney Roy on guitar and vocals, Steve Roy on mandolin, fiddle and vocals and Amanda Kowalski on bass. OldHat is known for tight vocal harmonies and a sound that encompasses bluegrass, folk and country traditions. Bring your own blankets and folding chairs and be sure to preregister, as there's a limited number of spots for groups of up to five people. Plan on wearing a mask until you're seated.

WHY GO:  A wonderful way to support Stone Mountain featuring the queen bee herself, Carol Noonan. Kevin has often played with Rosanne Cash and has been a sought after side mane for acts including Mary Chapin Carpenter and Ray LaMontagne.

WHERE: Livestream from the State Theatre

HOW MUCH: free but donations greatly appreciated

WHY WATCH:  Because the rock trio of Weakened Friends (Sonia Sturino, Annie Hoffman and Adam Hand) put on an absolutely tremendous show.

WHERE: Livestream from the State Theatre

HOW MUCH: Free but donations greatly appreciated

WHY WATCH:  Because Sara with the quartet is absolutely wondrous! This is part of the State’s Conclave live streaming series