Kennebunk woman's bowtie featured on Jack Black's neck in Jumanji: The Next Level

Lisa Eaton, owner of Bowtie.com, is at it again. Her bowtie is featured in both Jumanji reboot movies but her own designs are what she is really excited to share. 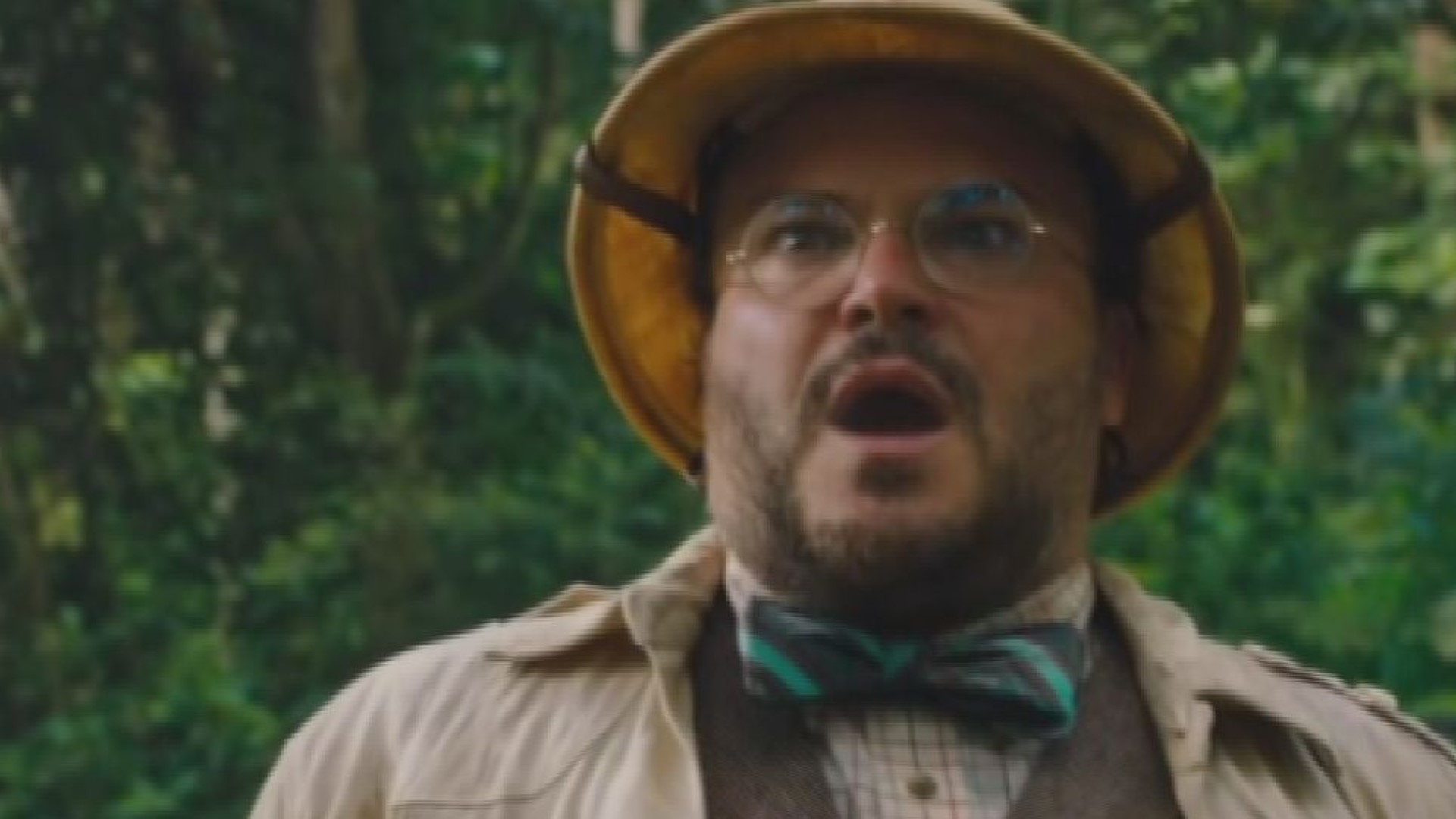 Lisa Eaton's creations are back in the limelight and even if you are not familiar with her award-winning one-woman business, you've probably seen her work.

One of her bowties is featured in the box office hit Jumanji: The Next Level and was worn by actor Jack Black in the prequel.

The retired home economics teacher founded Bowtie.com and has been sewing bowties, neckties, and suspenders for the last 25 years out of the basement of her Kennebunk basement.

"Everything in here is used or from Craigslist," Lisa points out as she gives me a tour of her studio. Her mother's sewing table, an ironing board from college, drawers free from a business closing, and a chair found on the side of the road make up her frugal and tidy space.

"I really love what I do so it doesn’t even feel like work."

Lisa has been sewing since she was a young girl but didn't start making ties until she noticed a void in men's items at craft fairs. She decided to fill the void and starting selling her affordable ties at craft fairs.

Eventually, she retired from teaching and created Bowtie.com devoting all her time to her craft. She started a website, learned about online sales, and even taught herself photoshop so she could figure out how to create bowties that once tied would create a certain picture, map, flag or work of art.

Lisa says it took her years to learn the design aspect but now the possibilities are endless as inspiration pours in. A bowtie that ties into a camera was inspired by the lyrics in Simon and Garfunkel's song America.

'She said the man in the gabardine suit was a spy
I said, be careful, his bowtie is really a camera.'

Her bowties range in price from $34 to $150 for custom ties or ones she has created herself. Many of them are reversible. Like a lobster bowtie: one side is a blue live lobster in seaweed, the other side is a bright red-cooked one.

Lisa's designs are as fun and whimsical as their creator.

When she got the first call about creating a bowtie for the silver screen in 2017, she assumed it was for a student film. She made 24 for the first Jumanji: Welcome to the Jungle and 12 for the latest film. She says the trick is getting the pattern.

"It has to lay exactly the same from one scene to the next."

More proud than having a bowtie in a feature film is Lisa's business being awarded America's Best Customer Service from NEWSWEEK magazine in 2019 and again in 2020. She credits her teaching and home ec background for being able to give such good customer service.

Check out all her designs and ties here.