He keeps it fresh by just continuing to play and perform. 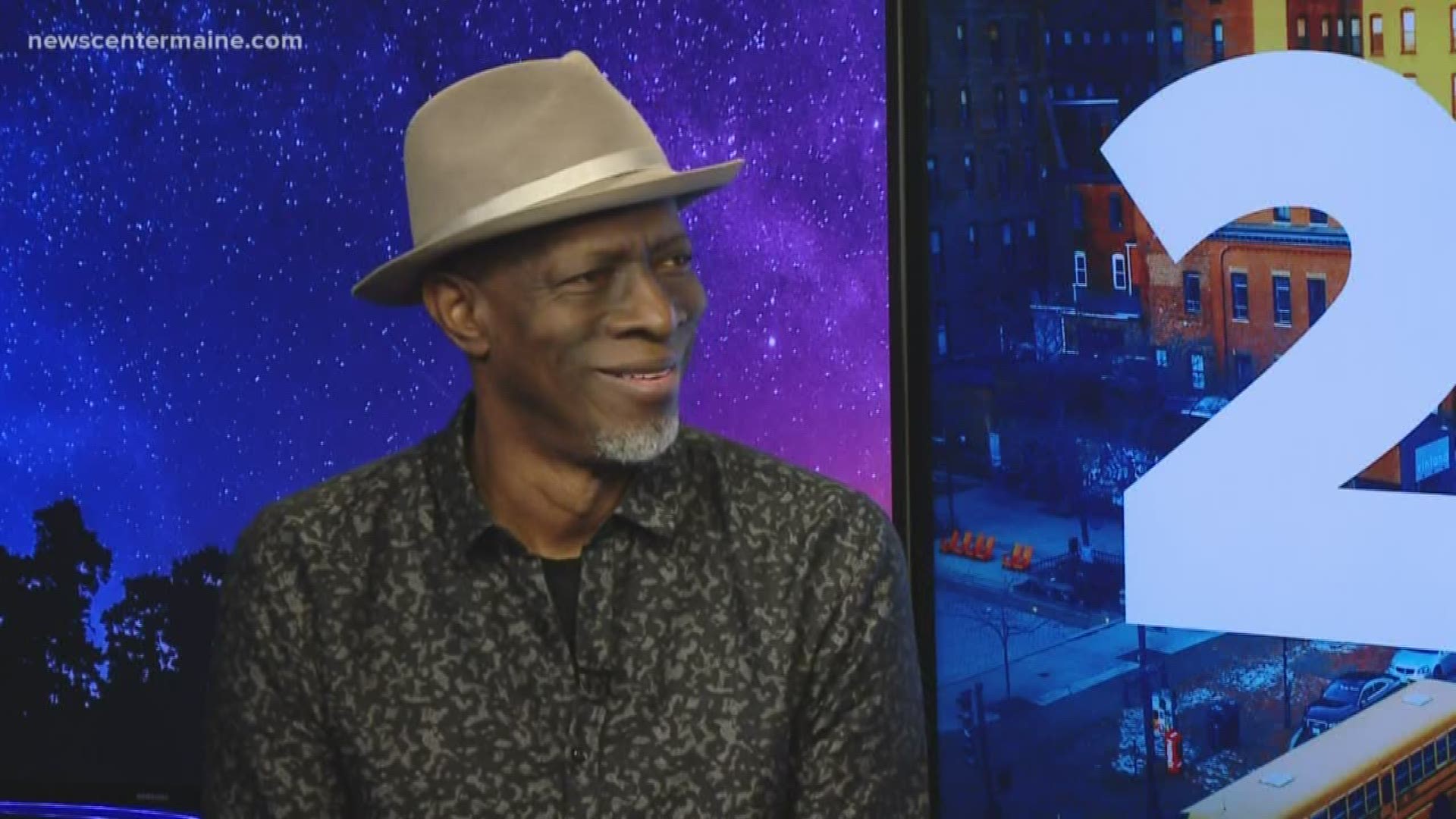 PORTLAND, Maine — Not many musicians can point to the career that Keb' Mo' has already had. And, he is showing no signs of slowing down. As many jazz legends are wrapping up their careers down, Keb' Mo' is busier than ever -- still recording albums, still touring.

His career spans decades and along the way he has collaborated with countless artists, and earned four Grammys. Those partnerships have translated in to albums, soundtracks, even an occasional appearance in film and television. "I don't really see styles, I just see music," he says. He has performed at the White House for President and Mrs. Obama.

Keb' Mo' is currently on tour, first in the United States, and then in January, in Europe, and has just released a new holiday album, "Moonlight, Mistletoe, and You." 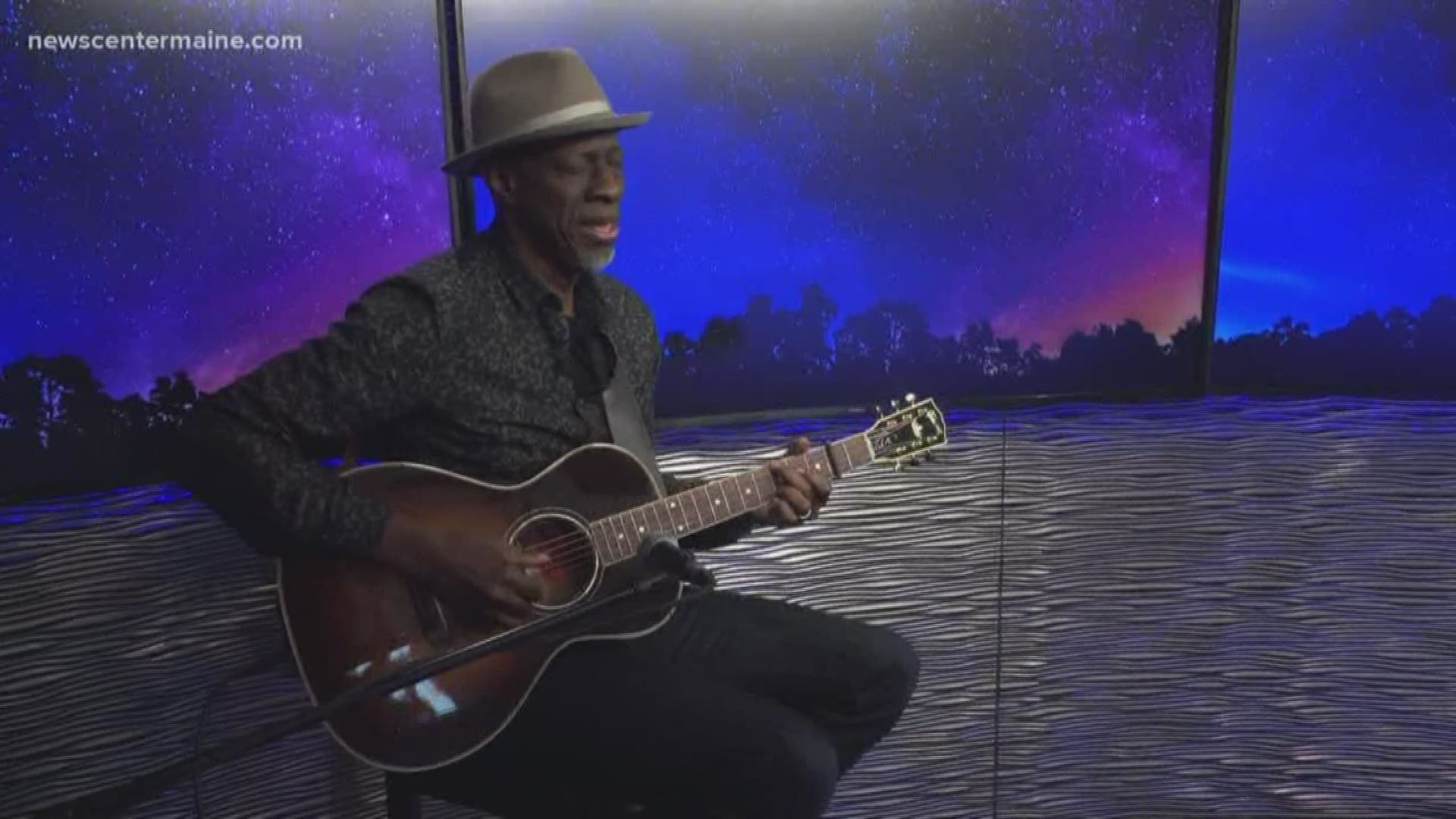 While he was in our studio, he performed "One Friend". If you would like to learn more about Keb' Mo', you can visit his website here.

RELATED: With the Magic of Christmas, a new conductor brings his own flair to a Maine tradition