Joe Ricchio travels around the state off the eaten pat. 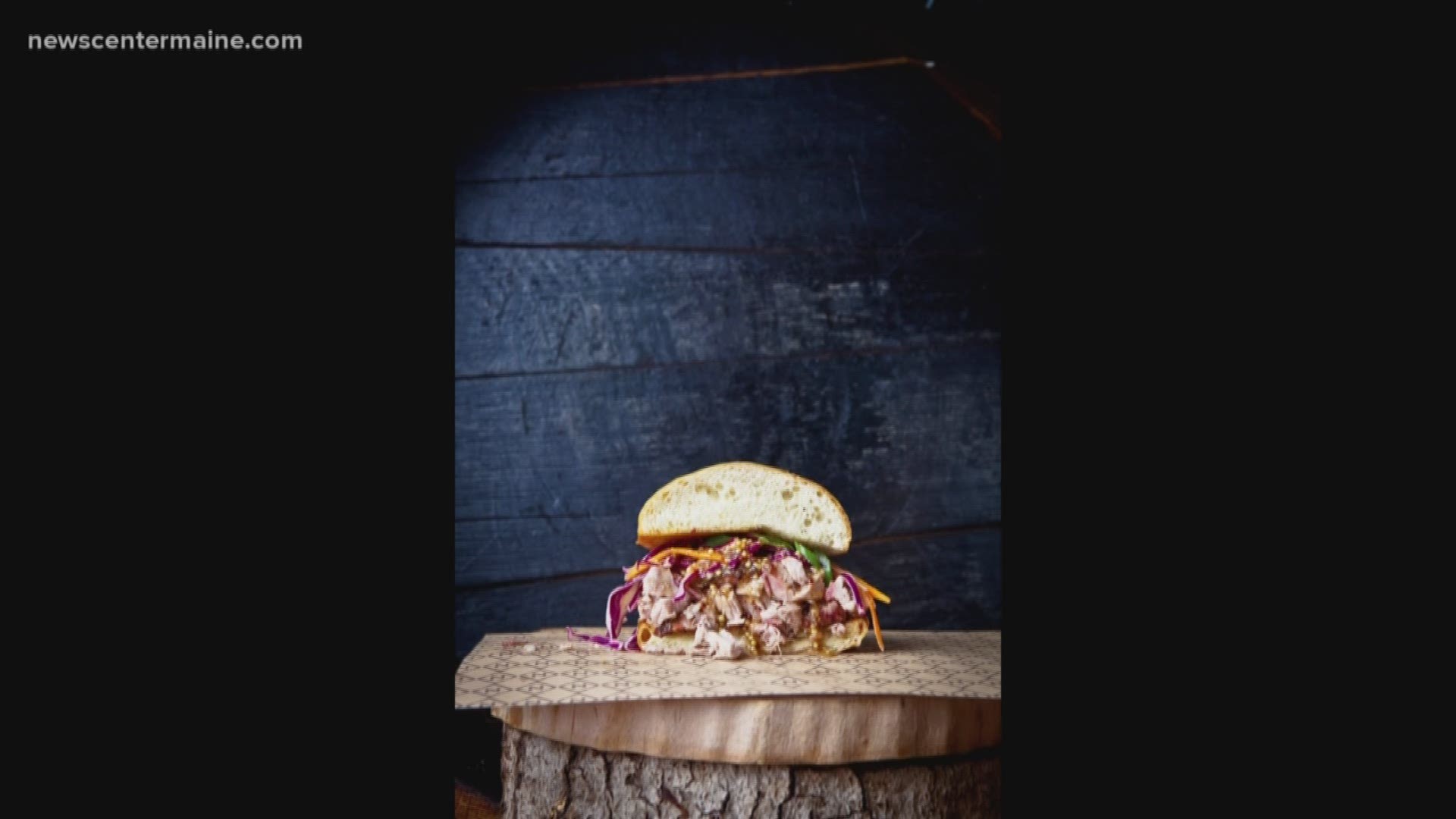 PORTLAND, Maine — The debate will continue ad infinitum if barbeque even exists north of the Mason Dixon. It's the wood, the water, the air, maybe even the cicadas that only hatch every 17 years that deliver the flavors to the meat the is slow cooked in these southern locales making barbeque something that only happens in the south. Whatever.

Joe Ricchio, food writer, Food Coma TV host and bon vivant, has traveled the state to find the best of the best in the North East. Where the smoke is sweet and the rubs are salty. And he talked with us about it.

The Rib Truck in Presque Isle. It's a long way to get to but if you are up at the top of the state pull into the Marden's parking lot on most days (although by the video Auto Zone gets some attention too...) and get in line. The locals won't quit when the meat is grilling. It holds up to the Ricchio standards too.

Smokin' Good Barbeque in Bethel holds true to the assumption that good road food only comes from a place that looks like the food it serves. It's an orange trailer covered in crude graffiti but according to Ricchio, this is the first station in Maine where he found good barbeque.

Buxton Commons it's in Buxton, you guessed it. And the menu runs deep but the commitment to slow cooked meat over smoke & heat is obvious in its effort. Ricchio claims their smoked chicken wings are something to write home about not to mention all their other offerings. If you're in Buxton, this is the place you should be.

Terlingua in Portland has been on the foodie radar for some time. They have a fixed grill space and when it's gone, the tears start to flow. That's it. Not to worry, they have a full bar to drown those sorrows in. Or just get their early and order something from their barbeque menu.

Nobel Barbeque on outer Forest Ave puts meaning behind sandwich. Don't go here if you are not hungry. They smoke meat with dedication, devotion, locking all that flavor into the meat. And then they pile it high onto bread with cole slaw & pickles.