It’s the news music fans have dreamed of: Live concerts are coming back…slowly

Here are some of the shows in the pipeline in Maine. 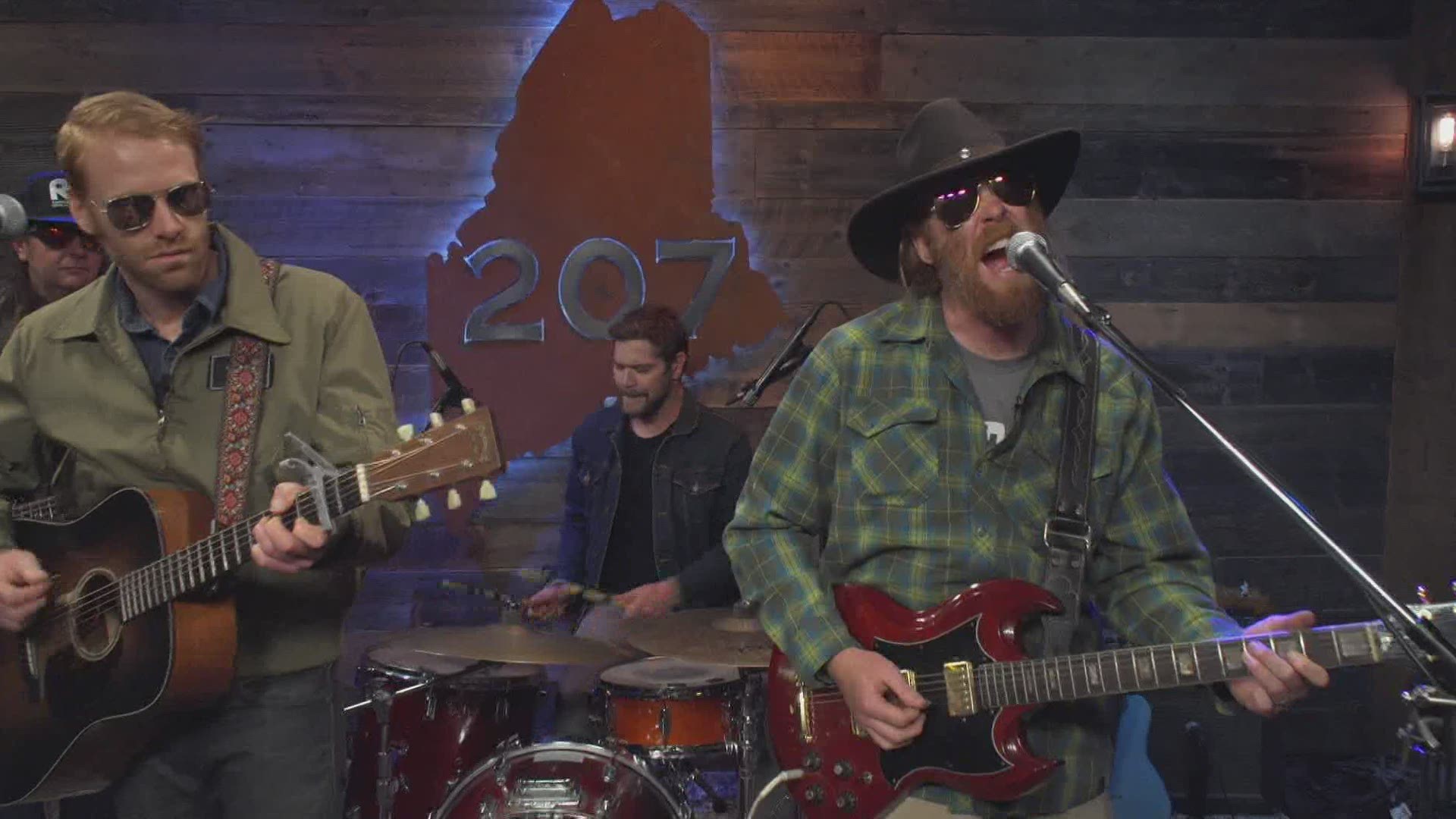 PORTLAND, Maine — After twelve and a half months—which has seemed more like an eternity—live music is gradually returning to Maine. No, it’s not roaring back with a packed schedule of shows, but performers are stepping onto stages again in front of live audiences in a small but growing number of venues, and that’s what fans, musicians, and promoters have been waiting for.

Portland Press Herald music writer Aimsel Ponti joined us on 207 to talk about some upcoming live shows. Check out her list below and watch our conversation.

Stone Mountain Arts Center in Brownfield has announced a series of socially distanced shows in the Maine hall.

RELATED: The story behind the music video: Love By Numb3rs releases "Don't Let Me Die"