How a plague took an enormous toll on indigenous people — before the Pilgrims arrived. 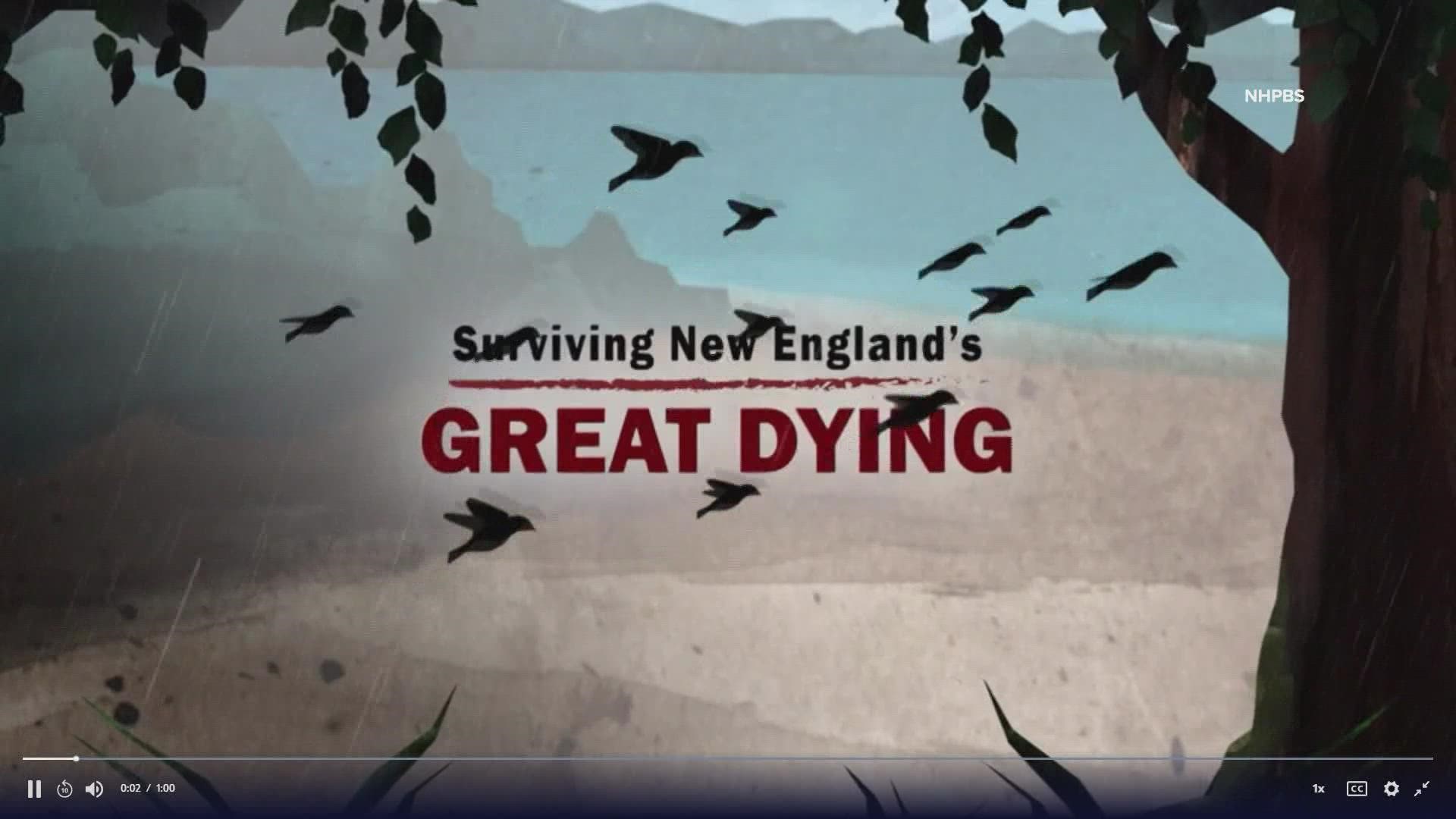 PORTLAND, Maine — More than 30 years ago Kenneth C. Davis, a frequent guest on 207, wrote a book with the irresistible title, “Don’t Know Much About History.” It came to mind when talking to filmmakers Jim Smith and Phil Vaughn about their new documentary, “Surviving New England’s Great Dying,” which tells a story few of us are familiar with: how diseases brought by European traders and fishermen killed thousands and thousands of Indigenous peoples in New England in the years before the Pilgrims arrived in 1620.

Although it’s difficult to come up with exact numbers, it’s believed that in the late 1500s/early 1600s, about 100,000 Native Americans lived near the coast from what is now Maine down to Cape Cod.

In a matter of 30 years or so, staggering numbers of them were wiped out.

“Historians believe that the death toll could have been as high as between 65 and 90% of the population,” Vaughn says.

“These European people had immunity to a number of diseases,” Smith notes. “The native population did not. That was the genesis of the problem.”

In telling this story, Smith and Vaughn talked with descendants of the Indigenous people whose legacy was so wrenchingly changed by the plague. Among the questions they consider: If the tribes’ populations had not had been devastated by the plague, might they have turned away the Pilgrims in 1620? If so, would the history of North America have turned out differently?

“It’s a testament to the [Indigenous people’s] resilience that these populations made it through and lasted,” Smith says. “And are still here.”

Note: “Surviving New England’s Great Dying” premieres on New Hampshire PBS at 8 p.m. Thursday and will be shown several more times over the following week. It will be broadcast on Maine Public TV at 10 p.m. Thursday, Nov. 18, and 2 p.m. Saturday, Nov. 20. 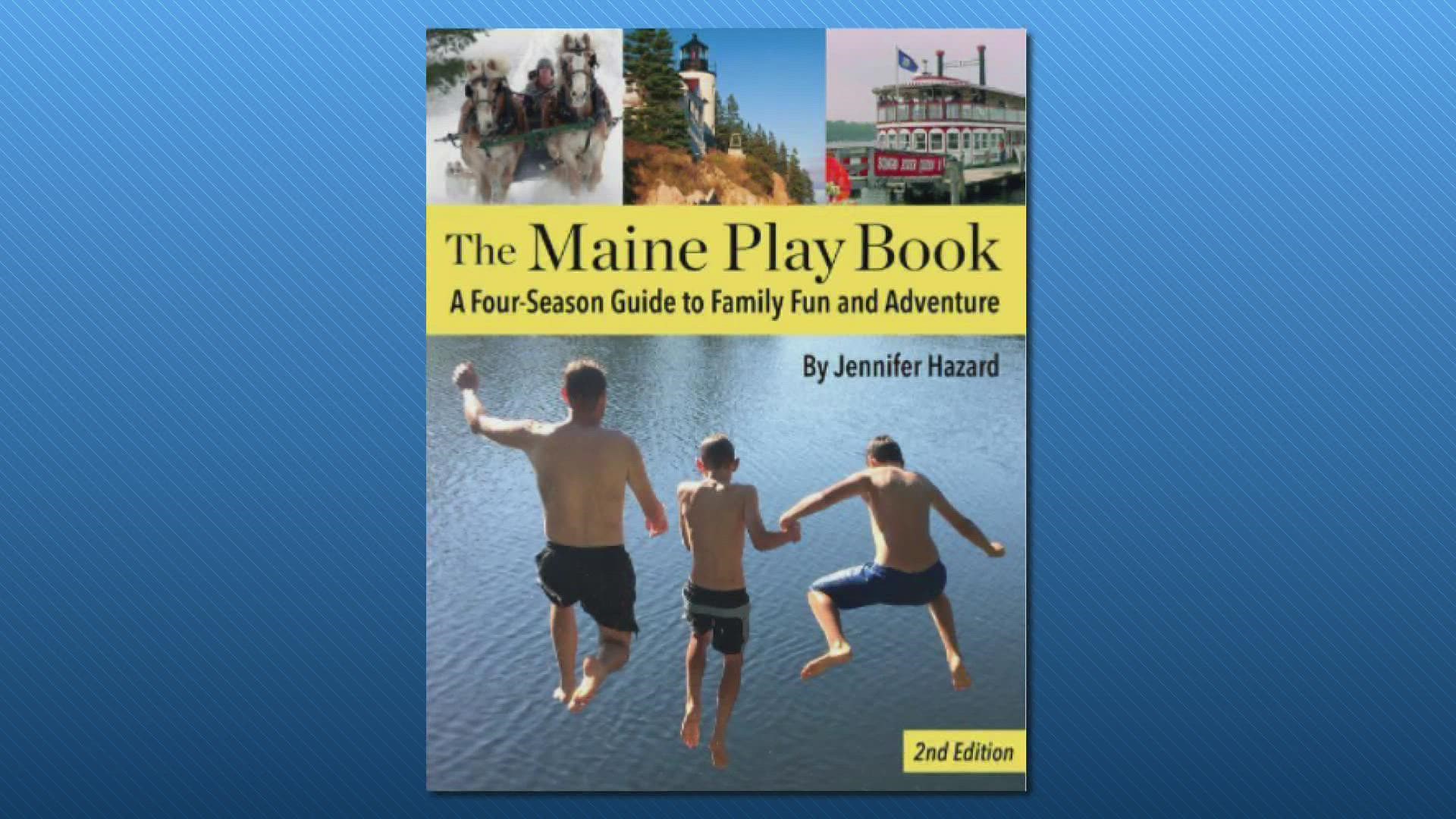