Is the pandemic burning you out? Here’s how to be more resilient

“You want to be optimistic but you also want to say: this could go on for a while” 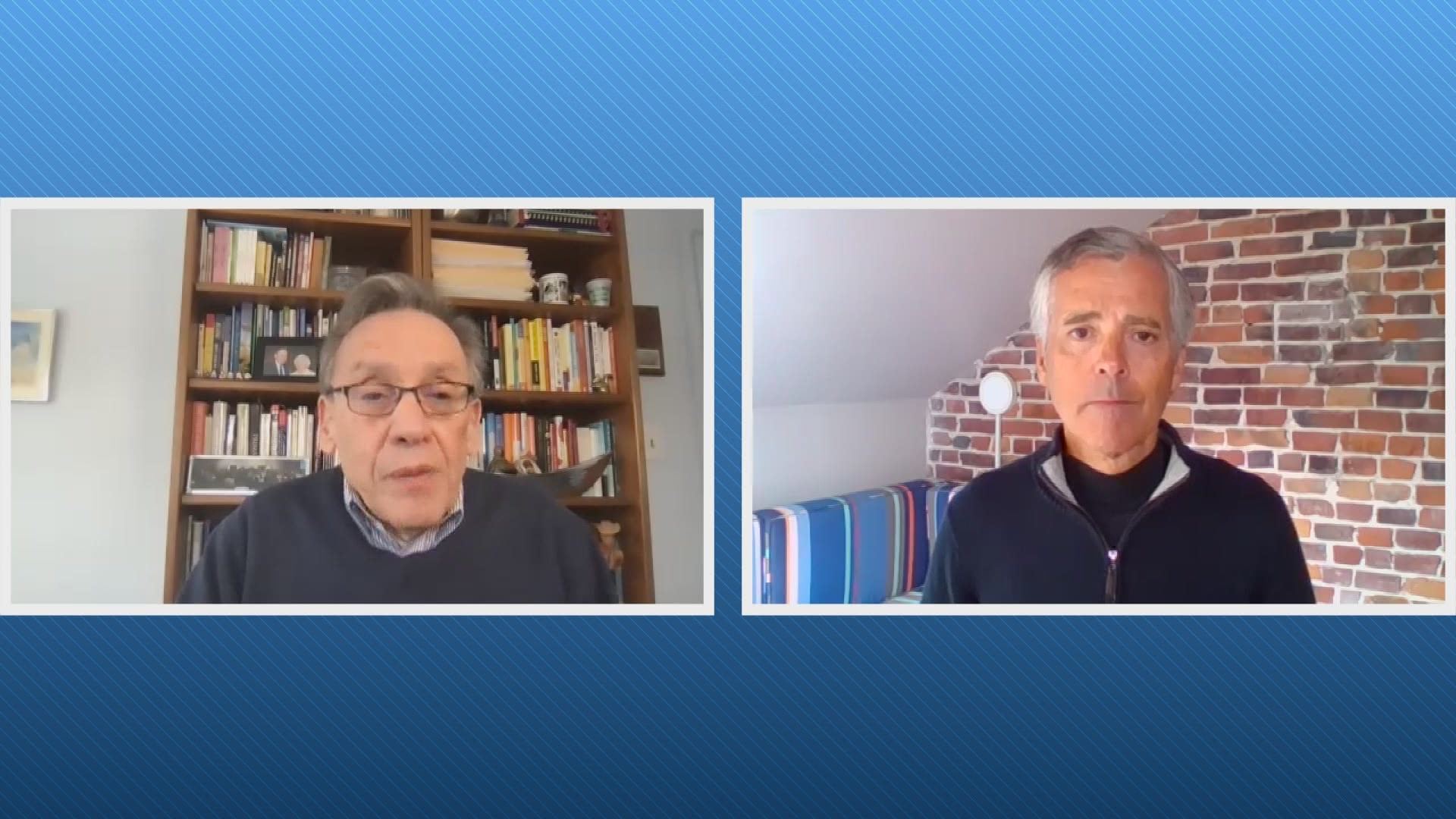 PORTLAND, Maine — What quality have we all needed since the coronavirus upended our lives? In a word, resilience. Webster’s dictionary offers a crisp definition: “An ability to recover from or adjust easily to misfortune or change.”

The last year has certainly brought untold misfortune and change, which has left many people seeking the wisdom of Bob Brooks, a psychologist and longtime teacher at Harvard Medical School who for more than three decades has studied resilience. In talking about how to adapt to challenging times, Brooks brought up something known as the Stockdale Paradox, named after James Stockdale, a heroic Naval aviator who endured seven years as a prisoner of war in North Vietnam.

What Stockdale observed among his fellow POWs was that those who were overly optimistic and predicted their plight would end by a certain date became much more depressed when that date came and went without bringing deliverance. “He said one of the most important things is you go along and you never lose faith that the problem is going to be solved,” Brooks notes. In short, don’t set a deadline for when hard times will disappear. “If you put a specific date on it, it’s going to lead to a great deal of disappointment.”

The key, says Brooks, is to be a realistic optimist. “You want to be optimistic but you also want to say: this could go on for a while.”

Because the topic is so timely, we have two parts of our interview with Brooks. The first covers resilience and the stresses inflicted by the pandemic. In the second, he offers specific suggestions for how we can all make ourselves more resilient. Watch and learn.

RELATED: After five decades in the business, a Maine restaurateur has a few thoughts on where we’ve been and where we’re going