In the 207 kitchen, unlike “Chopped,” there are no secrets 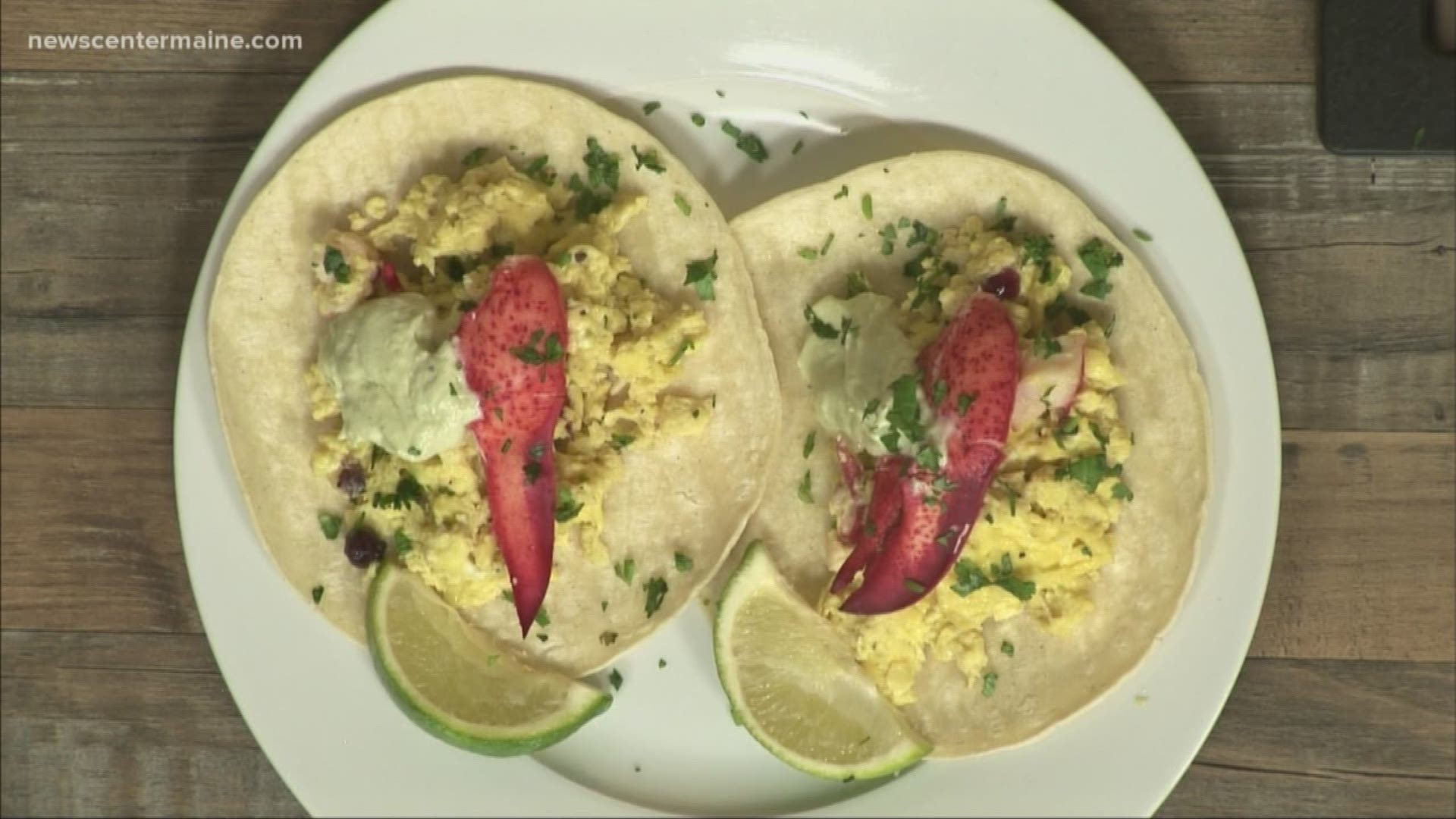 PORTLAND, Maine — (Portland) – Viewers seem to have an endless appetite for TV shows that pit chefs against each in cooking competitions, and that means the producers of those shows are always on the hunt for cooks willing to do battle in the kitchen. More than a year ago Dave Mallari’s phone rang, and the voice on the other end was a producer asking if he’d like to appear on “Chopped,” a popular show on the Food Network. Mallari, the owner and chef at the Sinful Kitchen restaurant in Portland and a pig roasting operation called the Pig Kahuna, said yes.

Because his schedule was so jammed, Mallari couldn’t commit to the show right away, but he eventually taped a segment. Or maybe he won and taped two. We don’t know, because all contestants on “Chopped” are warned that they will be whipped with underdone noodles if, before their episode airs, they offer so much as a wink to indicate whether they won or lost. What Mallari can say is that his episode will air at 9:00 p.m. on August 20.

The rules of disclosure for appearing in the 207 kitchen are far more relaxed. What did Mallari make when he joined us? Well, here’s the big reveal: lobster breakfast tacos. Now you know. Watch the video to see how this recipe comes together.

-- Meat from 2 cooked lobsters, reserve whole claws and chop the rest (for a richer flavor mix in the tamale from the heads to the chopped lobster)

In a food processor, combine avocado, yogurt, lime, salt, and spices. Process for 1 - 2 minutes until smooth. Set aside until you're ready to assemble your tacos.

Melt butter in a pan with the burner set to medium.

Stir eggs gently and continuously while pouring into the pan. If they start to stick, or the pan gets too hot, remove from the heat for a few seconds to cool and then continue whisking. Before eggs set, fold in the chives, 1/2 cup of goat cheese, chopped lobster and season with salt and pepper.

Once eggs are cooked remove from pan and set aside. Quickly heat or cook the tortillas to your desired consistency. Remove and add the cooked eggs, lobster claws and avocado cream. Garnish with the chopped cilantro and lime.

For more information about Dave and his restaurants you can visit