In hard times, what’s a chef to do?

One of Maine’s best is offering free advice on cooking 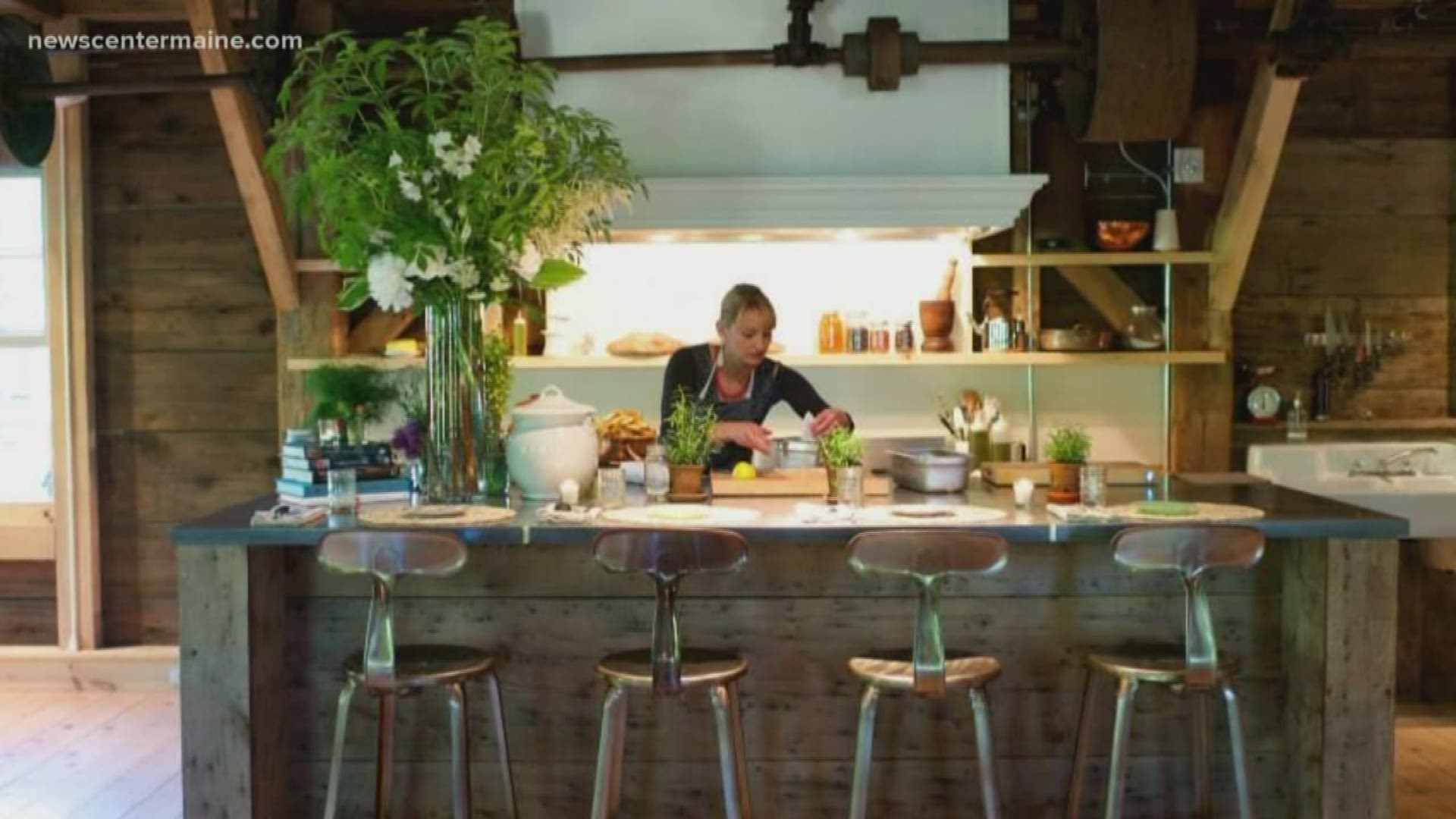 PORTLAND, Maine — Erin French is lucky—sort of. Since her restaurant, The Lost Kitchen in Freedom, is open only from early summer to late fall, she hasn’t had to shut down this month. But the future is utterly uncertain, and she has no idea if she’ll be back in business on schedule. Even the owner of an establishment so wildly popular that it instituted a reservation-by-lottery system can’t count on anything.

Amid the uncertainty, Erin started getting a little antsy and decided to reach out through social media. She gave out her phone number and invited people to call her with cooking questions. This is not the kind of service that acclaimed chefs typically offer the public. “I’m serious, guys,” she emphasized in her post.

It didn’t take long for the phone to start to ring. Someone wanted to know how to make a good chocolate sauce. Another person needed guidance on preparing a chicken stock low in sodium. A homeless shelter for women in Boston called with questions about preparing simple and healthful meals.

To help out the local vendors who supply The Lost Kitchen and other restaurants with meat, seafood, vegetables and more, Erin this week started up an online farmers’ market that allows people to buy from Mainers while still practicing social distancing. It won’t make any money, she says, and that’s alright. It’s not about profit—it’s about helping people out and strengthening community.

Watch our interview with Erin to find out more about what she’s doing, and clink on the link above for more information about The Lost Kitchen and its new online farmers’ market.

RELATED: The restaurant industry is hurting, but there are ways you can help