If you grew up watching Saturday morning cartoons, you owe a debt to Ron Campbell

From Snorks to the Beatles, he had a hand in countless animated shows. 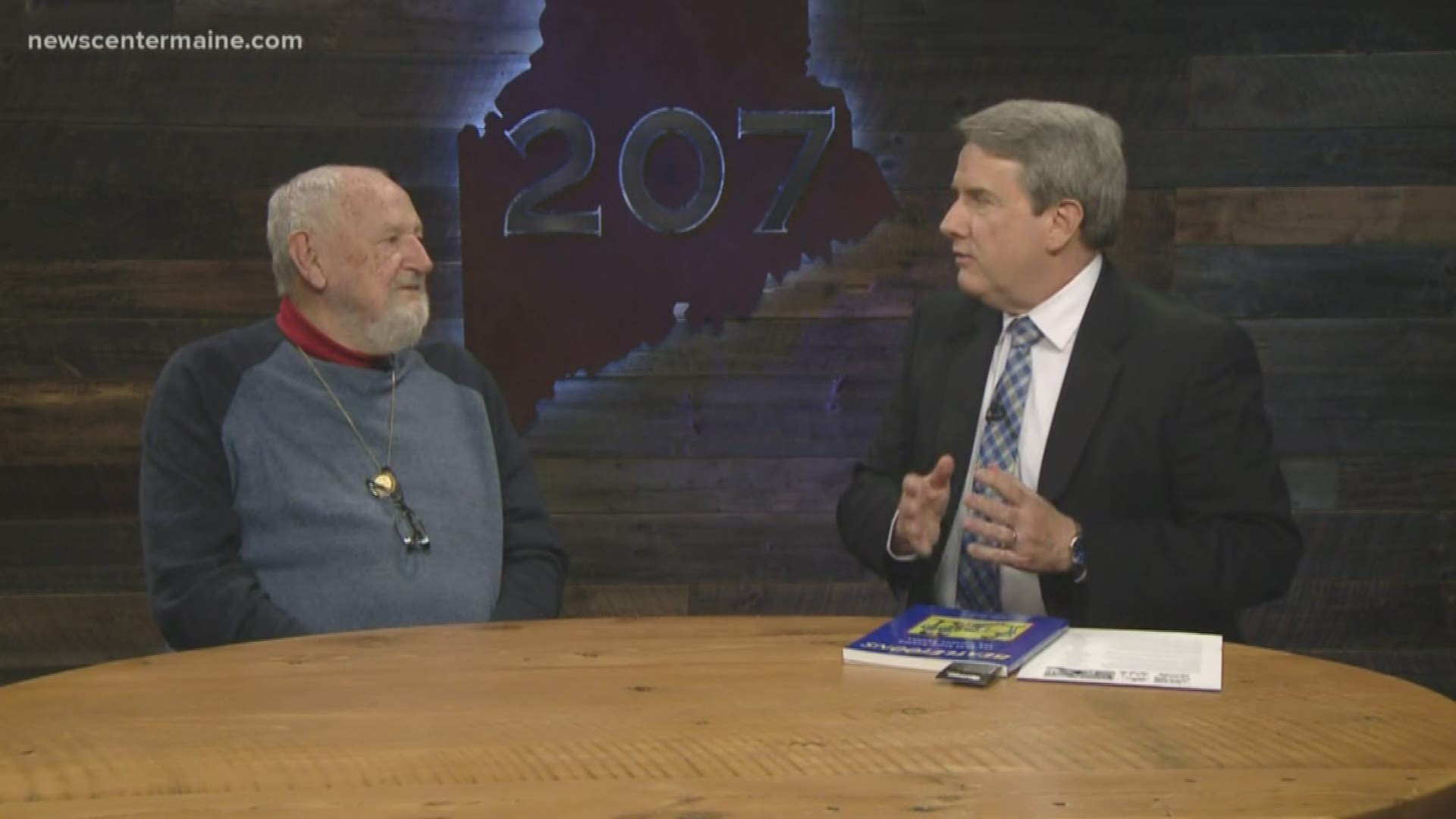 PORTLAND, Maine — Ron Campbell made a good living and entertained millions of people around the world working on projects with the following names: Snorks, Paw Paws, Bonkers, Tom Slick, and Winky Dink and You. Do any of them ring a bell?

Born in Australia and educated at an art school, Campbell started working on animated cartoons before he turned 21. He wrote, produced, directed and animated. Although he’s now retired from television, Campbell still paints subjects from his various programs and came to Maine to sell some of his works and talk to fans. Pat Callaghan sat down with him to find out more about a life in the wonderful world of cartoons.

RELATED: From the Beatles to the Banana Splits, what’s old is new in music and movies